The Netherlands once again guarantees a better result than performance; Ecuador emerges as a surprise candidate for this World Cup. 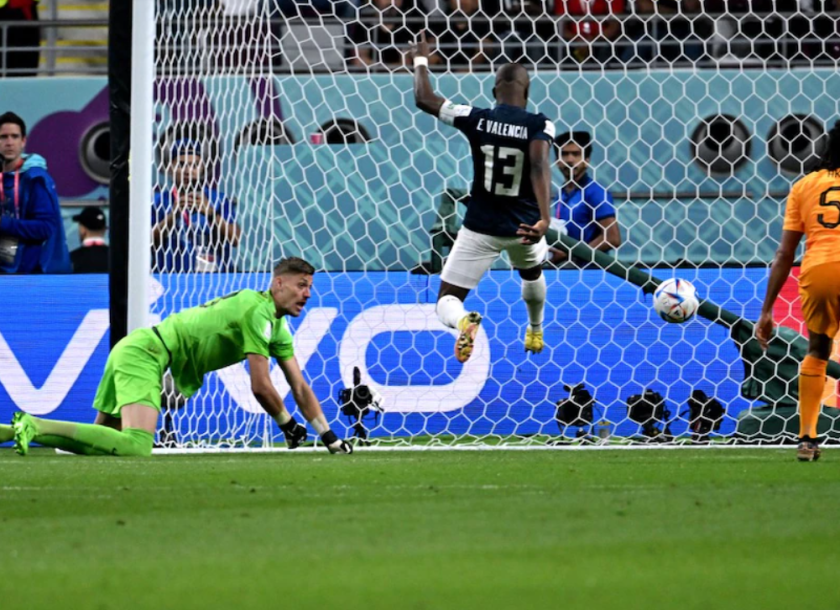 The situation of Group A of the World Cup was forwarded this Friday with two expected results, considering the performance of the four selections in the first fixture.

In the first game of this second round of the group, the Qatari team was defeated by Senegal by 2-1 in an absolutely controlled match.

Nobody expected great performances from the Qatar national team, but the 12-year work of developing local football in preparation for the World Cup ended in the worst possible way, with an early elimination after two games.

At half-time against Senegal, Senegal was breaking the World Cup group-stage record with seven attempts on goal. The negative record still belongs to Costa Rica (1990) and New Zealand (2010), with 17 shots after three matches.

Qatar has had a decade of planning for this World Cup, including Xavi Hernández’s work at the Academy of Aspirants.

It should be noted that the second half of Qatar was positive, with the correct use of their wing-backs correctly, receiving crosses, finding spaces in the opponent’s defensive system. Ismael Mohammad scored his goal in the 66th minute.

However, goalkeeper Mendy was sensational to prevent more goals and saved the victory for Senegal, who stood out with the 4-2-3-1 without the ball, with Famara Diedhiou in the back of Boulaye Dia, annulling Qatar in the first time.

Senegal opted for a more solid defence in the second half with 4-3-3 and ended up giving up more spaces than expected, a factor that will certainly show a point of greater attention for the decisive duel.

In this Friday’s most anticipated game at the World Cup, Ecuador and Holland drew 1-1.

However, the goal provoked a conservative and defensive game by coach Louis van Gaal, positioning his players with low block marking. The strategy worked for a few minutes, but the Ecuador team grew offensively in the final stretch of the first half.

Shortly after the break, Enner Valencia took advantage of a serious failure by Jurrien Timber on the way out of the game, in addition to the ball splayed by Andries Noppert to seek the tie.

Netherlands was unable to threaten the opponent and the fragile midfield did not allow Louis van Gaal’s team to control ball possession. Official FIFA statistics show that the Dutch have only twice finished, with a shot on target.

Even with 45.5% possession, Ecuador had 15 shots, four shots on target and one crossbar hit. Finally, another negative statistic for the Dutch is that this was the game with the lowest number of finals for a European team in a World Cup since 1966.

The numbers confirm that the South American team deserved to win against the Netherlands. However, Ecuador ends the night with negative feelings due to the probable injury of Enner Valencia.