24 down, 14 rounds to go in this season’s Premier League, a season that has felt inexplicably strange and equally fast moving due to the late start and congested fixtures.

In the latest round of Premier League matches, as we approach the post-winter return of the Champions League, Manchester City continued their seemingly unstoppable march to the title by sweeping aside Tottenham at the Etihad.

Still, Arsenal’s spectacular victory over Leeds United and Fulham’s surprise win at Everton’s Goodison Park proved that there is still much to be decided this season, with potentially big twists yet to come at both ends of the table. With these and other intriguing results, Matchweek 24 certainly had more than its fair share of stunning individual performances.

Having registered an assist in Manchester City’s win over Tottenham, it was extremely tempting to sneak Ederson into our weekly awards. However, after another stunning performance, the honour this week once again goes to Aston Villa’s Emiliano Martinez. The Argentine ‘keeper made an astonishing nine saves to keep Brighton at bay, the most that any goalkeeper has made in any Premier League match across the last two seasons whilst managing to keep a clean sheet.

Martinez almost single handedly helped his side escape with a point after an uncharacteristically poor team performance. Just why oh why did Arsenal let him go? 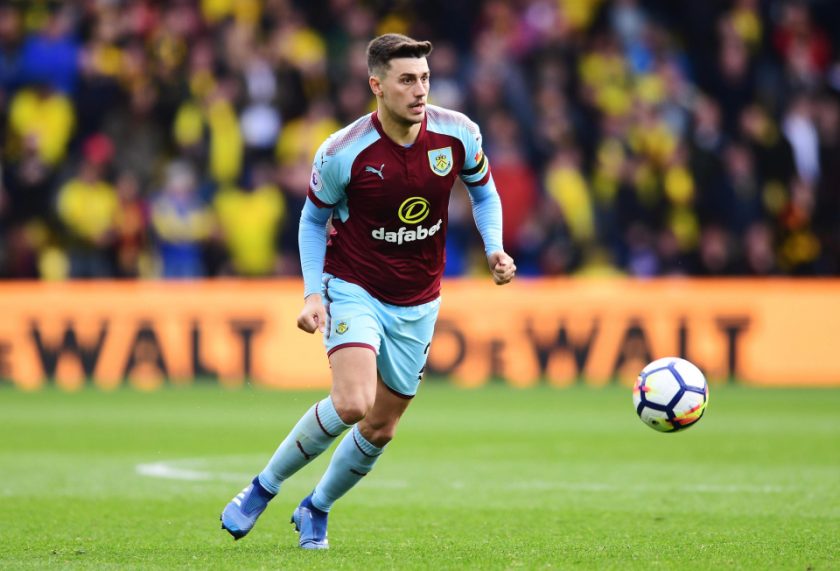 An excellent win for Sean Dyche’s Burnley helped the team take another step away from danger, achieving a brilliant 3-0 win at Crystal Palace, in which right back Matt Lowton performed brilliantly. As well as playing his part in the clean sheet, the Clarets defender also scored a fierce volley at the end of a marauding run down the flank, which was incredibly his first goal in the top flight for nearly eight years.

It was perhaps Burnley’s finest goal of the season so far, and certainly one he won’t forget in a hurry.

New year, new Gundogan? In Manchester City’s dominant win over Tottenham Hotspur, midfielder Ilkay Gundogan continued his rip-roaring start to 2021 by bagging a brace for the second game in a row. The German scored his first following another late run into the box and near post finish, before receiving a long pass from Ederson and finding the far corner after dancing past Spurs defender Davinson Sanchez.

Gundogan is now officially the league’s top scorer since the start of December, with 11 goals, and is proving to be an unorthodox solution to City’s striker problems. 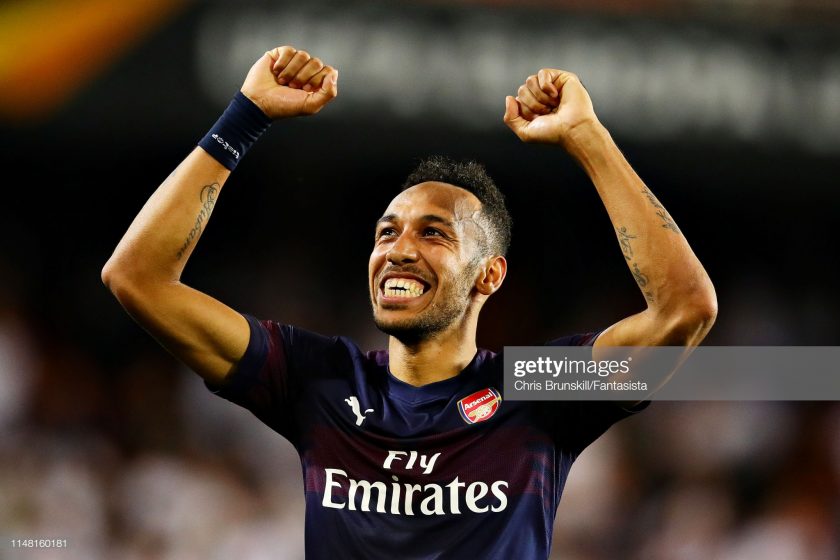 It’s been a difficult season for Arsenal talisman Pierre-Emerick Aubameyang, who reminded us all of what he is capable of with a stunning hat trick against Leeds United, his first in the Premier League. A pinpoint near-post finish, a composed penalty and a simple close range header were enough for Aubameyang to take home the match ball, in what was one of his and Arsenal’s best attacking performances of the season to date.

This game could be the catalyst for Aubameyang to rediscover his best form; if he does, then Arsenal could well be in for an interesting final third of the season.

We’ve already spoken about Burnley’s thoroughly impressive 3-0 victory at Crystal Palace, but manager Sean Dyche certainly deserves some recognition. Having steadily steered the Clarets forward in recent weeks, Dyche seemed to get everything spot on here as his side absolutely raced out of the blocks, scoring twice inside the first 10 minutes and in the process shattering their tag of being low scorers this season.

A few more performances like this and Burnley will soon be over the safety line, which will once again be a job very well done by their ever-reliable manager.