Christian Eriksen is a Danish attacking midfielder who plays for English side Tottenham Hotspur, he joined the club in 2013 from Dutch side Ajax for a reported £11.5m. Since joining, he has won Tottenham’s Player of the year twice and had won Danish player of the year 4 times. The only trophies he’s ever won in his career are at Ajax as he won the 2010-11, 2011-12 and 2012-13 Eredivisie, the 2009-10 Dutch Cup and the 2013 Johan Cruyff shield. He’ll definitely want to add to his trophy collection, but will he get that at Tottenham? 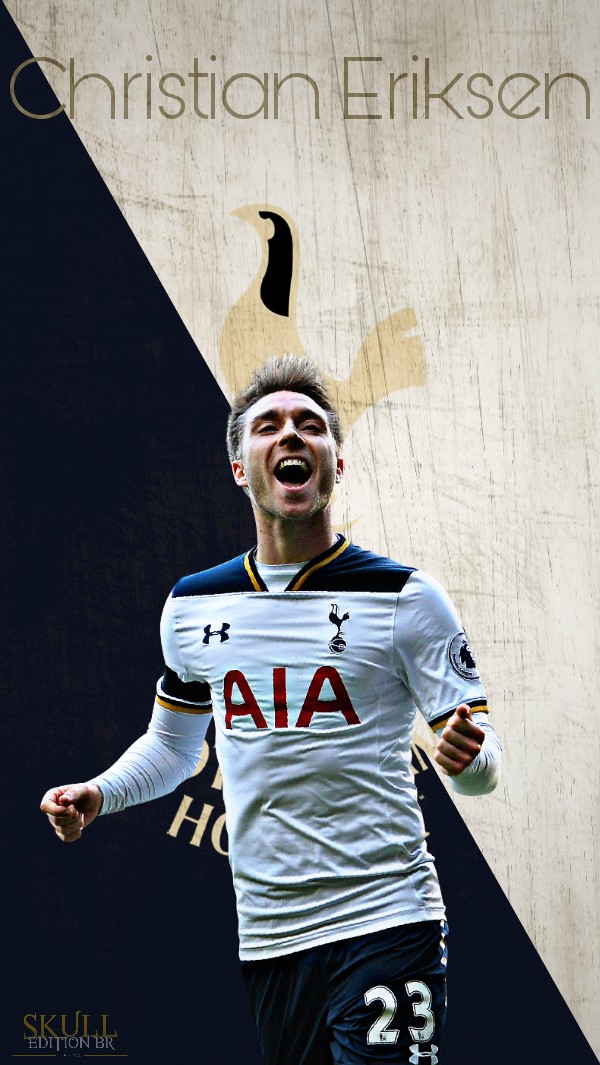 Eriksen was born in Denmark on February 14th, 1992 and he’s 27 years old entering the peak of his career. He has made over 80 appearances for the Danish National Team and has scored 26 goals. He’s well known for his playmaking ability and has been one of Tottenham’s best players for many years now and has had interest from Real Madrid for a long time.

When Danish playmaker Christian Eriksen was asked about his future, he responded with “I have the wildest and deepest respect for everything that has happened in Tottenham. But I have also said that I would like to try something new.” This is nothing new considering Real Madrid have been long term admirers of the Dane and when asked about interest from Madrid, he said this. “Real Madrid? It’s a step up. But it requires Real Madrid to call Tottenham and say they want me. And they have not done so yet, as far as I know.”

After Real Madrid signed Luka Jovic from Eintracht Frankfurt for £60m and Eden Hazard for £100m, they’re now desperate to add a midfield creator to the team with Luka Modric and Toni Kroos on the decline. A couple of players that have been linked to the Spanish side are world-class talents such as Manchester United’s Paul Pogba, Paris Saint Germain’s Marco Verratti and of course Christian Eriksen. All three of these players would cost Zinedine Zidane’s side a considerable amount of money as all of which would be over the £100m mark so they must sell if they want to acquire the services of one of them.

Players that have been linked to moves away from the Spanish capital are Isco, Gareth Bale, James Rodriguez, Marcos Llorente, Jesus Vallejo, Dani Ceballos, Chelsea loanee Mateo Kovacic, Borja Mayoral, Theo Hernandez, Marco Asensio, Raul de Tomas and Mariano Diaz can all depart. The amount of players that are available for transfer shows the depth that the Spanish club has and shows that they’re ready to do serious business this summer as they look for new recruits.

Christian Eriksen may believe his time at Tottenham is up and he may want to force a move to Real Madrid this summer if he wants to win trophies in the peak of his career. He’s never won a trophy at Tottenham and will definitely want some silverware before he retires. With a huge summer transfer window ahead, who knows what could happen and Christian Eriksen may well get the big move he’s always wanted.

2 Replies to “Where next for Tottenham’s Christian Eriksen?”