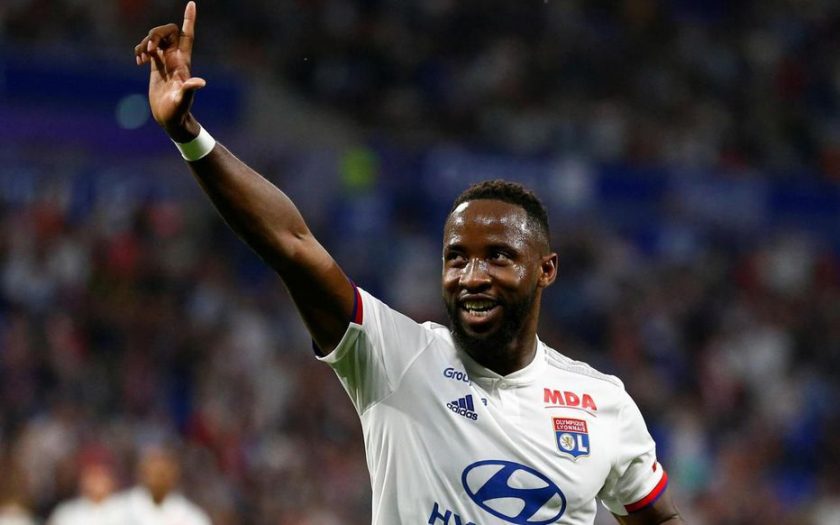 West Ham have sold Sebastien Haller to Ajax for £20m earlier this week, taking a massive hit of £25m. Haller, 26, had become the Hammers’ record signing at £45m following his switch from Eintracht Frankfurt in 2019.

Haller had a difficult first season in the Premier League, managing just seven goals in 32 league games. He netted three goals in 16 league games this season, with his outrageous bicycle kick goal against Crystal Palace being the highlight of his one-and-a-half years stay at the London Stadium. The Frenchman had some inspiring moments but overall struggled to adapt to the physical and fast-paced demands of English football.

The Guardian reports West Ham manager David Moyes will be given the funds from Haller’s sale to reinvest in a striker. Of course, attention should now turn towards replacing Haller, and the potential sale of Robert Snodgrass to West Brom should also free up some funds for Moyes.

Moussa Dembele, 24, scored an eye-catching 51 goals in 94 appearances for Celtic in just over two seasons, guiding the club to successive domestic trebles. The striker’s exploits in Scotland earned him a move to Lyon in the summer of 2018. Atletico Madrid are also interested in Dembele, according to DailyMail.

The 24-year-old enjoyed a fantastic debut campaign with Lyon, bagging 20 goals in 46 appearances across all competitions. A sizzling 2019/20 campaign followed that saw the Frenchman net 24 goals in all competitions as Lyon made it all the way through to the semi-finals of the UEFA Champions League.

Dembele, though, has suffered a massive dip in form this campaign, scoring only once in 16 Ligue 1 games. He has been handed just six starts by manager Rudi Garcia, with the likes of Memphis Depay, Tino Kadewere and Karl Toko Ekambi ahead of him in the pecking order. Currently, the Frenchman is recovering from a broken arm suffered in training shortly before Christmas, with no timescale yet for the forward’s return.

West Ham have managed 24 goals in 17 league games but the productivity in front of goals must increase if they are to break into the top-eight this season. The departure of Haller has left a void that needs to be filled by Moyes, who now has only one senior striker in Michail Antonio in his ranks. Antonio has a bad record of hamstring problems and has already missed a significant chunk of games this season.

Meanwhile, Dembele is a proven goal scorer having hit the 20-goal mark in each of the last two seasons at Lyon. Quick, agile and powerful, he will undoubtedly improve West Ham’s attack and add goals. The former France U-21 international could be a solid replacement for the departed Haller. At the age of 24, the Pontoise-born star looks ready to make the step up to the Premier League and West Ham can certainly do with a promising young striker to take the pressure off Antonio.

The Hammers have done well under Moyes but they do need that focal point in attack. In that regard, Dembele could be the right man and West Ham must try their best to bring the Frenchman to the London stadium this month.