West Ham are targeting a summer move for Southampton midfielder Mario Lemina, who is believed to be available for just £7m. 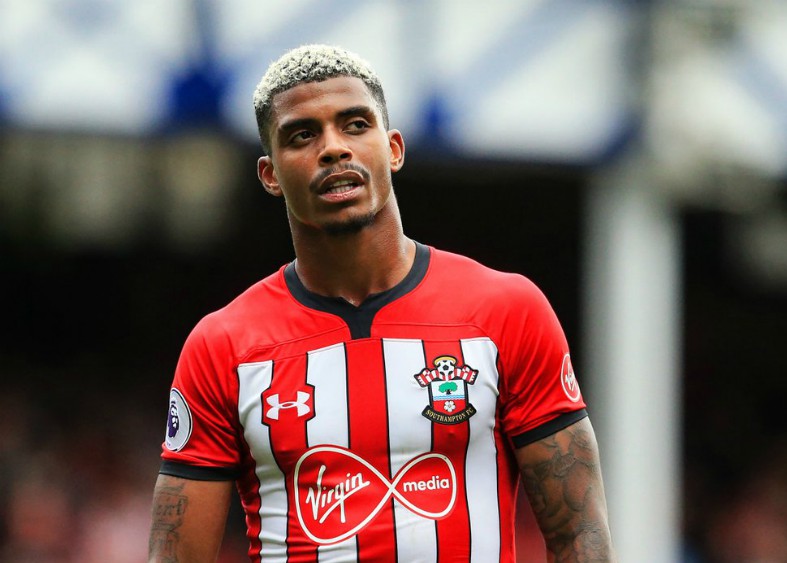 Mario Lemina, 27, currently on a season-long loan at Fulham, has made 25 Premier League appearances so far this season. He has been one of the rare bright sparks in an otherwise disappointing campaign for the Cottagers, who have an option to make the Gabonese international’s move permanent in the summer. However, with the Londoners battling hard to avoid relegation at the first time of asking, they will face a struggle to sign him permanently from Southampton.

West Ham and Newcastle United are thought to have already made contact with Lemina’s representatives ahead of a potential summer transfer, with the box-to-box midfielder not expected to be a part of Southampton manager Ralph Hasenhuttl’s plans despite his solid performances for Fulham.

One of West Ham’s primary reasons for a successful campaign is down to the good work done by Declan Rice and Tomas Soucek in the middle of the park. Rice, one of the fine young midfielders in the division, has done very well from his deeper role and formed a strong partnership with Soucek.

Soucek has proven to be a very smart signing for David Moyes, adding strength, robustness and goal threat from midfield. The Czech Republic international has chipped in with nine goals in 33 league appearances, demonstrating his quality in the opposition box throughout the season.

The duo of Rice and Soucek have worked well in adding stability to the Hammers’ midfield, whilst providing the license to creative players like Pablo Fornals, Jesse Lingard and Jarrod Bowen to do the damage in the final third.

However, David Moyes does lack quality options beyond Rice and Soucek in the centre of the park. Mark Noble is a highly experienced player but he’s past his best. Set to turn 34 later this month, Mr. West Ham simply cannot play week in and week out and needs to be replaced sooner rather than later.

Pablo Fornals is most suited in an advanced role in midfield, as he lacks the discipline and diligence needed to play from a deeper position. Thus, Moyes must definitely sign a central midfielder in the upcoming transfer window to cover and compete with the current options at his disposal.

Mario Lemina could be a smart acquisition for the Hammers

In that regard, West Ham’s interest in Mario Lemina makes complete sense.

Lemina was bought by Southampton from Juventus back in the summer of 2017, but he never really established himself as a regular starter and has not played for the Saints since May 2019. The central midfielder, who spent last season on loan with Galatasaray, has solid experience of playing throughout Europe in his career, which West Ham can benefit from.

The ex-Marseille man would improve the Hammers’ options in midfield, whilst being a long-term replacement for the aging Noble. The Gabonese international could add that much-needed spark to open up rigid defences from a deeper position which Moyes’ side have craved throughout the campaign.

Lemina certainly has the qualities and experience to instantly make a mark at the London Stadium. At £7m, he could turn out to be a bargain signing for West Ham.