Barcelona are ramping up their preparations for next term as they continue to look for ways to strengthen their squad. Currently, the former La Liga champions are in the market for a top-quality striker and a few other defensive options. As it stands, the midfield of the Blaugrana looks sorted for years to come with the likes of Gavi, Nico, Frenkie De Jong, and Pedri running the show for the former La Liga champions. 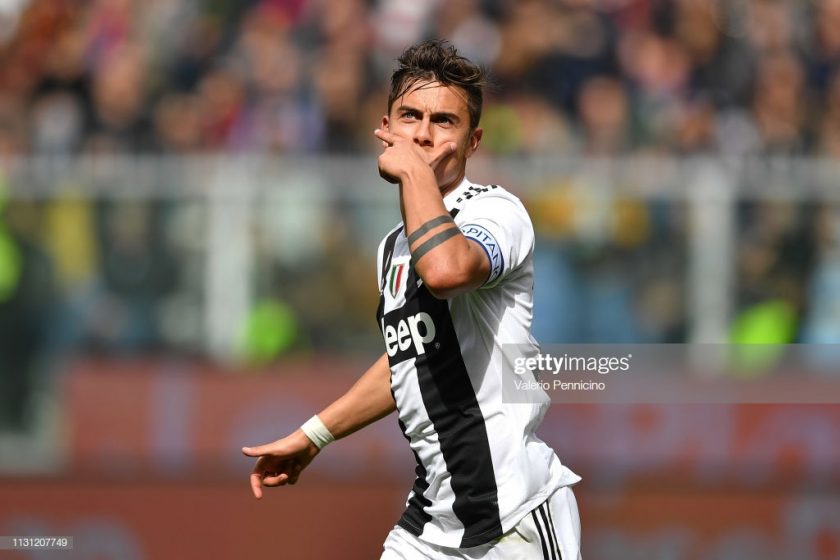 With that said, goals have been hard to come by for the Los Cules. Yes, they have improved after completing an interesting winter window, completing the signings of Ferran Torres, Pierre-Emerick Aubameyang, and Adama Traore. The idea at Camp Nou however, is to sign a marquee striker for next term and Erling Haaland has emerged as a priority target for the club. With their current financial state and need to improve the overall balance of the squad, there are chances that Barca could look for cheaper alternatives for Haaland, in a bid to build an all-round squad.

Paulo Dybala has emerged as an option for Barcelona

Dybala, 28, is currently in the midst of a contract standoff with Juventus. The Argentine forward’s current contract runs out at the end of the season and he still has not signed an extension with the Bianconeri.

Last year, Juve did offer Dybala a new contract, which would see him earn €10 million per season but their €75 million splurge on Dusan Vlahovic has forced them to offer a lesser contract to Dybala. It is unclear at this stage if the 28-year-old would be looking to settle for less, as compared to what was offered to him about four months back.

Sport understands that Dybala is an option for Barcelona but the club approaching the Juve talisman solely depends on Ousmane Dembele’s situation. Dybala is said to be open to joining Barcelona, claims the source.

Ousmane Dembele is yet to renew and could potentially leave the club for free next summer. Dybala could be brought in as his replacement.

The source further reveals that Barcelona were interested in signing Dybala around three years back but a move could not materialize. One of the main reasons behind this was that his and Messi’s roles would coincide and Dybala would not be able to express himself on the pitch, fully.

Will Barcelona go for him?

However, it seems highly unlikely that Barcelona would go for Dybala, given his injury-prone nature. With that said, a quality player like him arriving on a free transfer is a bonus. This season alone he has scored seven goals and has assisted on five occasions from 20 Serie A appearances. This is despite missing 13 games due to injury. There is no doubt about the quality of the Argentine but his continuity.

Moreover, Joan Laporta dreams of signing Haaland, as per various sources. The idea at Camp Nou is to make a statement by signing someone like Haaland. The club is said to be confident about reaching the required numbers to complete ‘Operation Haaland’. It is further understood that the cost of the entire operation could swell up to €120 million, including the release clause, signing-on bonuses, and commissions.

For now, Dybala to Barcelona is far from being considered as ‘close’. Things could change in a moment’s span though, and it is yet too early to predict the outcome of this potential saga.