The Premier League is made up of 20 different teams each year. However, only seven of these have managed to win at least one title. Manchester United are still on top with their 13 titles. Will they take home their 14th or will someone else win this year? 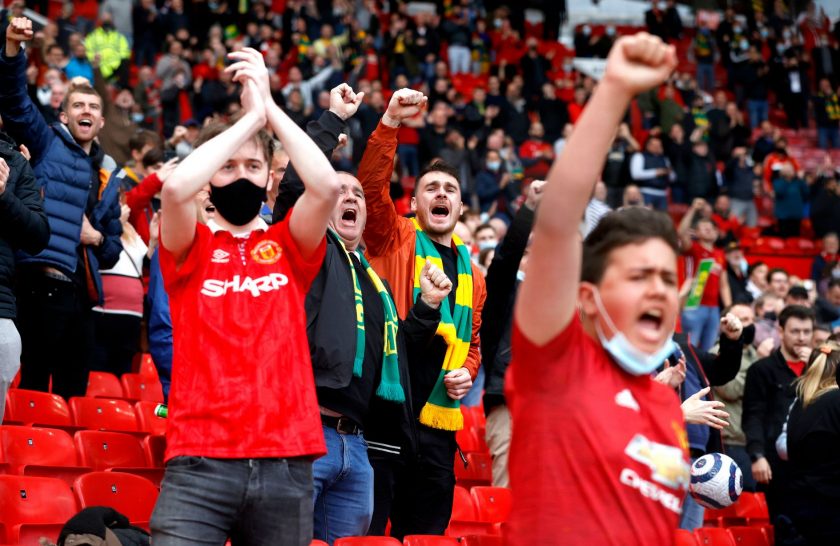 There is speculation back and forth between the various teams and obviously not everyone agrees. Nor does it necessarily mean that one of the favourites will take home the big win this year. However, there are some statistics and information to base your suspicions on. Which teams have the best odds? Who looks to have a great chance of winning this year’s Premier League?

Manchester City have been seen as one of the big favourites, ever since just before this year’s league started. They are seen as big winners thanks to their superb combination of strong defensive line and good strikers. Their teamwork on the pitch has led them to many wins and therefore their odds look very good. 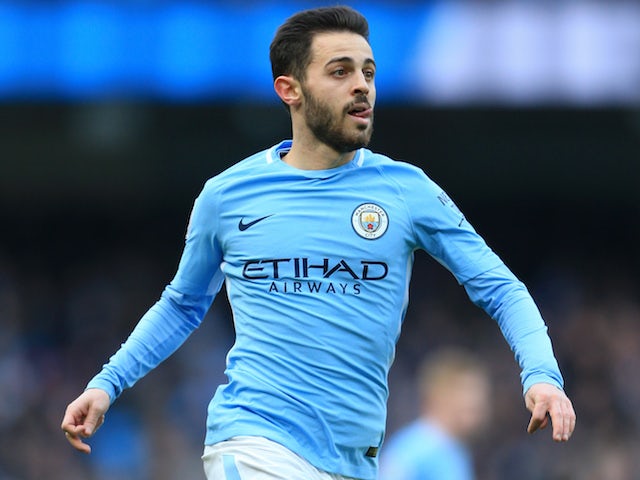 Although Manchester City have lost players Sergio Aguero and Eric Garcia to Barcelona, many still see this team as having a great chance to bring home the title again. In part because they still have strong players like Riyad Mahrez, Raheem Sterling, Gabriel Jesus, Phil Foden and Ferran Torres. They will strengthen the balance both in defence and in their attack.

At the moment, things are looking very bright for Manchester City, with the highest score. They have won the majority of their games and the number of goals, which they have managed is well over half of the goals conceded. If they continue in the same vein, they will be hard to beat. Although there may be the odd scare.

However, the majority of Liverpool fans do not agree with the above. They see that Liverpool are on the way back, after much history with injuries. Liverpool now have great chances to be a threat to Manchester City and take home this year’s win. They have Mohamed Salah among others, who tops the list of top scorers.

In addition, players are coming back to fight on the pitch, like midfielders Virgil van Dijk, Joe Gomez and Joel Matip. However, there are sceptics who doubt that there will be enough time to reassemble a strong partnership between the players. Despite the fact that they are already high on the results list. On the other hand, there are still a few months to go before the league ends.

Manchester United is still in the hearts of many fans and when players Raphael Varane, Jadon Sancho and Christiano Ronaldo were included in the team, even more people got hopes that the team would once again make it as far as winning the Premier League. But will this be enough for the team? Some are sceptical given the way the season started and the fact that the team’s coach has recently been replaced. 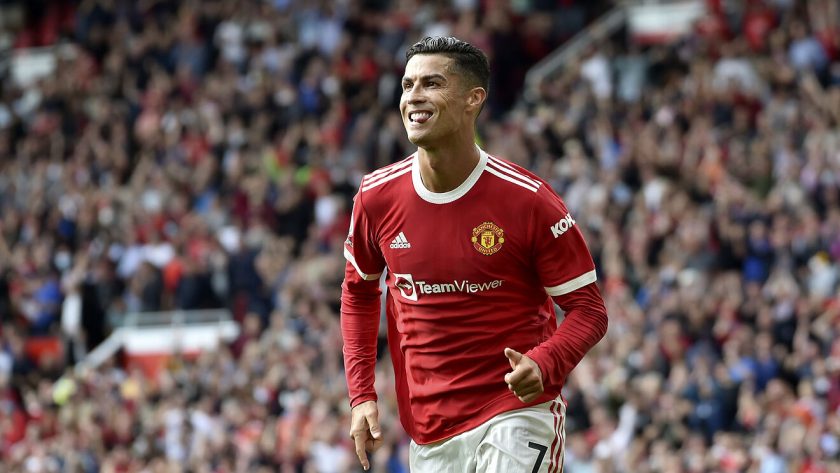 Sure, they are currently not in the Top 3, but there are many games left and a lot can happen during the Premier League. However, they finished second in last year’s league and certainly, some argue that this result was very much due to Liverpool having too many problems with their back line and Chelsea having problems in their attack. However, it matters little, because they still finished second in the league.

Chelsea have five titles behind them and look very strong this year. They have been hard to beat given last year’s poor performance in terms of goals. When barely 30% of their scoring chances ended in actual goals. While this wasn’t the absolute worst in last year’s league, it’s still far too low to have a chance of winning another title. 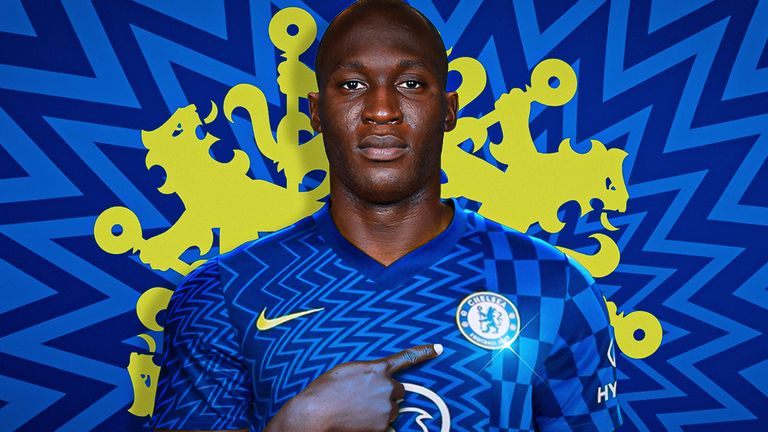 So far, things are looking pretty bright for them, and perhaps Lukaku’s return will give the team enough strength and confidence to go all the way. However, other teams are hot on their heels. For example, can they keep their place ahead of Manchester United while pushing past Liverpool? Many believe that Chelsea and Liverpool will stay on top, but the question is which place they will fight for.

It’s still up in the air

We know that anything can happen in the Premier League, so many fans are glued to the game, following the statistics and what has happened to the teams that could be a threat to the top teams. This is of course also to make it easier to know how to play your odds and no-deposit bonus codes are also starting to appear which are tempting.

Regardless, this year’s Premier League will also be very exciting to follow. Just look at how it has looked in previous years of the league. Not just who has won the most titles, as we already know that Manchester United is a clear winner there and they are also the only team that has managed to win the title three times in a row.