Newcastle United are set to rekindle their interest in Everton defender Ben Godfrey, as manager Eddie Howe looks to improve his defensive options. 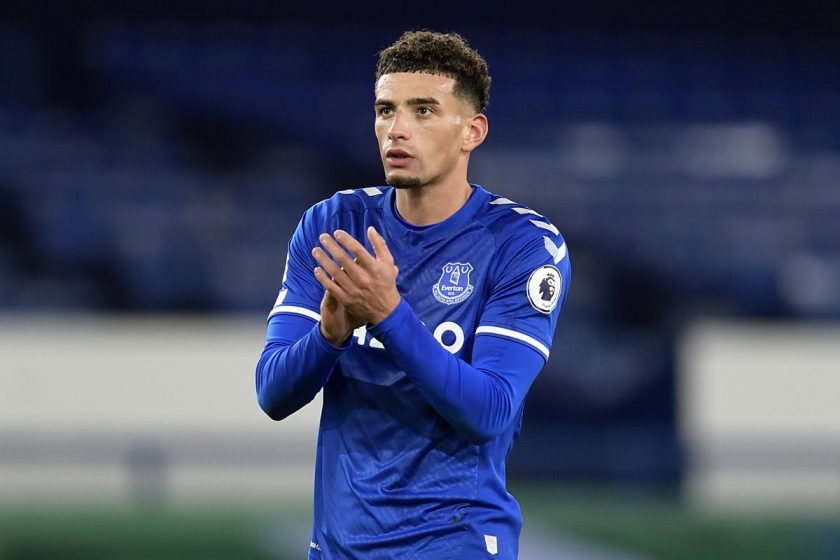 The Toon Army signed as many as five players in the January transfer window to aid their battle against relegation. And the new signings have played a pivotal role in the club’s turnaround in fortunes under Eddie Howe, with the Magpies now points clear of the drop zone and nearly safe.

Newcastle United also had a look at Ben Godfrey in January but couldn’t strike a deal with Everton. The Toffees have had a woeful season and are still embroiled in a relegation battle. They have won just Premier League games since Frank Lampard arrived at Goodison Park, which currently leaves the Merseysiders 17th on the table.

Godfrey, 24, is right amongst Newcastle’s top summer targets, with Eddie Howe understood to be a big fan of the defender, who signed for Everton from Norwich City for £25million in the summer of 2020. The two-cap England international was recently impressed by Everton’s 1-0 home win over Newcastle United, as Howe got a closer look at him from the touchline.

The Magpies are expected to have a look to see a deal for Godfrey that can be arranged at the end of the season.

Newcastle United have enjoyed a revival in fortunes over the last month or so, picking up 20 points from a possible 30. This has seen them move nine points clear of the drop zone, with five January recruits making a great impact on Eddie Howe’s side.

In recent weeks, the Magpies have looked a stronger defensive unit than they have looked all season. The signings of Dan Burn, Matt Targett and Kieran Trippier have been instrumental behind the team’s much-improved defence, and while Trippier has been a big miss during his time out of the side with an ankle problem, Emil Krafth has deputised extremely well at right-back.

Eddie Howe has managed to stem the flow of goals, but he will be aiming to see his team start keeping more clean sheets.

Ben Godfrey could be a smart signing for the Toon Army

The mega-rich Newcastle are expected to splash the cash again in the summer after the takeover from the Saudi consortium, and the signing of Everton’s Ben Godfrey could be a smart way to continue their rebuilding process.

Godfrey is a tall, strong and aggressive centre-back, blessed with a good turn of pace and aerial ability. He is a no-nonsense defender who is never afraid to go 1v1 with a physically intimidating forward, while his pace allows him to make recovery runs and win the ball back for his team. Plus, the Englishman’s versatility to play at full-back positions adds more value to his name.

At 24, Godfrey has the potential to develop even further and reach the top of his game. He is in the midst of a relegation battle with Everton, and could be tempted to leave them if a club with an exciting project come calling in the summer.

All in all, Newcastle would be wise to get their hands on the English defender in the summer before any other club snaps him up from Everton.