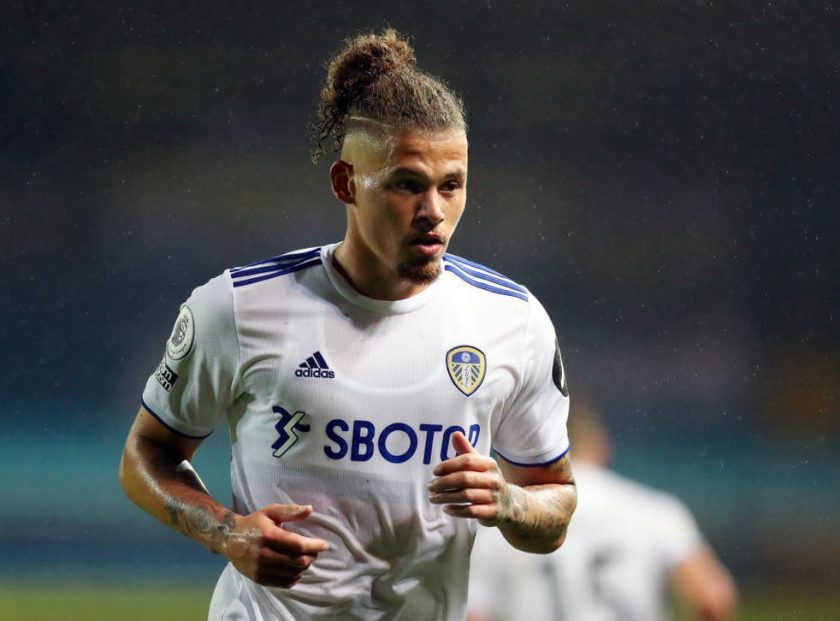 The England international, 26, played a crucial role in Leeds United’s promotion to the top-flight in 2020 and subsequent tenth-place finish on the table. He also starred in England’s run to the Euro 2020 final last summer, forming a strong partnership with Declan Rice in midfield.

However, Kalvin Phillips has been limited to only 12 Premier League appearances this season due to a hamstring problem sustained in Leeds United’s 2-2 draw with Brentford on December 5. Despite seeing his season badly hampered by injury, the central midfielder remains one of the Peacocks’ most sought-after assets.

Aston Villa are leading the race for Phillips’ signature and are prepared to offer as much as £60 million to sign him in the summer transfer window. West Ham have also been linked and could offer European football to the 26-year-old next season.

Meanwhile, Newcastle United have improved a lot since Eddie Howe’s arrival in November and now find themselves 14th in the table, nine points above the drop zone. They may have slumped to consecutive defeats to Chelsea and Everton in the Premier League but the Magpies look aside with proper structure and identity, something they lacked under the management of Steve Bruce.

Newcastle United were the busiest club during the January transfer window, signing as many as five players. And the new signings have gone a long way towards helping the club move away from the relegation zone.

After a forgettable first few months of the season that had the Toon Army reeling at the wrong end of the table, Eddie Howe has managed to turn around the club’s fortunes. The English tactician’s no.1 priority will be to achieve the magical 40-point mark with nine games in hand before devising transfer plans.

Is Kalvin Phillips worth the fuss?

Kalvin Phillips has become a reliable player in the Premier League and his progress has not gone unnoticed, with Manchester United and Liverpool also linked with him. Aston Villa are in the driving seat for his signature, with manager Steven Gerrard eyeing midfield reinforcements.

Newcastle United, too, are one of the English schemer’s admirers. The Magpies are in the need of a player of Phillips’ qualities given the absence of a reliable holding midfielder in their first-team squad. Isaac Hayden has been unlucky with injury this season, while Bruno Guimaraes is an unproven commodity. And with Jonjo Shelvey entering his 30s, the Toon Army will need reinforcements in the midfield department, making Phillips a viable target.

A strong midfielder like Phillips could slot in well into Eddie Howe’s high-energy and pressing system and become a core team member for years to come. A strong finish to the campaign and a long-term project at St. James’ Park could tempt the Leeds star to join Newcastle, even though Aston Villa remain hot on his heels.