The title race really is on now. Another weekend of Premier League action finished with leaders Manchester City slipping up at Crystal Palace, potentially setting up a grandstand finish in these final nine games with Liverpool winning again to close the gap to one point.

The title race taking another twist wasn’t the only big story in the upper echelons of the table though, with Cristiano Ronaldo grabbing the headlines once again after rolling back the years with a stunning hat-trick, but one that was dampened somewhat by Arsenal’s victory the following day. At the other end of proceedings, both Watford and Leeds secured absolutely priceless wins in their respective battles to stay up, the latter doing so in dramatic, last minute fashion.

As always, it is a lot of action to try and choose five standout individuals from, but here are our picks for Matchweek 29’s Stars of the Week.

Stars of the Week in Premier League – Matchweek 29

Arsenal vs Leicester was the tie to round off a blockbuster of a Sunday, an entertaining match that was a fitting end to the day’s action as Arsenal triumphed 2-0. Although the scoreline looks relatively comfortable on paper, goalkeeper Aaron Ramsdale produced his second Leicester masterclass of the season to play a huge part in the win.

With the Gunners 1-0 up, Ramsdale made two huge saves from Harvey Barnes, including a spectacular stop from a header that looked destined for the top corner, to help the Gunners remain in command and later seal the victory with a crucial second goal.

They were two of the three saves that he made during the game to shut out the Foxes once again, and by now Leicester must be sick of the sight of him.

Liverpool’s ever-growing win streak just keeps growing, and in a potentially tricky tie against Brighton on Saturday lunchtime the Reds emerged as 2-0 victors.

The praise that Joel Matip has been getting lately has been well-documented, but also justified as was proven again here. Matip’s perfect long ball was the key to breaking the deadlock against the Seagulls, picking out Luis Diaz who finished past the onrushing Robert Sanchez.

Matip didn’t shirk his defensive responsibilities either, making one interception and four blocks. Simply undroppable for Jurgen Klopp at the moment.

Matchweek 29 really was a seismic one in the context of the relegation battle – and of all the strugglers, it was Watford who pulled off the greatest result of the weekend with an unexpected 2-1 triumph at a self-destructing Southampton.

The winger made a difference for the Hornets, stealing in early doors and pouncing on a dreadful back-pass from Mohammed Salisu before finishing brilliantly from a tight angle to give his side the lead, before doubling it later in the first half with an exquisite back post volley.

Although the Saints attempted a fightback, the damage had already been done, with Hernandez the hero for Watford to lift them towards the roof of the relegation zone. It seems that the Colombian is beginning to hit form at such a crucial time in the season. 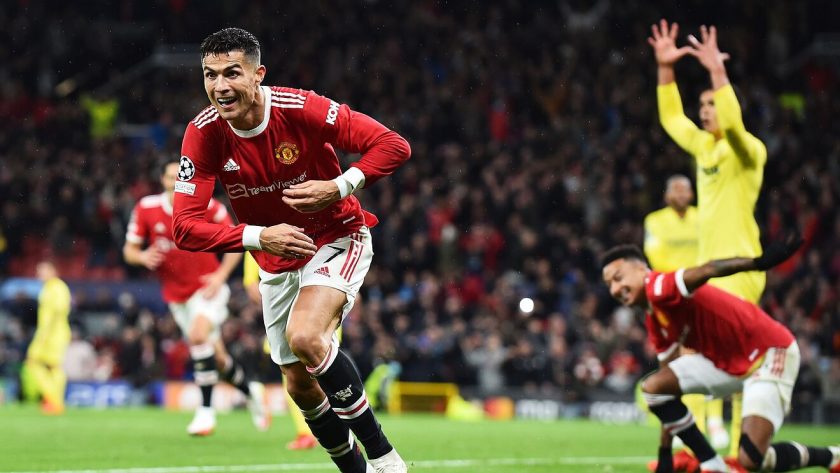 Could it ever have been anybody else? Manchester United may be suffering a poor season but it’s still not enough to stop Cristiano Ronaldo from writing the headlines, with the footballing icon scoring an incredible hat-trick to help the Red Devils overcome Tottenham.

Out of virtually nothing, Ronaldo set Old Trafford alight early on with a stunning long range effort right into the top corner of Hugo Lloris’s net. A simple tap-in from a counter attack gave United’s number seven his second goal before half time, and with the game finely balanced at 2-2 Ronaldo powered home a header from a corner to finally sink Spurs.

At 37, few players in the world would manage to have an impact like this in the toughest league in the world – a testament to Ronaldo’s near unmatched longevity, not to mention talent. 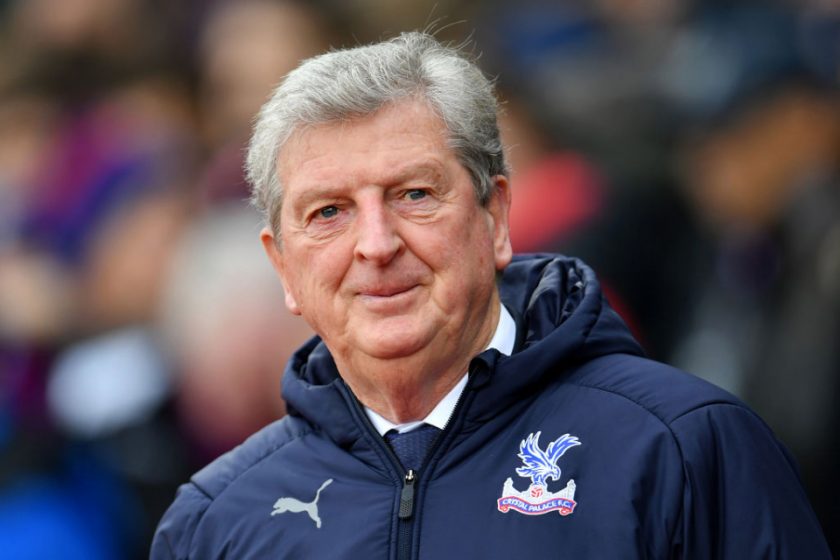 The most recent weekend of Premier League action may not have been jam packed with drama and surprise results, but after securing a vital win and potentially season-defining three points, Roy Hodgson deservedly scoops the manager of the week accolade.

His Watford side were on the front foot right from the off, their brave pressing forcing the Southampton mistake from which they took the lead. The fast start paid off with not only a goal but also with visibly improved confidence, sealing a crucial second goal that made a comeback very unlikely for the Saints.

Despite having to ride their luck at times in the second half, Watford proved throughout that they could still hit Southampton on the break, and could’ve even nicked another goal through their multiple counter attacks.

Could this win change Watford’s fortunes and kick-start a great escape? Time will tell.