The clock is ticking. Just five Matchweeks remain in this season’s Premier League, and in less than a month’s time, the curtain will have fallen on the strangest and most unique season that English football has seen in generations.

In spite of the finish line drawing ever closer, there is still a great deal to be decided in the 2020/21 season, with just one of the three relegation spots currently confirmed and several teams still fighting it out for the top four. Matchweek 33 witnessed significant results in both of these areas, particularly the former, as games in the bottom quarter of the table produced several twists and turns in the ever-evolving relegation battle. In this slightly reduced Matchweek of eight fixtures, which players made the most significant impacts? 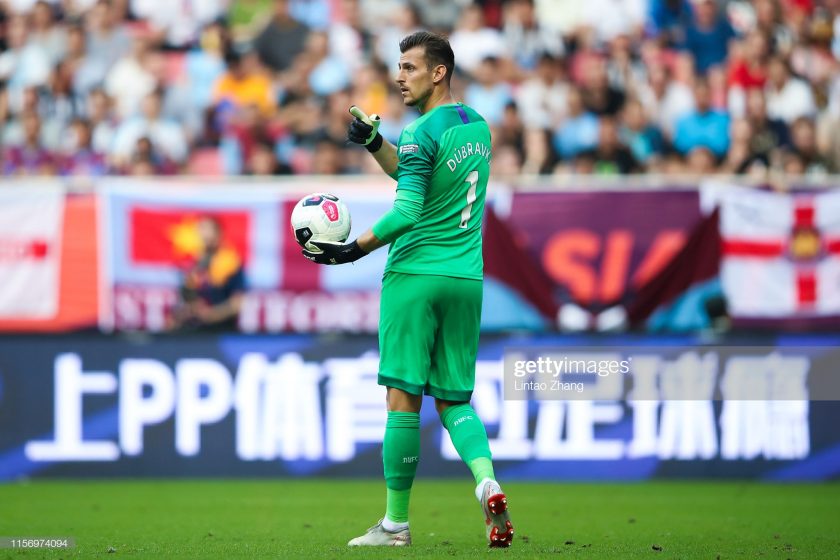 Newcastle’s survival hopes gained a vital boost on Saturday, with Joe Willock snatching a point for the Magpies at Liverpool in the midst of a crazy ending to the game.

Whilst Willock will take the plaudits, however, a spotlight should also be on goalkeeper Martin Dubravka for his contribution to the result. Having come back into the team in recent months in place of the impressive Karl Darlow, Dubravka played magnificently in this Anfield clash, making vital saves from Salah and Firmino to give Newcastle a platform to build on as the game progressed.

Matches like this are a reminder of why the Slovakian goalkeeper is thought of so highly on Tyneside. 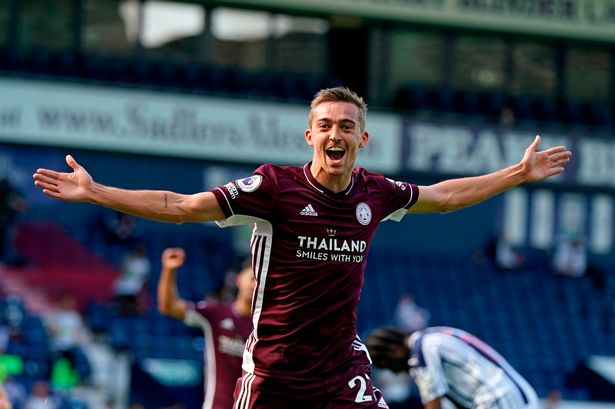 Another week, another crucial win for Leicester City, who did it the hard way against Crystal Palace to claim the points from a goal down.

Timothy Castagne, who has enjoyed an excellent debut season at the King Power, more than played his part in the Foxes’ latest triumph. From his now familiar right wingback position, the versatile defender bagged the crucial equalising goal with a clinical finish into the top corner, and enjoyed a good game all round on his flank.

Another example of excellent recruitment by Leicester.

For all the matches that took place this weekend, it was relegation-threatened Burnley who stole the show with a scintillating 4-0 win at Wolves, banishing the demons of the lost leads from their two previous performances and surely securing their survival.

It was unsurprising to see exciting winger Dwight McNeil at the heart of everything. McNeil lit the fuse on Burnley’s attacking display, creating the second goal entirely through his own pressing and also assisting the third with a pinpoint corner onto the head of Chris Wood.

If Sean Dyche can get a bit more out of McNeil next year, then a much more comfortable season could be on the cards for the Clarets. 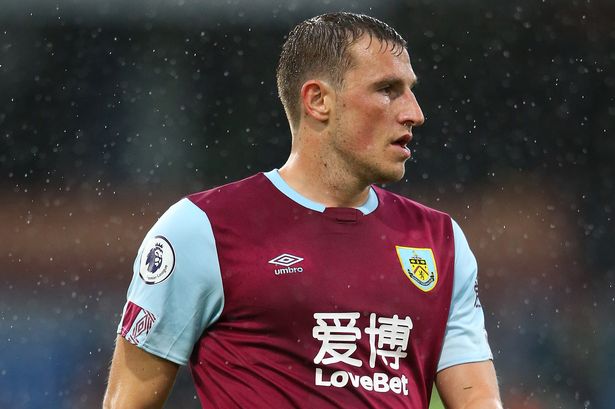 Whilst Dwight McNeil rightfully gets some credit for his performance, there was only one clear candidate for standout performer this week; McNeil’s teammate, Chris Wood. The New Zealand striker got started early by firing a fierce shot across Wolves keeper Rui Patricio, before a simple tap-in and a textbook header earned him his hat trick, his first in the Premier League.

Scoring a first Premier League hat trick is mightily impressive under any circumstances, but in a game of this magnitude, it was potentially season defining. Oh, and he also assisted Ashley Westwood’s strike to make it 4-0 and round off a truly magnificent win. 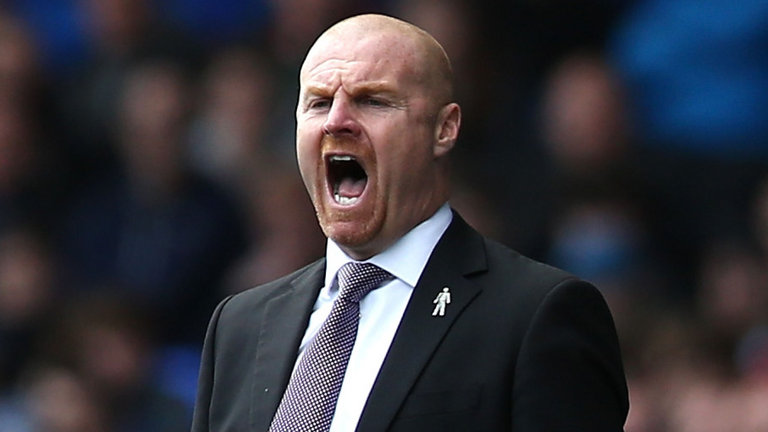 Just as Wood was the standout candidate among forwards, the Burnley train continues with Dyche being manager of the week by a clear distance.

We already mentioned the importance of this game to Burnley, and Dyche had them playing sensationally on the back of two potentially very demoralising defeats. The attacking link-up between McNeil, Wood and Vydra was spectacular, and may give Dyche a blueprint to look at going forward.

For now though, Burnley’s best performance and result of the season carries them to within inches of the finish line in the relegation battle. When that is achieved, it will ultimately have been another successful season for Dyche and the Clarets.