Liverpool are monitoring the progress of Atalanta midfielder Teun Koopmeiners and could launch a potential swoop for him in this January transfer window. 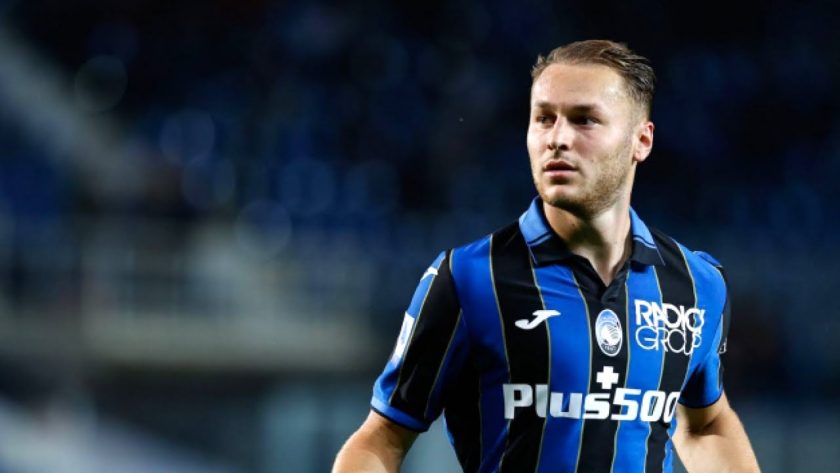 Teun Koopmeiners, 24, captained AZ Alkmaar at the age of 21, before moving to Italy in 2021, where he has made 58 appearances for Atalanta, scoring eight goals. He has enjoyed a solid 2022/23 season in Serie A with four goals and two assists in 16 appearances so far, while the midfielder also represented the Netherlands at the 2022 World Cup in Qatar.

Along with Borussia Dortmund’s Jude Bellingham, Koopmeiners is reportedly firmly on the radar of Liverpool as a result of Jurgen Klopp’s prominent assistant coach Pep Lijnders having a growing influence on recruitment and transfer policy.

The Reds have recently signed Cody Gakpo from PSV Eindhoven to fill in the injury absence of Luis Diaz but their actual problems lie in midfield. And the dismal 3-1 defeat to Brentford away was further evidence as to why Jurgen Klopp needs to revamp his midfield unit in order to get Liverpool back amongst the elite.

Are Liverpool set for a midfield revamp?

Liverpool are in desperate need of midfield reinforcements after their royal struggles in the Premier League this season. They have dropped to sixth in the table, seven points adrift of fourth-placed Manchester United.

A total midfield reset will be forced on Liverpool when the likes of Alex Oxlade-Chamberlain, Naby Keita and James Milner become free agents at the end of the season. Fabinho and Jordan Henderson’s performance levels have mightily dipped this campaign, while Thiago Alcantara is not at a spring chicken at 31.

Harvey Elliot has been a breath of fresh air in midfield but it is harsh to expect consistent performances from the teenager. Also, Arthur Melo’s loan move from Juventus has been nothing short of a nightmare, with the Brazilian undergoing surgery and there is no timeframe for his return.

Is Teun Koopmeiners the right fit for the Reds?

Atalanta’s Teun Koopmeiners has emerged as an option for Liverpool. Having played over 200 times at the club level already, Koopmeiners has got a decent amount of experience that the Reds could benefit from. He would bring bite, energy, variety and much-needed freshness to Klopp’s midfield unit, whilst improving the depth of the squad.

The Netherlands international can play in various roles across the middle of the park, and his athleticism and physicality should help him quickly adapt to the demands of Premier League football. Koopmeiners is a smart customer whose style of play and qualities make him a good fit in Klopp’s high-pressing system. At 24, the midfielder is at the perfect age to arrive at Anfield and become one of the faces of the club’s midfield revamp.

All in all, Koopmeiners could prove to be a terrific acquisition for Liverpool but Atalanta would demand a lot of money keeping his age, value and timing of the transfer in mind.