Manchester United have formalized the arrival of Jack Butland (29) from Crystal Palace. Former England international arrives on loan until the end of the season. 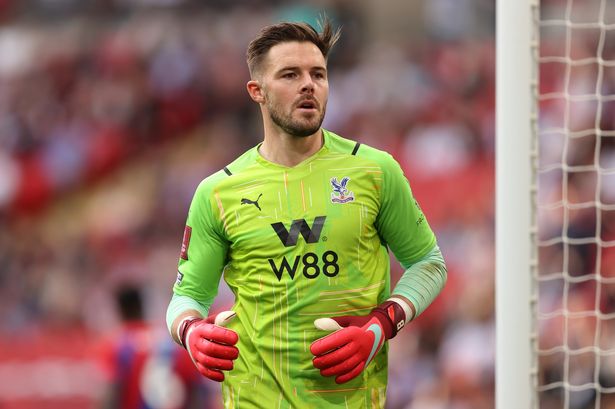 The 29-year-old goalkeeper has played 87 games in the Premier League and has been capped nine times by England.

Butland said for the official Man Utd site: “This is an amazing club and one that I am now proud to represent. I’m really looking forward to working with an unbelievable goalkeeping group, supporting each other every day to create the best training and playing environment for the team.

“I’ve played against David De Gea and represented England alongside Tom Heaton; they are top-class keepers, and I am relishing the opportunity to compete alongside and support them as team-mates.

“There is a lot that this group can achieve this season and I’m excited to play my part in helping everyone to reach these ambitions.”

John Murtough, Manchester United football director, said: “Jack is an excellent goalkeeper with great experience throughout his career. His mentality and personality will be a real asset to our superb group of goalkeepers and the whole squad.

“Jack joins David, Tom and our young keepers to form a strong group who will all support each other in creating an optimum training and playing environment. We’re all looking forward to welcoming him into the group.”