FC Porto midfielder Vitinha has been linked with a move to Liverpool ahead of the summer transfer window. 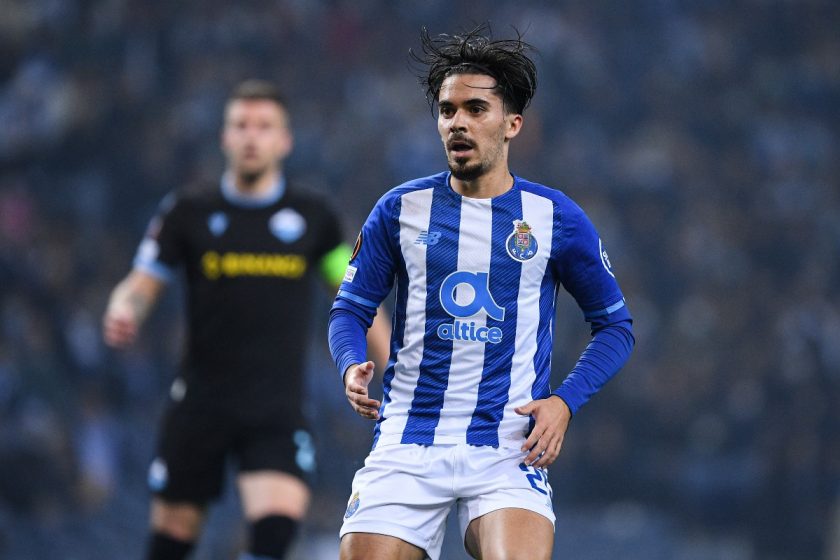 The one-cap Portuguese international, 22, spent the last season on loan with Wolves, where he played 22 times across all competitions, scoring a goal. However, he only started five Premier League games out of 19 and supplied just one assist along the way, falling behind Ruben Neves, Joao Moutinho and Leander Dendoncker in the pecking order.

Vitinha returned back to FC Porto after his loan expired and has gone onto rack up 38 appearances so far, registering three goals and as many assists. As a result, the midfielder has caught the attention of clubs like Liverpool and Real Madrid. But the midfielder is rated at around €40 million, which either of the club must pay to secure his signature.

Liverpool had been linked with a move for Luis Diaz last year but managed to sign him from FC Porto in the January transfer window. Diaz, 25, has hit the ground running in the Premier League with two goals in six games, adding more spice and flair to the Reds’ attack.

Going by Liverpool’s recent links with Vitinha, it appears Jurgen Klopp has identified the midfield unit as an area in need for improvement in the upcoming transfer window. Klopp failed to bring in a replacement for Georginio Wijnaldum after the Dutch midfielder ran down his contract and joined Paris Saint-Germain on a free transfer last summer.

And with the likes of Jordan Henderson and James Milner in their 30s, Alex Oxlade-Chamberlain expected to leave after getting frustrated with lack of game time and Naby Keita proving hit and miss since arriving at Anfield a few summers ago, a new, exciting midfielder like Vitinha could become a handy signing for the Merseysiders.

Should the Reds pay €40 million for Vitinha?

Vitinha has made 50 appearances for Porto and has won a Portuguese league title and a Portuguese cup. The midfielder is enjoying a fairly productive campaign, helping the Dragons establish a four-point lead at the top of the Liga NOS table after 27 games.

With Liverpool failing to sign a replacement for Wijnaldum, signing someone like Vitinha could fill the Netherlands international’s void in Klopp’s squad owing to his passing ability, positional awareness and versatility. The Portuguese has performed in some big matches and could fit in well at Anfield.

As aforementioned, Porto value Vitinha at around €40 million, and even if they decide to lower their demands, Liverpool may still have to splash over €30 million to sign the central midfielder that had struggled to make a big impact at Wolves last term.

Thus, the Reds must continue monitoring the Porto starlet’s progress before making a decision on whether to sign him or not in the summer.