Wolves are among a few Premier League clubs monitoring the situation of Cameron Carter-Vickers, who is currently out on loan with Celtic from Tottenham. 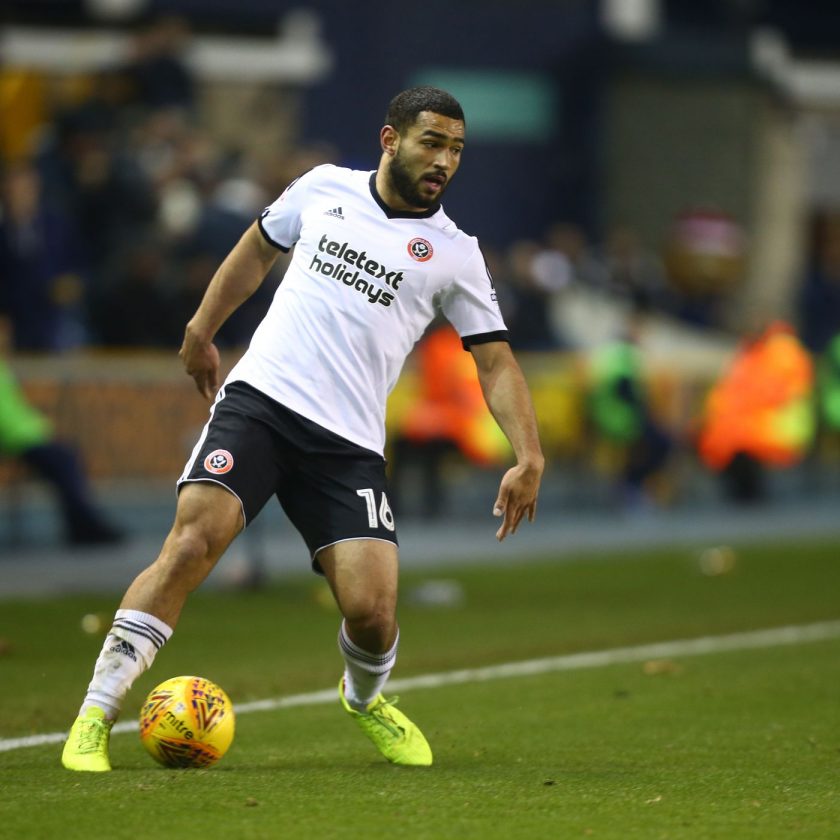 A youth product of the Tottenham academy, Cameron Carter-Vickers, 24, is presently on his seventh loan spell away from the north London club following his breakthrough back in 2016. The USA international joined Celtic on a season-long loan in August last year and has played in all but one league game this term. He has been a mainstay in the Hoops backline that has kept 11 clean sheets in the Scottish Premiership.

Following his impressive performances in Scotland, Carter-Vickers has attracted interest from a number of English clubs. West Ham, Burnley, Leicester City and Watford are keeping tabs on the 24-year-old defender, whereas West Brom, Bournemouth and Middlesbrough are also showing interest.

However, Celtic want to sign the eight-cap USA international on a permanent deal from Spurs after his loan expires in the summer. As a result, it would not be easy for Wolves to sign Carter-Vickers.

Wolves are enjoying a solid season under manager Bruno Lage, emerging as a dark horse to finish in the top four. Keeping former manager Nuno Espirito Santo’s 3-5-2/3-4-3 shape intact, Bruno Lage has brought his own fresh ideas and made Wolves a tough nut to crack. With just 20 goals conceded in 25 games, they have enjoyed the second joint-best defensive record in the division along with Liverpool.

Max Kilman has been an ever-present figure in the Wolves backline this season, impressing with his physicality, reading of the game and composure on the ball. After his breakthrough last term, the 24-year-old has taken his game to the next level under Lage and featured in every single league game so far.

Chelsea are interested in a summer move for Kilman, following his imposing performances at Molineux. Kilman, a boyhood Chelsea fan, could be open to a move, as the Blues remain on the brink of losing experienced defenders Cesar Azpilicueta, Antonio Rudiger and Andreas Christensen for free this summer.

Should Wolves take a punt on Carter-Vickers?

Given the injuries that the Black County outfit have had at centre-back, and rumours of Chelsea keeping tabs on Max Kilman, Bruno Lage should make it one of his top priorities of signing a central defender.

To put things into perspective, Cameron Carter-Vickers is still relatively inexperienced at the highest level but Wolves could make a smart long-term investment if they manage to lure the defender to Molineux in the summer.

Carter-Vickers has done very well at Celtic, helping Ange Postecoglou’s side lead at the top of the table after 27 games. The 24-year-old is yet to hit his peak and his consistent displays for the Hoops seems like a clear sign of the kind of progress he has made in recent times.

The American’s lack of previous experience in the Premier League makes him somewhat of a gamble for Wolves but he seems to have the talent and the potential to make the step up to a more competitive league in the coming years. Thus, the Wanderers must not hesitate to take a gamble on Carter-Vickers.