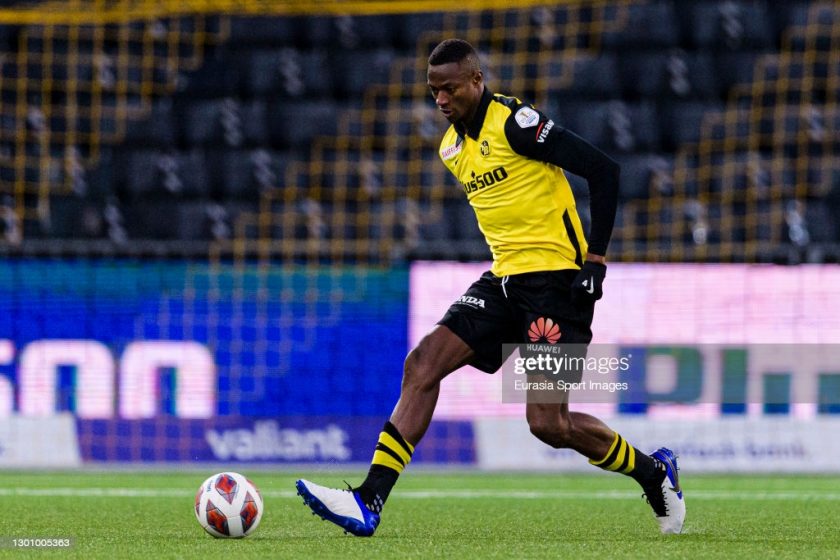 Mohamed Camara, 23, joined BSC Young Boys from Israeli side Hapoel Ra’anana in 2018. After taking a year’s time to settle down, he’s cemented his place in the Young Boys backline.

The 23-year-old centre-back played a key role in Young Boys’ title triumph last season, racking up two assists in 29 appearances. Last month, Young Boys rewarded the defender’s solid performances by offering a new deal, which he signed on improved terms until the summer of 2024.

The five-cap Guinea international, despite penning fresh terms with the Swiss club, has also attracted interest from West Ham, who are further looking to improve a squad that finished sixth in the Premier League table last term.

Meanwhile, Aston Villa lost some experienced heads last month when Tom Heaton, Neil Taylor and Ahmed Elmohamady all left to move onto pastures new. Their departures have vacated space in the squad which Dean Smith needs to fill in with some quality players.

The Villans have been the busiest of Premier League clubs so far in the summer transfer window. They have broken their transfer record by signing Emi Buendia from Norwich City, beating Arsenal to the creative midfielder’s signature.

Emi Buendia’s deal was followed up with the capture of Ashley Young, who has returned to the club on a free transfer after winning the Serie A title with Inter Milan.

Dean Smith has switched his focus towards strengthening his defence

After completing the signings of Buendia and Young, Dean Smith wants to focus on bolstering his options at the back.

Aston Villa finished 11th in the table last season, conceding 46 goals in 38 games in the process. Goalkeeper Emiliano Martinez was one of the prime reasons for Villa’s decent defensive record, with the Argentinean keeping 15 clean sheets in the 38 games he played.

The backline consisting of Matty Cash, Ezri Konsa, Tyrone Mings and Matt Targett were fairly solid throughout the 2020/21 campaign. However, Villa definitely could do with some depth in their defence, and have reached an agreement to sell defender Bjorn Engels to Belgian club Royal Antwerp, signing a centre-back is an absolute must for Dean Smith.

Mohamed Camara could be a smart acquisition by the Villans

To put things into perspective, Villa definitely have done well by wrapping up a couple of deals this month and it is easy to see why the arrival of Mohamed Camara will be a step in the right direction for Smith’s side.

Camara is a tall, robust and solid defender who’ll add physicality to Villa’s defence. Despite standing 6ft 3ins tall, he is fairly quick through the ground and excels in making interceptions and tackles. A no-nonsense defender, the Guinean’s courage on the ball when under pressure makes him a perfect fit for the English game.

The 23-year-old’s strength and aerial prowess would make him a valuable asset in both boxes for Smith’s side. He has the qualities to make an instant impact at Villa Park, whilst filling in the void left by Bjorn Engels in the squad.

Having said that, Aston Villa completing a deal for Camara could be another smart piece of business this summer.