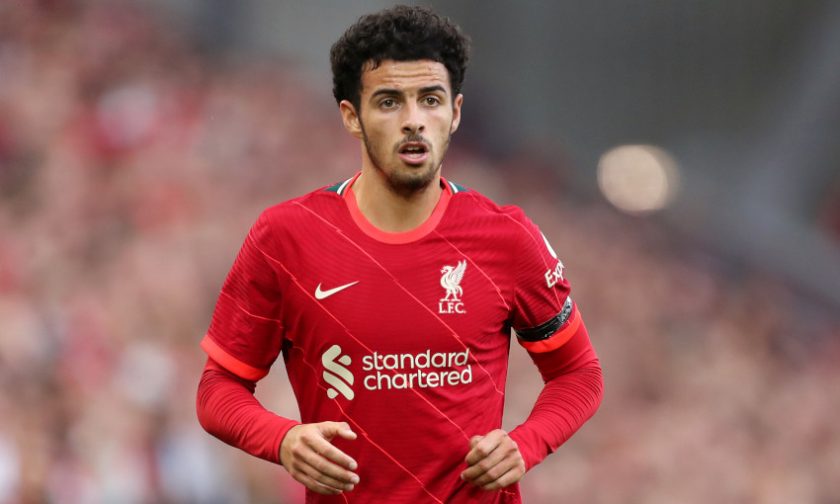 The Villans have enjoyed a productive summer transfer window, bringing in four new players so far. Emiliano Buendia, Ashley Young, Danny Ings and Leon Bailey have all arrived at Villa Park from the cash received through Jack Grealish’s sale, while Axel Tuanzebe has returned for a third loan spell at the club from Manchester United.

Jones, 20, enjoyed a breakthrough campaign at Liverpool in 2020-21, playing 24 times in the Premier League. He has made 47 appearances across all competitions so far, scoring seven goals and registering six assists.

However, the England under-21 international is yet to play for Jurgen Klopp’s side this season. He missed the Reds’ season opener away at Norwich City due to concussion protocols and was then an unused substitute in the 2-0 victory over Burnley at Anfield. On Saturday, Jones was omitted from the matchday squad for the 1-1 draw with Chelsea.

The Liverpool academy graduate, who has a contract at Anfield until 2025, is expected to stay but Aston Villa are set to test the Merseyside club’s resolve with a cheeky £15m bid.

Dean Smith is yet to find the perfect balance in his midfield in Aston Villa’s opening three games, using various formations and players. Young prospect Carney Chukwuemeka was handed his first league start of the season against Brentford on Saturday as John McGinn and Jacob Ramsey were left out of the squad due to Covid-19-related issues.

The Villans aren’t exactly light in the midfield department, but going by their performances in the first three games of the new season, they could do well with a new addition in the engine room.

Is Curtis Jones the right fit at Villa Park?

The departure of Georginio Wijnaldum on a free transfer to Paris Saint-Germain earlier this summer opened the door for Curtis Jones to cement his place in Klopp’s starting XI. However, the Liverpool born and the bred youngster is yet to play so far and perhaps that has boosted Aston Villa’s hopes of getting him in this transfer window.

Jones, who is a central midfielder by trade but can also play left out wide, is a technically gifted player with good passing ability and a sharp eye for goal. The 20-year-old’s passing, vision, discipline and awareness on the football pitch are generally high as compared to players of his age group. The England under-21 international is efficient in both phases of the game; carrying the ball forward during the build-up play and hitting the opposition on the transition with his skill and decision making.

The talented youngster certainly has the qualities to make the grade at Liverpool with Klopp understood to be a big fan of his. While Aston Villa are interested in Jones and are seemingly readying a bid to sign him, it looks unlikely to see Klopp sanction the midfielder’s sale, especially this late in the transfer window.