When we talk about the quality of players and/or clubs, there are two things that matter. The number of titles/silverware and the market value the individual player and/or club has. That said, the two usually correlate and go hand-in-hand, seeing how the final market value of a club is determined based on the sum of all of their player’s market value. In this article, we will look over 11 richest or in other words, the most valuable football clubs in the world, the order of which might surprise some.

The Richest Football Clubs in The World 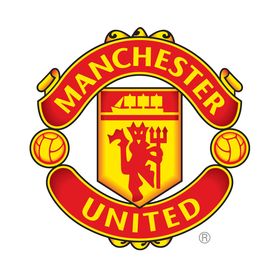 Ole Gunnar Solskjaer’s side are currently ranked as 11th most valuable club in the world, with the total value of the team sitting at just over €750 million. The most expensive player of the team is Paul Pogba, whose market value is evaluated to be at €100 million, however, his true market value is close to twice as much, considering his asking price is at around €190 million. Joining Pogba as the most expensive players are Rashford (€80 million), Harry Maguire (€70 million), David de Gea (€65 million) and Anthony Martial (€60 million). 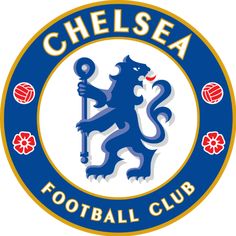 Chelsea sit less than €50 million above Manchester United in the value rankings, yet it’s enough to make them one of the top 10 most valuable clubs in the world. N’Golo Kante, who could leave Chelsea in the one of the next transfer windows, is the most expensive player in the team with its market value set at €100 million. That said his real market value is well beyond €100 million, seeing how Chelsea already received an offer of €100 million-plus James Rodriguez from Real Madrid. Jorginho is Chelsea’s second most expensive player, priced at just north of €60 million (€65 million), followed by Kepa and Pulisic at €60 million. 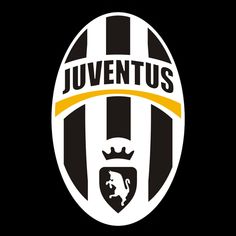 Juventus is the first and only Italian club that has climbed its way into our list of 11 most expensive football clubs in the world. The most expensive player in the club is no other than Cristiano Ronaldo, who is currently priced at €90 million, and while the market value is set, it’s hard to imagine Juventus would let him go for any amount under €100 million. Second to him are Paulo Dybala and Matthijs de Ligt, both priced at €75 million, with Miralem Pjanic fourth with a pricetag of €70 million. 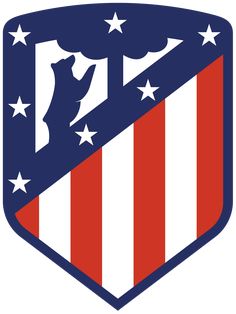 Sitting at less than €50 million above Juventus, we have our first Spanish team, Atletico Madrid, who have a market value set at € 872.50 million. Two of the most expensive players on the team are Jan Oblak and the new arrival Joao Felix, who both have a price tag of €100 million on their heads. Closely behind is Saul Niguez who is priced at €90 million, and Koke and Jose Gimenez at fourth and fifth with €70 million. 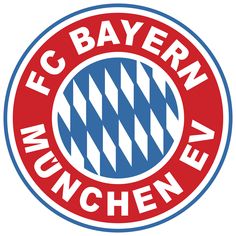 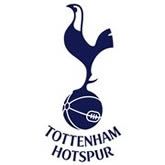 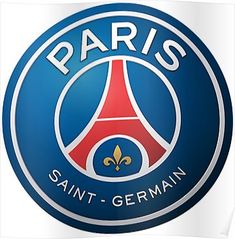 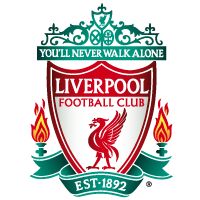 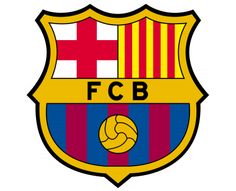 The reigning LaLiga champions pride themselves by having a €1.18 billion pricetag on their team, which makes them the second most expensive Spanish team and third most expensive team in the world. Lionel Messi is not surprisingly the most expensive player in the team with a price tag of €150 million, however, it’s safe to say he won’t ever be sold to another team, meaning €150 million price is just symbolic. Griezmann, who arrived at Barcelona this summer for €120 million has seen his value rise to €130 million, making him the eighth most expensive player in the world. Dembele is third with €100 million market value to his name and Marc-Andre ter Stegen fourth with €90 million value. 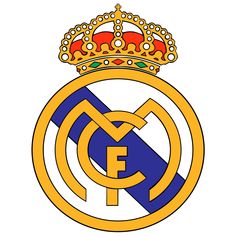 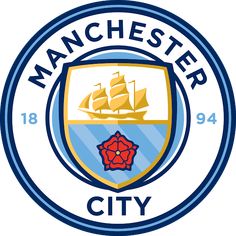 Manchester City are by far the most valuable football club in the world, priced at €1.26 billion. There are four players in the club, who are all valued at €100 million or more. Sterling is the most expensive player in the team with a price tag of €140 million, closely behind we have De Bruyne (€130 million) and Sane and Silva who are tied third, both priced at €100 million. Rodri is the fifth most expensive player of the team with an €80 million price tag, whereas Laporte and Ederson sit tied at sixth with €70 million price tag. To put it into a perspective, the top seven most expensive players in Manchester City are worth €12 million more than the whole team of Manchester United.

Data and statistics were taken from Transfermarkt.com