Agüero has been with the Premier League for nearly 10 years, starting with Manchester City back in July 2011. On the 29th of March 2021, Manchester City announced he would be leaving at the end of this season due to his contract expiring. 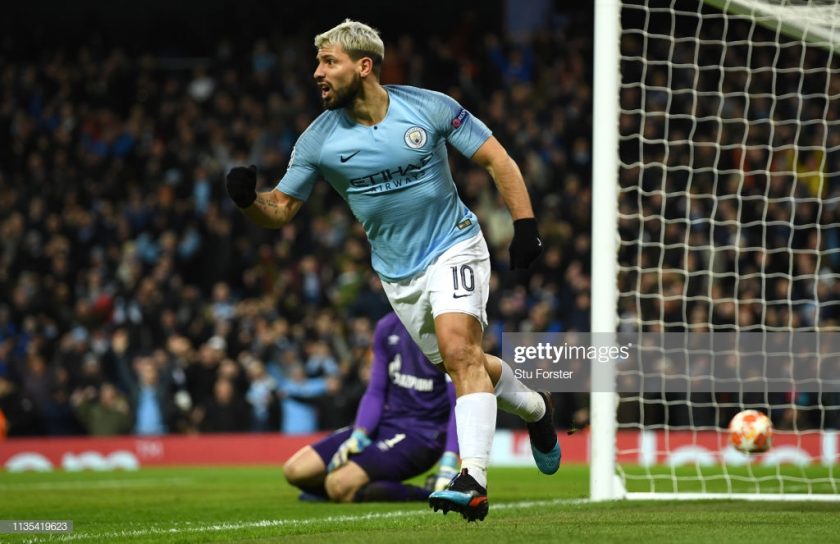 While we are on the subject of Manchester City, they remain a firm favourite to win the league, with a 99.8% chance of this happening.

Also, if you’re betting on football online and you want to bet on City’s chances of winning the Champions League, the odds are currently coming in at 2.7/1. This means that they are currently strong favourites and are expected to excel in the competition.

Sergio Leonel Agüero Del Castillo was born in a small town in Buenos Aires on the 2nd June 1988, being the second child in a large family of seven. His mother, Adriana, was a housewife, while his father, Leonel, was a taxi driver.

His mother and father were only teenagers when they had Sergio, living in a small home in the Catan district of Buenos Aires. Living with their daughter Jessica, their home was flooded severely, forcing them to evacuate to a nearby school and sleep on a mattress there for a short time.

By the time Adriana was ready to give birth, they had managed to find a reputable hospital in Buenos Aires. They were previously rejected from another hospital due to Leonel not paying the medical bill.

Sergio was born successfully on the 2nd June 1988, weighing 9.7 pounds. Leonel couldn’t legally sign the hospital register, as his identity documents had been destroyed in the flood.

The couple faced further challenges when their son’s preferred name was not allowed due to registry restrictions. Nevertheless, they were able to register him as Sergio and under his adopted mother’s name.

It’s no surprise Sergio Agüero became the successful football star he is today. He followed in his dad’s footsteps, as he was once a football player himself, and trained his son to become the player he is today.

His son was also fortunate enough to practice and nurture his talent on the town’s nearby football fields. Eventually, he joined a local youth team, then enrolled in a junior system, allowing him to become involved in many different clubs.

From here, he gained a place in the under 20’s team for Argentina, impressively, three years under the official entry requirement. Then, he transferred to Atletico Madrid.

Despite Being an Outstanding Player, Agüero isn’t Given the Recognition he Deserves

He also takes home the feat for most goals scored by a foreign player. He’s beat other big players, including Luiz Suarez, Cristiano Ronaldo and Thierry Henry. He is a record scorer for City themselves.

In terms of the Premier League’s history, he’s the fourth-highest goal scorer, scoring 256 times in total and achieving 184 wins.

He has impressive statistics surrounding his attack, with an average of achieving 0.67 goals per match and 18 headed goals total. He’s scored 27 penalties and made 1,005 shots, 415 of those being on target with a shooting accuracy of 41%.

His team play seems equally enviable, with 46 assists, 6,237 passes and 176 crosses. In terms of discipline, he’s suffered 23 yellow cards, but only one red.

With these Enviable Stats in Mind, why isn’t Agüero Given Much Praise by English Fans?

Part of it could be to do with how he is portrayed in the media due to his manager Pep Guardiola not offering him much recognition. He was once described by him as merely a ‘goal scorer’ which is unfair, considering he’s one of the best scorers of all time.

He also made a further comment about Agüero’s ability as a striker. Specifically, a journalist asked Guardiola whether Agüero was the best striker he’d coached. He awarded this accolade to Messi. Nevertheless, he did claim Agüero was the ‘best of the rest’.

Despite the lack of recognition, Guardiola did admit that Agüero does make a difference to the team. When he leaves, he will be difficult to replace.

It may be the case that Agüero only gets the recognition he deserves once he finishes his career. We only hope he will receive more credit going forward.

What does the Future Hold for Agüero? 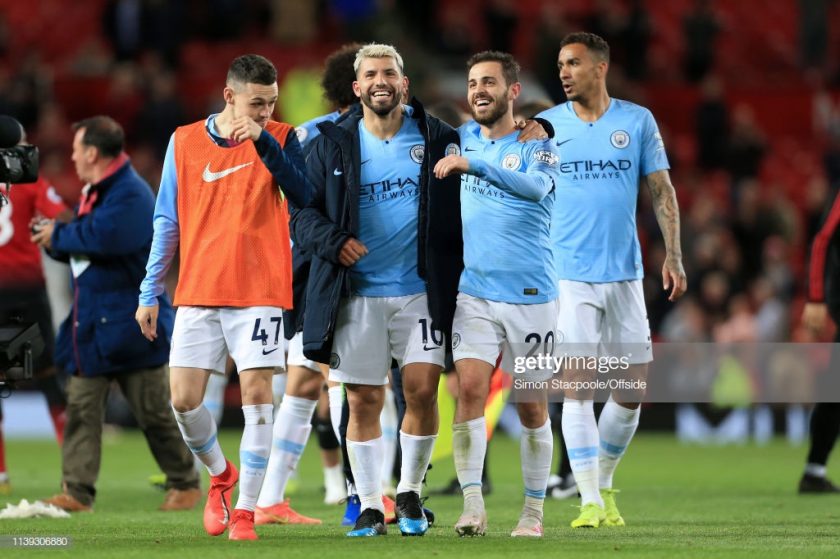 What’s for sure is that he’s keen to work his way up the Premier League’s goal-scoring charts. It’s already been said that he will be leaving Man City at the end of the season. However, the big question is, will he actually remain in England?

Well, he may move to Europe, but sceptics suggest this is unlikely. His most apparent destination is probably Chelsea if he does remain with the Premier League. Particularly considering they are in the market for a centre-forward.

If he remained in England, Harry Kane wouldn’t be too pleased, as he is also chasing goal-scoring records. Nevertheless, being five years younger than Agüero, he has time on his side at least.