The Premier League started last night when Brentford beat Arsenal 2-0 in the opening match this season. The other matches of Round 1 are scheduled for august the 14th and 15th and will be played until the 22 of May 2022. 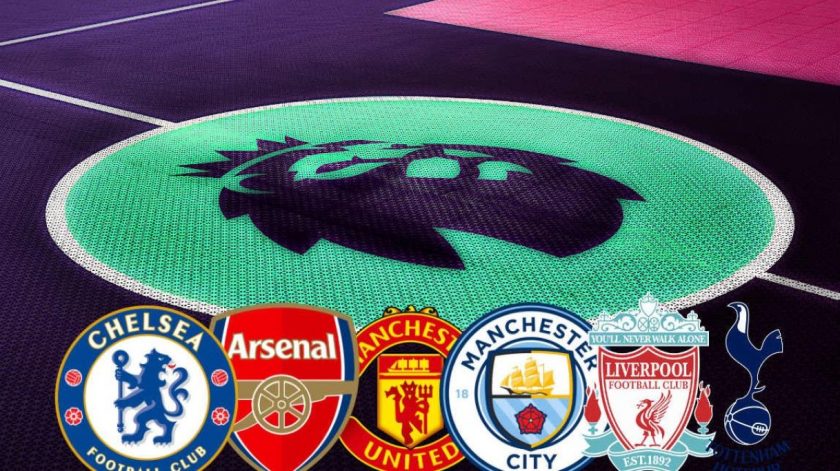 It will be the 30th season of the Premier League, the top English professional league for association football clubs since its establishment in 1992. It will be the second season to have a February winter break.

The Premier League is the top level of the English football league system. Contested by 20 clubs, it operates on a system of promotion and relegation with the English Football League (EFL).

The competition was founded as the FA Premier League on 20 February 1992 following the decision of clubs in the Football League First Division to break away from the Football League, founded in 1888 as the first professional football league in the world.

The league is a corporation in which the member clubs act as shareholders with generating over €2.2 billion euro every year. The Premier League is considered the best soccer league in the whole world because of the huge amount of strong clubs who are always fighting for every point. Top table clubs are usually Manchester United, Manchester City, Arsenal, Chelsea, Liverpool, Tottenham Hotspur, Leicester City and Everton.

Founded in 1880 as St. Mark’s it became Ardwick Association Football Club in 1887 and Manchester City seven years later (1894). The club’s home ground is the Etihad Stadium in east Manchester, to which it moved in 2003, having played at Maine Road from 1923 since that move.

The club adopted their characteristic sky blue club colours in 1894 and those home shirts are still used nowadays keeping this tradition very much alive.

For the upcoming season, a lot is expected from Chelsea, who won the UEFA Champions League last season. After winning the cup they had bought some real strong key players like Romelu Lukaku, who play at Stamford Bridge this season. The transfer of the Belgium striker comes with approximately 115 million euro’s bringing The Blues on top of the bookmakers list!

Manchester City will also be in play in the 2021 – 2022 season with a lot of power in front and strong defenders at the back. Another Belgium star, Kevin de Bruyne, will play a key role in the Manchester squad.

Also, another club from Manchester is number three on the list of favourites: Manchester United. Last season did not bring what was hoped from at Old Trafford. This season they will probably play better as the title is a main priority for the Red Devils.

With a lot of big names in the league, we can only name out several key players. But Harry Kane most definitely must be one of them. Kane is a distinctive forward playing for Tottenham Hotspur and captain of the England national team. Regarded as one of the best strikers in the world Kane is a real key player.

Also, Kevin de Bruyne can’t be left out. The Belgium midfielder is already several years playing in great form for Manchester City having a big part in the last season title. A new player in line is top transfer Jack Grealish, who is playing in the midfield.

Manchester United has several key players which can be highlighted: Paul Pogba at first, but also Bruno Fernandes, Jadon Sancho and Marcus Rashford.

And then Chelsea! Kai Havertz, Timo Werner, Thiago Silva, Mason Mount and Christian Pulisic are all considered key players in the world of soccer.

Manchester City, as the defending champion, are in the lead at the sportsbooks. The pre-season outright odds are set at a maximum of x1,67 times the bet value.

The second is Chelsea. Winning the season brings online IGamers a bet value up to x6,00 times the money set on this outcome.

Behind Chelsea we see Liverpool. The Reds had a disappointing season in the 2020 – 2021 league, but with Virgil van Dijk back on the pitch hopes are up for a new title. This would contain a x6,00 time pay-out for the soccer gamblers who checked the Liverpool box.

Manchester United is in fourth place with a pre-season odd of x8,50 leaving all other clubs far behind. Leicester and Tottenham are next in line with an odd of x41,00 which conclude that there are the outsiders!

When you choose online predicting of the upcoming soccer champions, like the winner of the English Premier League, there are risks taking. Try to minimize those risks by visiting review websites and check if the sportsbook is reliable. On Football Talks you can follow the Premier League games and check out how your favourite team is doing during the 2021 – 2022 season!