Just before the start of the Italian soccer season, several bookmakers made their choice for the betting odds. Who is in pole position for the upcoming season? Check out the bookmaker’s choices for the next football season in Italy. Take your pick for the winner: Juventus, Inter or another big team? 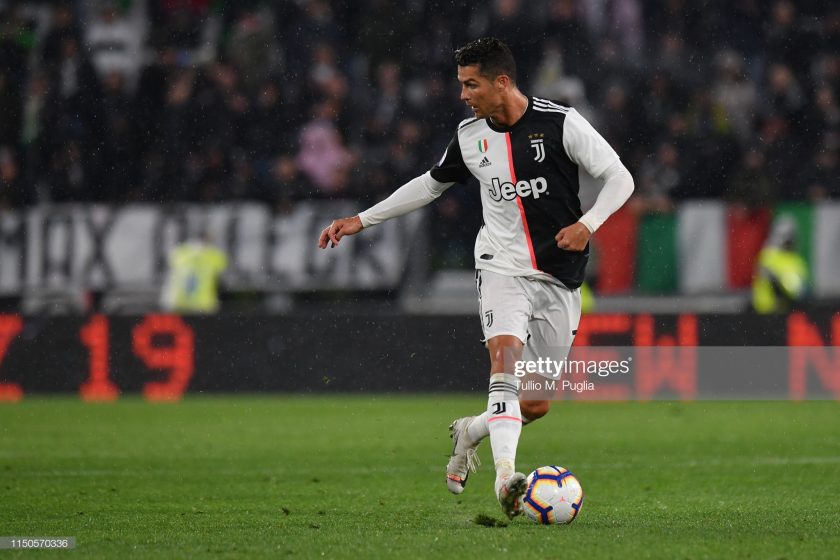 The Lega Serie A was created for the 2010–11 season. Serie A is regarded as one of the best football leagues in the world and it is often depicted as the most tactical and defensively sound national league.  In the years before 2010 the competition was organized by the Direttorio Divisioni Superiori until 1943 and the Lega Calcio until the year 2010.

The golden age of Italian football was mostly the decade of the 1990s, when Italian clubs dominated in UEFA competitions, winning the most titles and holding steady the first place in UEFA ranking. Nowadays, Italian football is the fourth force in Europe according to UEFA ranking, following the Spanish, English and German football.

Juventus Turin has won the most titles in de Italian soccer competition. The first title was won in 1905. Since that first victory, Juve became the best club in the Italian competitive 36 times. In 21 years Juventus ended the season as the runner up.

Inter gained 19 championships trophy’s with the first celebration in 1910. Since the victory of last season, they passed AC Milan. In the everlasting battle between the two clubs based in the city of Milaan, there is now a difference of one championship title as AC Milan won the competition 18 times.

After the big three Genua is fourth seeded with nine titles. Torino, Bologna and AS Roma are the next clubs in the title standings. Napoli is just outside of that list with (only) two victories in the Italian soccer competition.

Internazionale Milan is the defending champion conceding the Scudetto in the 2020 – 2021 season. Inter gain 91 points in the 38 matches that were played. Thanks to the magnificent Belgian striker Romelu Lukaku they keep the lead until the end.

With 28 wins, 7 draws and only 3 losses the other teams have no chance of winning the title in de past Serie A season. AC Milan finished second with 79 points. The third place was for Atalanta Bergamo (78 points) thanks to a better scoring card than Juventus, who ended fourth with also 78 points in the 38 played Serie A matches.

For the upcoming season, Juventus is again the big favourite. Internazionale Milan comes in second place. Atalanta Bergamo is the third in line letting AC Milan in fourth.

Juventus is still in the lead because Cristiano Ronaldo decided the stay in Turin for the upcoming season. Without the Portuguese striker, Juve is less strong. A departure the last summer was up a hand, but now CR7 will play at Juventus this Serie A season.

With AC Milan goalkeeper Gianluca Donnarumma left Serie A for a new adventure in the France Ligue 1 playing for Paris Saint Germain their chances for success are degreasing. There are also rumours that Lukaku will make a transfer to the Premier League. This fact is downsizing the title chances for Inter Milan, who will also miss Cristian Eriksen. The Danish player has physical issues and can’t play in Italy anymore.

Big players of Serie A

Romelu Lukaku is the top seed when we are checking the big players who are active in de Serie A, but he left the club and joined Chelsea.

Lautaro Martinez from Argentina, who is only 23 years old, is also playing for Inter Milan and just like Lukaku a centre striker. His value is approximately 80 million dollars.

On third place Centre Back Matthijs de Ligt from Juventus. The Dutch defender had a value of up to 75 million dollars. Other players to watch are Lorenzo Insigne (SSC Napoli) and Paolo Dybala ((Juventus).

Checking the odds at the big soccer bookmakers we see that a winning streak of Inter Milan gives a maximum bookmakers bonus of x3,30. That is more than x1,00 point higher than a pre-season bet on Inter: x2,05.

Then a big gap between the rest of the teams competing in the current season. Atalanta Bergamo ranked third with a pre-odd of 7,50. AC Milan follows in fourth place. iGamers can make up to x11,00 time the betting number.

Napoli is still a dangerous outsider and for the 2021 – 2022 season ranked fifth. In the outright odds, Napoli are scoring the same odd as AS Roma x15,00.

After these six teams, there is a big gap. Lazio is the first club to come across at the sportsbook. A winning bet on a title for Lazio will gain a maximum bankroll high roller bonus of x29,00!

When predicting soccer champions like the Italian Serie A champion there are risks taking. Try to minimize those risks by visiting review websites and check if the sportsbook is reliable. On Football Talks you can follow the Serie A games and check out how your favourite team is doing during the 2021 – 2022 season!