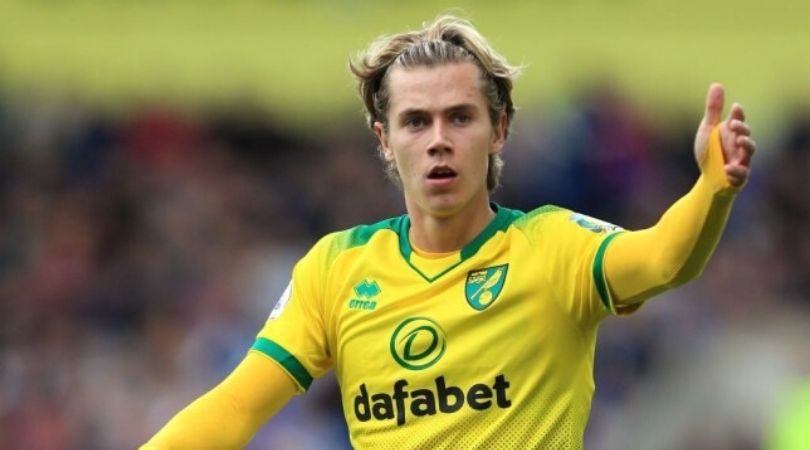 The Canaries haven’t had a great return to the Premier League, though. They lost their opening three games having conceded 10 goals before the international break. The Daniel Farke-managed side’s latest defeat came at home to Leicester City, meaning they are one of three teams yet to register a point in the new Premier League season.

Next up for Norwich City is a trip to the Emirates Stadium to Arsenal, who have themselves embarked on their worst ever start to a top-flight campaign in 67 years. Nevertheless, the Gunners will enter Saturday’s contest as favourites as they look to get their campaign on track.

With the odds stacked against the Canaries ahead of their four league game, here are three players who must step up to pull off a shock win against Arsenal.

3 Norwich City players who must step up against Arsenal

Tim Krul has had a nightmare start to the season in goal, conceding 10 goals in three games so far.

The Netherlands international, 33, is an experienced goalkeeper who started his professional career at Newcastle United. He has been with Norwich since 2018, playing a key role in their top-flight promotion twice.

Having failed to keep a clean sheet in the opening three games, Krul must pull up his socks and be counted at the Emirates Stadium to help the Canaries pull off a shock upset.

10 goals leaked in just three games gives one an idea as to how disorganised and chaotic a team’s defence has been. Norwich City’s backline have been ripped apart so far by Liverpool, Manchester City and Leicester City—three of last season’s top five teams.

The early running of fixtures haven’t done any favours to Farke and his team but they’ll need to become more robust at the back. For that to happen, skipper Grant Hanley must step up and marshal his backline well starting from the game at Arsenal.

Considering the Gunners’ attacking talents, Hanley and his fellow defenders have to be at the top of their games to help Norwich come away with a positive result from north London.

Following the summer departure of Emi Buendia to Aston Villa, the creativity burden has fallen on the shoulders of Todd Cantwell.

Cantwell, 23, has started all three games, completing full 90 minutes in two of those but is yet to register a goal or an assist. The English midfielder has been a key cog in Farke’s system at the club for the last few years, and he must start producing the goods to help the Canaries get their season up and running.

For a Norwich side whose confidence and morale is at rock bottom, Cantwell should take the creative onus from midfield and link well with the likes of Teemu Pukki and Milot Rashica in the final third against an Arsenal defence that is prone to crumbling any time.