Have you ventured into the wonderful world of fantasy football? Whether you’re a fan of the beautiful game or not, the FPL provides a wonderful competition that is open and free for all to enter. It doesn’t matter if you call it soccer or football, you’ll be welcomed with open arms into the game. 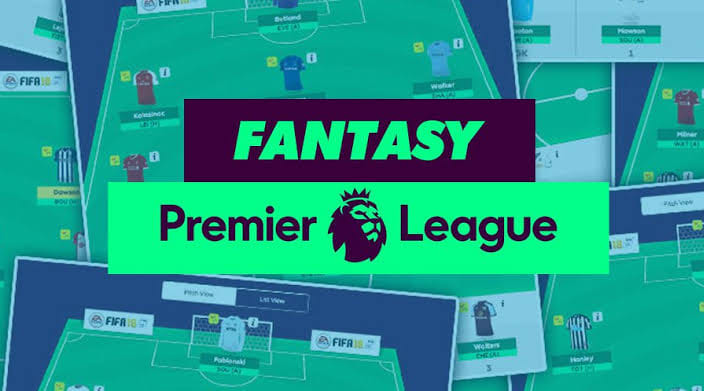 Premier League – Home of the Stars

Back in the 1980s and the early 1990s, Italy’s Serie A was the place to cut your cloth if you wanted to earn a reputation as one of the best footballers in the world. The Italian top flight was the home of the stars. The best of the best rocked up at clubs such as AC Milan, Juventus, Internazionale, Roma, and Napoli.

In those days, superstars such as Michel Platini, Diego Maradona, Lothar Matthäus, Marco van Basten, Ruud Gullit, Jürgen Klinsmann, and many, many more, all took to the stage in Italy, week in, week out.

Along came 1992, however, and the newly-formed English top flight. The First Division became the F.A. Premier League, and with the fresh injection of cash for TV broadcasting rights, came an influx of the top players at the time.

How to Know Which Players Are Starting Each Week

Though many of today’s best players are in the Premier League, FPL managers must always check which ones are fit and suspended ahead of each gameweek.

There are hundreds of sites – of varying degrees of reliability – that let you see the likely Premier League lineups now. This has to be one of the steps on your regular FPL routine. Before that gameweek deadline passes, you need to check the predicted starting elevens for each club – or at least every club that has one of your FPL players. How disheartening it is to find some of your selected stars on the bench, out injured, or suspended. It’s such a waste in FPL terms.

The benefit of those FPL tips sites, if used correctly, is that you will make less and less mistakes as the season progresses. Hopefully, you will have your substitutes in the right order, the best captain and vice-captain picked for each round, and the most ideal transfers made ahead of every deadline.

As of this moment, the highest profile players in the official Fantasy Premier League game are probably Cristiano Ronaldo, Mohamed Salah, Harry Kane, and Bruno Fernandes. After a strong start to the season, however, some West Ham stars such as Michail Antonio and Saïd Benrahma are looking to place their own names on that list. 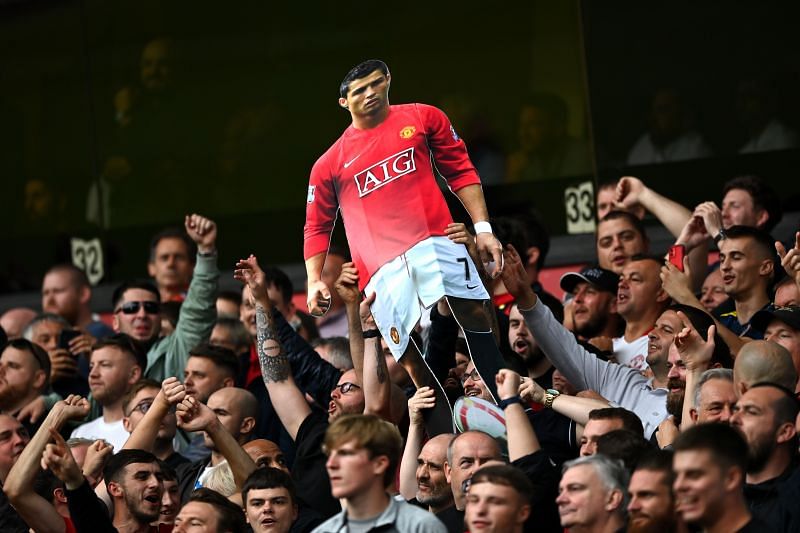 Manchester United wowed the football world recently by re-signing CR7. His price reveal, at 12.5 million, was one of the most eagerly anticipated events in FPL history! It just shows the high regard the veteran striker is still held in to command such attention in the twilight of his career.

Throughout every football season, players pick up injuries and other fitness issues that keep them from being at their best. They may then be left out of the team altogether – if injured – or find themselves left on the bench – if their general fitness is a problem.

Don’t forget to always have a look at the official FPL site where you can find information about suspended players for each team.

Dissent leading to a red card will generally earn a two-match ban, while violent conduct can be punished with a suspension for three games.

Set your reminders, be aware of the differences in time zones if that applies to you. Find the football information sites that work best for you and use them before every gameweek deadline.

Make it part of your FPL routine each week. If you want to battle it out with the best in this game, you’ll need to keep on top of things. There is no room for error so let all the best FPL tips sites help you on your way!