Fewer than 100 Premier League games remaining this season, with each club having about 9-10 fixtures left to decide their fate. The action, which was recently interrupted by the international break, has been relentless, a perception perhaps aided by the broadcasters’ decision to show every match live on television.

We know that Man City will win the title, there are several issues left unresolved. In light of that, we want to pose five big questions for the run-in, which, when finally answered, will go a long way to determining the final narrative of the 2020/21 Premier League season.

Can Liverpool Bounce Back?

A lot has been written about Liverpool’s struggles this season, and we won’t bother going over old ground. But finishing in the Top 4 would feel like a mini-success for the club and help the Reds turn a major disaster into a minor one. They sit five points off Chelsea at the time of writing. However, Liverpool have one of the easiest run-ins of any team in the league. Of course, getting results against weaker teams has been a problem for Liverpool. But a generous run of fixtures offers an opportunity for Liverpool to salvage their season.

Will West Ham Finally Fall Away?

Like Liverpool, West Ham have an easier run-in than most. David Moyes has worked wonders at the club this year, and the Scot arguably deserves the LMA award – even if West Ham do fail to make the Top 4. Finishing in the Top 6 and getting a Europa League place would be considered a success for the Hammers, but the pressures of a long season could catch up on a thin squad. Declan Rice, Aaron Cresswell and Tomas Soucek are among the top outfield players for minutes played this season. Squads matter, and West Ham are getting every ounce of effort from their players – will it be enough?

Could Manchester United Slip Up?

On paper, United look nailed-on for a Top 4 spot. The odds are somewhere in the region of 1/20, and they enjoy an eight-point cushion on fifth place. However, United have one of the toughest run-ins, with games against Liverpool, Spurs, Leicester, Aston Villa and Wolves on the horizon. The prediction site at 888sport said at the start of the season that United would miss out on the Top 4, but that might seem a bit more prescient in a few weeks than it does now. United looked tired before the international break, and some tough games, alongside a Europa League campaign, could prove costly. 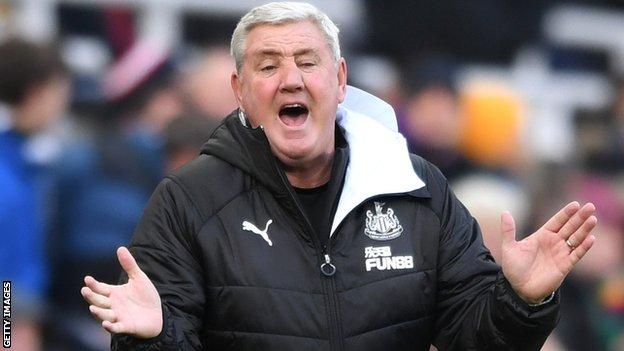 Can Newcastle Hang On?

It seems we are talking about Newcastle’s problems every season, but the Magpies have always been good enough for a mid-table finish since getting promoted in 2017. But if there were fans in the stadium, you get the feeling they would be protesting the manager, Mike Ashley and perhaps the players. The football is poor, and the results have followed that – two victories since mid-December (18 games). Steve Bruce seems unlikely to hang on to his job even if Newcastle do stay up, but that’s a very big “if”.

Will the Final Day Have a Relegation ‘Playoff’?

As luck would have it, Newcastle are being hunted down by Fulham – and the pair play each other on the last day of the season. As it stands, Newcastle have a two-point advantage and a game in hand. However, Fulham are playing – by a considerable margin – the superior football. Scotty Parker’s team isn’t perfect, but they have given themselves a fighting chance. This could make for box-office viewing, perhaps making up for the lack of a title race.