Although the season is just weeks away from ending, it is still full steam ahead in the Premier League, especially for those who are still fighting it out in European competition and having to utilise every last member of their squads.

The rotation certainly didn’t help leaders Manchester City, who suffered a shock 2-1 home defeat to Leeds United despite having a man advantage for an entire half. Elsewhere, Chelsea rebounded superbly from last week’s embarrassment to put Crystal Palace to the sword, Liverpool finally ended their miserable run of home defeats and Newcastle took a huge step towards Premier League safety. Who caught the eye in GW 31? 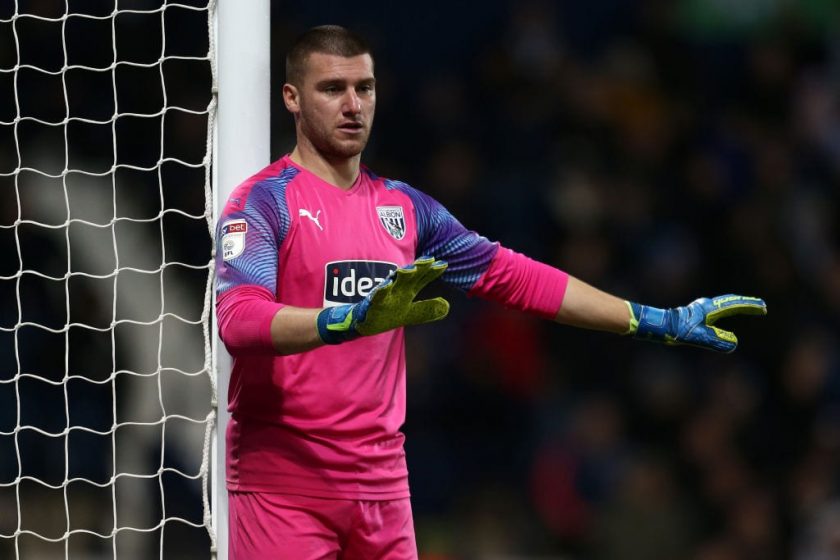 To the surprise of many, West Brom maintained the fantastic standards they set in last week’s victory at Chelsea to cruise to their second win on the bounce, beating Southampton 3-0.

Goalkeeper Sam Johnstone, who has been a consistent highlight for the Baggies this season, enjoyed another strong performance between the sticks. It wasn’t his busiest day, but a smart early save from Stuart Armstrong put his side at ease, and a stoppage time penalty save maintained the clean sheet and rounded off an excellent day for West Brom.

From seemingly down and out, they might just be back in with a fighting chance. 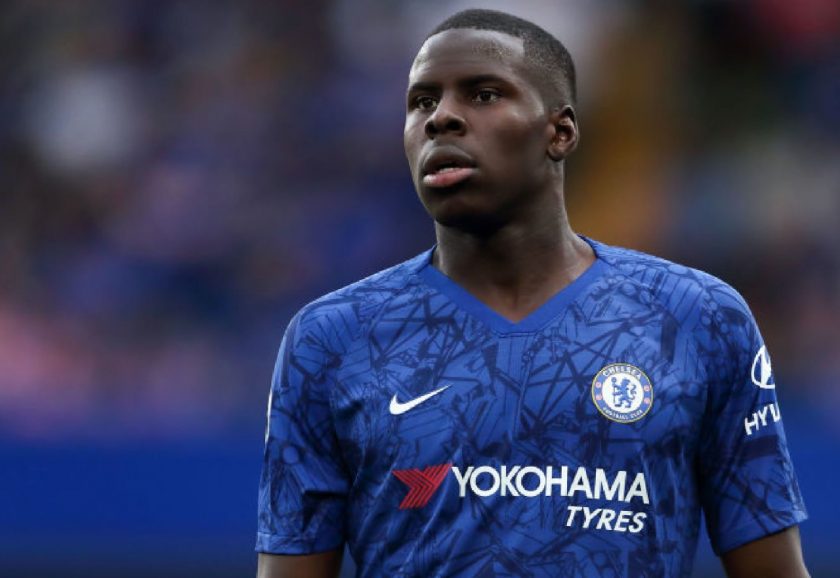 In the capital on Saturday evening, Chelsea tore Crystal Palace to pieces in one of the most dominant London derbies you are likely to see for quite some time.

In the midst of the Blues’ 4-1 win, centre-back Kurt Zouma managed to get himself on the scoresheet once again. In addition to developing into a much more reliable defender in recent months after years of inconsistency, his eye for goal this season has seen him score five times in the league, more than any other defender.

This was another dominant display by Zouma and indeed Chelsea as a team, with Zouma proving once again that his aerial prowess can rival that of anybody in the Premier League. 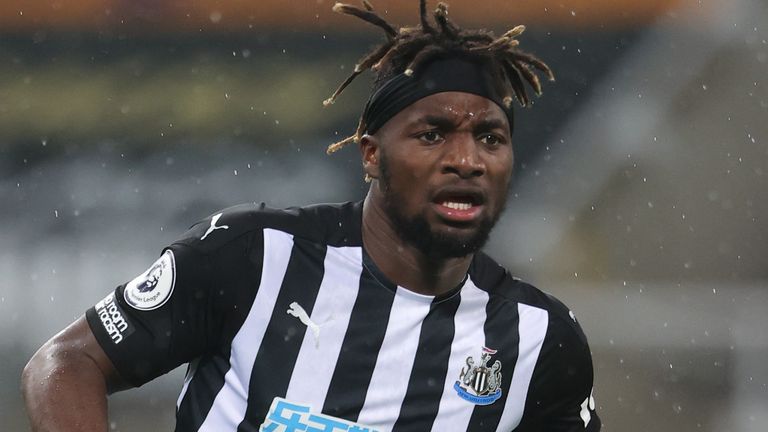 After battling back to a potentially crucial draw with Spurs last week with a surprisingly cavalier performance, Newcastle kept the momentum going as they came from behind to edge past relegation rivals Burnley with a 2-1 win.

Newcastle’s entertainer-in-chief Allan Saint-Maximin will take the bulk of the credit for the result, and rightly so. The winger came on with his side 1-0 down and almost immediately made a smart cutback from which the Magpies equalised, before toying with the Burnley defence and hammering in a brilliant goal of his own to turn the match on its head.

It’s a result that could well keep Newcastle in the top flight for another season, and it’s no surprise that the star man was at the very heart of it. 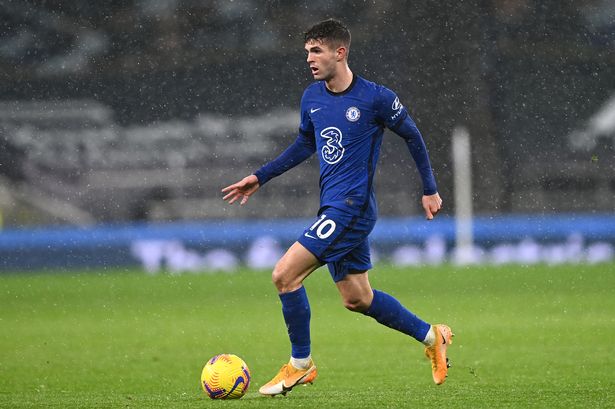 Second season syndrome can affect even the best of players, and it’s fair to say that Chelsea forward Christian Pulisic hasn’t quite hit the heights of his debut season this time around.

However, Pulisic gradually seems to be coming into form at just the right time, and produced one of his best performances in a long time against Crystal Palace. The American scored two expertly taken goals and was at the heart of most of Chelsea’s fine interplay, dazzling alongside Kai Havertz and Mason Mount.

Can Pulisic’s form fire Chelsea back into the top four once and for all? 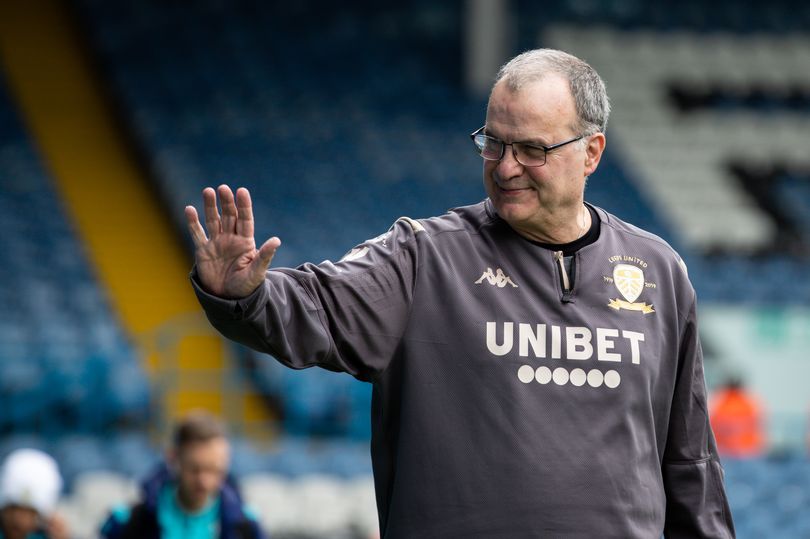 It’s been great entertainment watching Leeds United and their wacky genius at the helm, Marcelo Bielsa, this season in their return to top flight football. In a season that has included just about every imaginable type of victory and defeat for the Whites, this week was the highlight of the lot as they beat the league leaders 2-1 away from home.

Their victory over Manchester City was truly astonishing, riding the storm and scoring with their only two shots of the match, holding firm even after defender Liam Cooper had been dismissed for a bad challenge. It was another feather in Bielsa’s cap, as his side cruise towards a mid-table finish; an exceptional achievement for any newly promoted team, and an especially good one in the circumstances of this unprecedented season.