With Arsenals lack of established, reliable full backs at the moment, the question has to be asked on who are Arsenals best ever full backs. 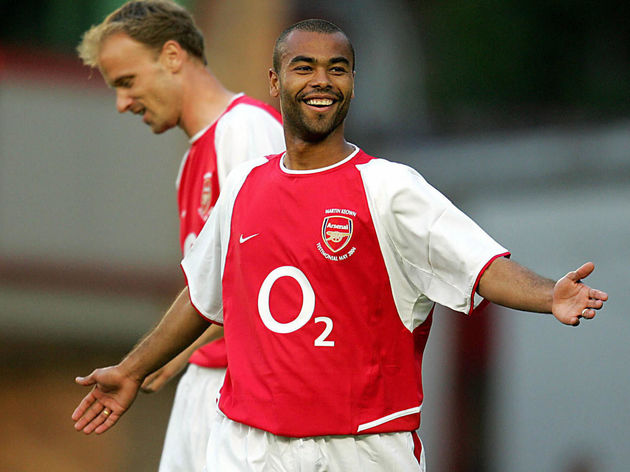 Ashley Cole was an integral part of potentially the best ever Premier League team, the Invincibles. He also won numerous trophies with Arsenal including the FA Premier League twice (in 2002 and 2004), and the FA Cup three times (in 2002, 2003 and 2005). In total he made 228 first-team appearances for the Gunners, scoring nine goals.

His stand out season was during the 04-05 where he gained interest from the top teams in Europe. Cole’s electrifying pace, sturdy defending and ability to cross the ball inch perfect to Arsenals forwards. Cole’s first criticism came after his “suspect” defending and his suspect defending at sometimes. However, this was disproved on many occasions at Arsenal, most noticeably against their rivals, Tottenham.

In the league game in 2002 against Spurs, he made 2 goal-line clearances and helped Arsenal take home three points. Demonstrating his improved defensive game. However, his reputation has since been tarnished after his move to Chelsea in 2006. Overall, Cole’s pure ability, attacking expertise and electric pace could see him as Arsenals best ever Full back comfortably.

Lee Dixon lasted a hugely impressive 15 years at the Gunners which earned him 619 appearances until his retirement in 2002. He excelled as a traditional full back who could defend and command a back line, despite this his deliveries and well-timed forward were excellent and helped Arsenal to win 4 league titles, 3 FA cups and The English League Cup.

He joined the Gooners in the 87/88 season for an estimated £630,000 and was a reliable defender throughout his career, before this he was at Stoke and Burnley. The attacking nature of his game especially progressed with the arrival of Arsene Wenger who took charge in 1996, the Frenchman reinvigorated Dixon’s career as a more forward-thinking full back. Overall, Lee Dixon’s career at Arsenal has earned him the status of a Legend at Arsenal and is one of the Ex-players fans truly love. 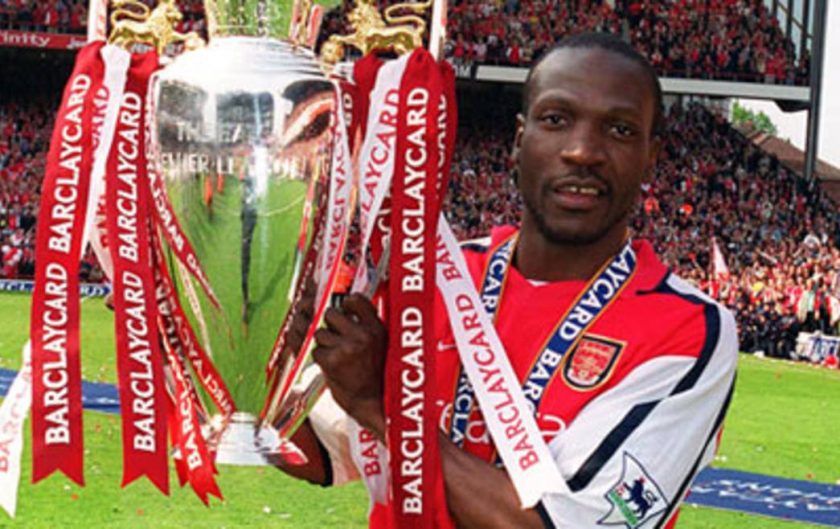 Lauren Bisan Etame Mayer was singed from Mallorca in 2000 for £7,200,00, originally as a midfielder but after a poor start and struggling to gain first team football he was moved to right back. This turned out to be a masterstroke as he ended up replacing Lee Dixon and became a Cameroonian great. Lauren was not seen as one of the stars in the Arsenal Invincible team but was a critical part of their success.

He was an excellent tackler of the ball and was a passionate full back who gave his all. Because of his midfield past, Lauren was already technically able for the Premier League, including his superb passing range. This fitted perfectly for Arsene Wenger’s possession football which required the full backs to be not only good in defence but to be equally as good on the ball. Laurens expertise helped Arsenal to win 3 FA Cups and 2 League titles over his 6-year period at the club. 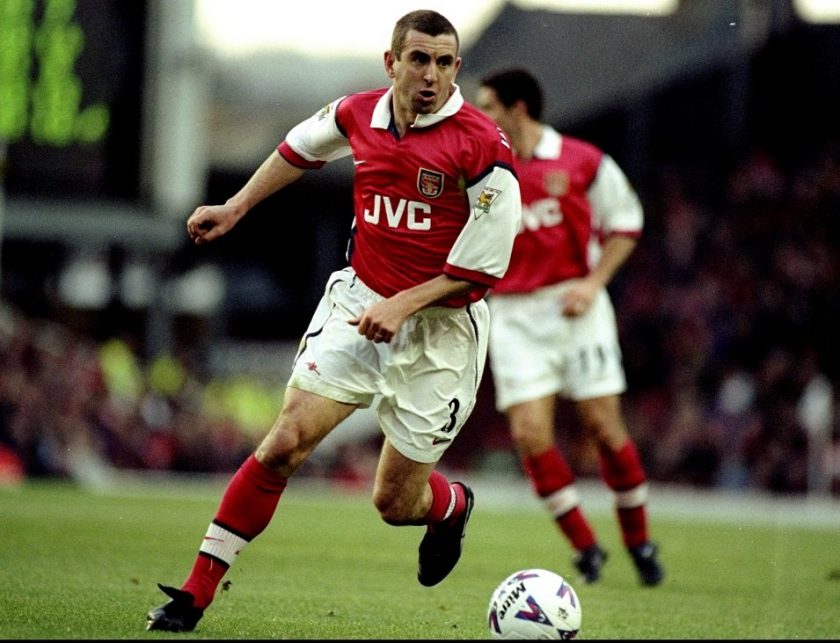 Nigel Winterburn was part of George Grahams famous back 5, making 440 appearances and netting 12 times. Winterburn was an impressive left back who was strong in the tackle and had excellent positional awareness, he could equally push forward in attack and supplied many assists during his Arsenal career. Winterburn won 3 League titles, 2 FA Cups and a European Cup Winners Cup.

He was originally signed as a replacement for the ageing Kenny Sansom but due to numerous reasons he was in the reserves, he eventually debuted for Arsenal in November 1987 as a sub and left in 2000 after a very successful period at Arsenal.