The football World Cup is one of the most popular events in the world. People from all corners of the globe tune in to watch their favourite teams compete for the title of world champion. But what makes this event so special? In this blog post, we will discuss some of the reasons why football’s biggest tournament is so famous. 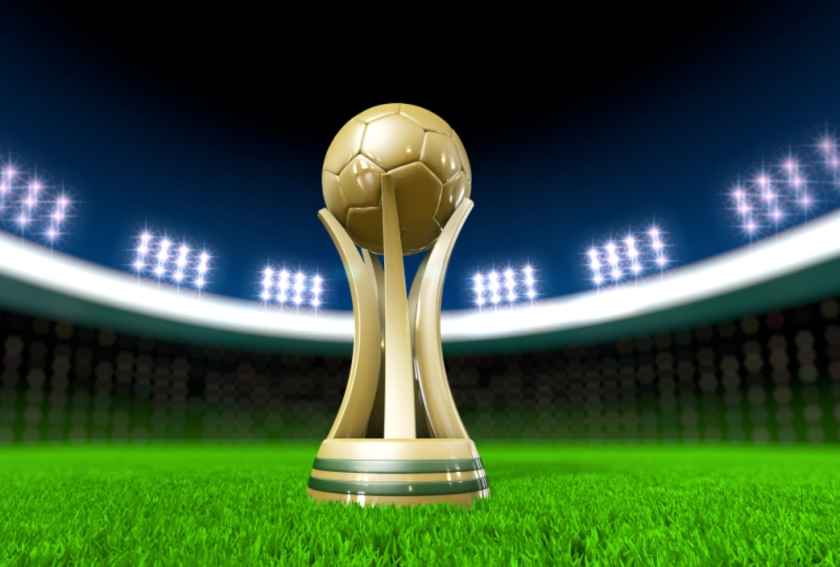 Why Is the Football World Cup So Famous?

Anyone who loves football knows that the Football World Cup is one of the most popular sporting events in the world. From the tens of thousands of fans who line up to view matches to the billions more around the globe who watch on television and online, this event captures the attention and excitement of people from all walks of life. Even non-fans of football can’t help but become caught up in the drama and anticipation of the World Cup.

So what makes the Football World Cup so popular? Here are some of the reasons why this event is held in such high regard:

The Football World Cup has been a part of history since its first official tournament in 1930. Since then, the tournament has been held every four years and has become one of the most important sports events around the globe. It is a celebration of not only football but culture and unity as well.

The Football World Cup is watched by billions on television and online, making it one of the most widely-viewed sporting events in the world. Every four years, people from all over the globe come together to cheer for their favourite teams and celebrate this unique event. You can learn more about the sport and people from all corners of the world.

For each country that participates in the Football World Cup, it is an opportunity to showcase their teams and show national pride. As players take to the field, they represent not only themselves but their entire nation, making it a powerful event for fans around the world.

The Football World Cup also provides a unique experience for both fans and players alike. With the excitement, drama, and suspense of each match, it can be an exhilarating experience that is hard to replicate. Therefore, it is no surprise that this event has become so popular.

The Football World Cup is filled with drama and excitement from start to finish. With 64 matches played by 32 national teams over a period of just one month, the tournament is sure to keep you on the edge of your seat.

From its historical significance and global reach to its unique experience and sheer excitement, there are many reasons why the Football World Cup is so popular. Every four years, people around the world come together to celebrate this amazing event and create unforgettable memories. This is what makes the Football World Cup so special.

Things You Need To Know About Playing Football

Since football is so famous, it is not surprising that a lot of people would want to try out the sport for themselves. But before you start playing football, there are several things you need to know.

First of all, it is essential to have the right equipment when playing football. You need a good quality ball, shoes, shin pads, and protective clothing to make sure that you are safe while playing the game.

Additionally, learning the rules of the game is just as important as having the correct equipment. Knowing the basic rules, such as offside, fouls, and handball, will help you understand how to play the game correctly.

Furthermore, it is essential that you practice regularly if you want to improve your skills. Aim to practice five times a week for at least an hour each time so that you can increase your agility, control, and accuracy.

Finally, having the right attitude is key if you want to succeed in football. No matter how talented you are, it will be difficult to make progress if you do not put in the appropriate effort. Being determined and passionate about the game are essential traits of a successful player.

These tips will help you get started on your journey to playing football. Once you have all of the necessary equipment, rules, and attitude in place, you can start enjoying the sport just like millions of people around the world do during the Football World Cup.

There is no denying that the Football World Cup is one of the most popular sporting events in the world. Every four years, football fans around the globe come together to cheer on their favourite teams as they compete for international glory. The tournament has captivated audiences and inspired generations with its unique spirit and exciting matches. Reasons why the Football World Cup is famous include its long history, passionate fan culture, global reach, and its popularity as a source of entertainment.