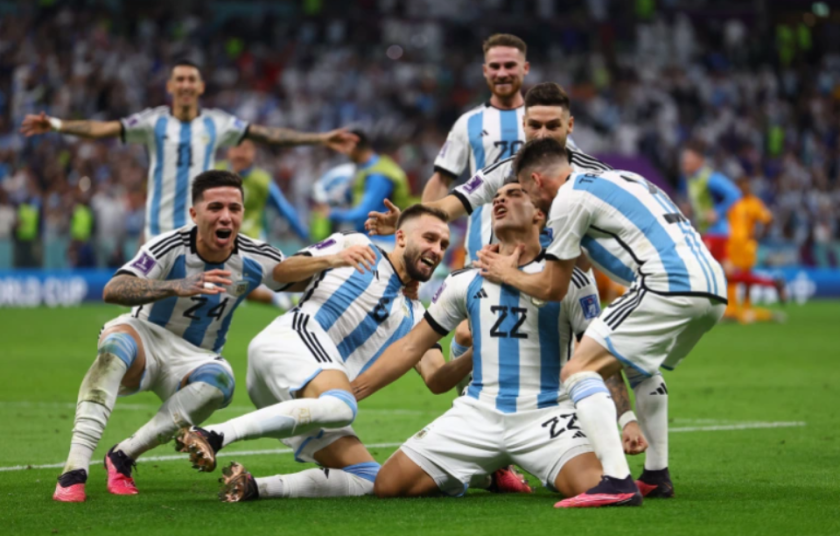 In one of the most anticipated clashes at this World Cup, Argentina and the Netherlands replayed the 2014 knockout clash with a historic quarterfinal in Qatar, with two different styles and strategies between the teams.

The defenders had more importance in the construction by the numerical advantage of 3 vs 2. The most notable duels for the disputes were with Aké and Timber for Holland against Lisandro Martínez and Romero for Argentina.

The Netherlands followed inferior due to Argentina’s strategy, repeating Ecuador’s strategy by varying to three defenders, spreading the opposition’s tactical system to limit Dumfires’ participation. After considerable flaws in his debut, manager Lionel Scaloni has fully recovered in this World Cup.

In the second half, the Netherlands cashed in their disadvantage at a time when the Argentines were in complete control. However, what is important to highlight is the absurd courage and plasticity for the second goal.

In the 100th minute of the game, in regulation time, the Netherlands executed an unbelievable move in the free kick from below, two light touches on the ball, a moment that entered World Cup history.

The Netherlands had no set strategy to seek an equaliser, using their centre forwards and defenders in the box to attempt random shots. In this way, manager Louis van Gaal avoided elimination for more than 30 minutes.

The second extra time broke the controlled rhythm of the previous 15 minutes with Argentina having very dangerous chances until the shot hit the post on the last kick, while the Netherlands also threatened dangerously.

In the penalty shootout, the coolness of goalkeeper Emiliano Martinez became key to confirming Argentina’s favouritism against the Netherlands in one of the greatest matches in recent World Cup history.

With Brazil’s elimination by Croatia, the Argentine team has a more favourable path to reach World Cup final. For Lionel Messi, the dream journey is still alive.