The France striker confirms he will snub Barcelona transfer and announced he will not leave Atletico Madrid. 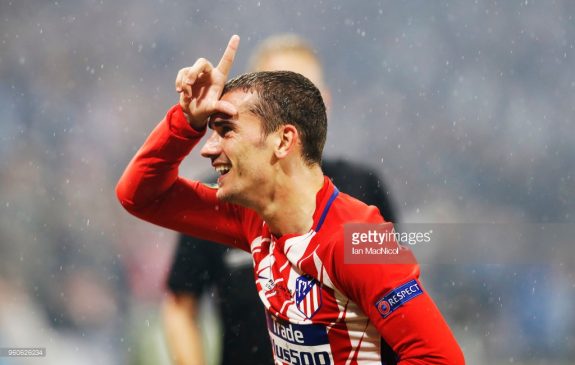 Antoine Griezmann had been linked with a €100 million move to Barcelona this summer, but he decided to extend his four-year stay with Europa League winners Atletico Madrid.

Griezmann said that he will clarify his future before the match against Australia on the World Cup 2018 in Russia and posted the video on his Twitter account.

Atletico’s top scorer wanted to end the speculation of his transfer move and focus on World Cup and France’s football national team.

Antoine Griezmann moved to Atletico Madrid in 2014 from Real Sociedad and became one of the best players in Diego Simeone’s team. Last season he scored 29 goals in 49 matches in all competitions and won the UEFA Europa League.