Wolves are set to complete the signing of Matheus Nunes having agreed to a club-record £42.2m deal with Sporting Lisbon. They will pay an initial £38m with £4.2m in add-ons, as Bruno Lage hopes to have the midfielder in his squad in time for Saturday’s game against Tottenham Hotspur. 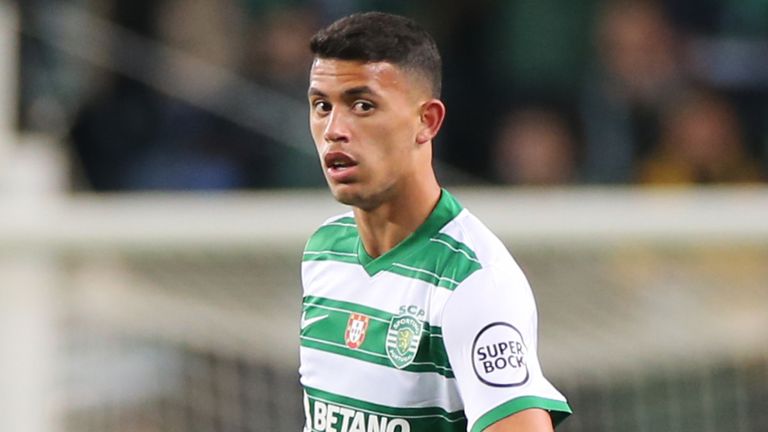 Matheus Nunes, 23, has become one of the most sought-after midfielders in Europe since arriving at Sporting Lisbon from Estoril in January 2019. He has played close to 80 games for the Lions, scoring seven goals, including a wonder strike in the 3-0 home win over Rio Ave on Saturday.

West Ham were interested in signing the Portugal international and had accelerated their pursuit, only for the player to turn them down earlier this month. Wolves are now closing in on Nunes, who will become Bruno Lage’s third summer signing after the arrivals of Valencia forward Goncalo Guedes and Burnley defender Nathan Collins.

Matheus Nunes is a massive coup for Wolves

Wolves have been slow movers in this summer transfer window but they’ve picked some pace of late and are close to completing a deal for an exciting young midfielder in Matheus Nunes.

Nunes has been a star performer at Sporting Lisbon for some time now and thoroughly deserves a move away to the Premier League. The Portuguese would add a lot of quality to Wolves’ midfield, providing a bit more in the way of work ethic, physicality and steel than their current options, whilst also adding to the squad depth.

The 23-year-old will join compatriots Joao Moutinho and Ruben Neves, as well as Leander Dendoncker in competing for a place in the Wanderers’ midfield. There is a necessity for an extra option in the middle of the park for the season ahead, and Bruno Lage getting his hands on Nunes would be viewed as a coup of sorts.

What does the future hold for Ruben Neves?

The potential capture of Nunes certainly would have signalled the exit of Ruben Neves from Wolves, but that is not the case. Instead, Ruben Neves is understood to be in talks with the club over a new contract.

Neves, 25, has been heavily linked with moves to Barcelona and Man United throughout the summer, but with both clubs in midst of crises of their own, Molineux suddenly looks a far better place to stay at. Lage has also promoted the Portuguese midfielder to the role of the captain, thereby, demonstrating his and the club’s desire to keep hold of him.

The ambition shown by Wolves to bring in Nunes from Sporting could be a critical factor in keeping Neves, who looked certain to leave Molineux this summer.