The former Chelsea man makes his return to the Premier League after two years. 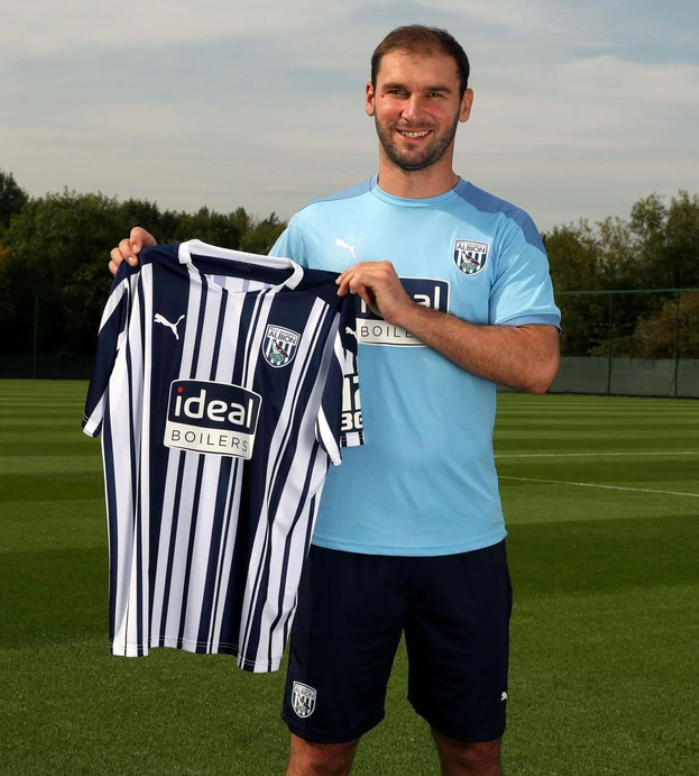 West Brom have secured the signature of Branislav Ivanovic, tying him up to a year deal. The veteran defender has been linked with a return to the English top-flight after three seasons with Russian outfit Zenit St Petersburg.

Upon signing for the Baggies, the ex-Chelsea defender said,

“The Premier League is the best league in the world.”

“I need to challenge myself and I am ready for the challenge. I am really happy to be back playing in the Premier League. I hope I am going to be successful here.

“I have a lot of ambition and I want to prove a lot of things. I will give everything for the team.”

Ivanovic represented Chelsea for nearly a decade before leaving in 2017. The Serbian has won numerous trophies throughout the course, which includes three FA Cups, Premier League titles and a Champions League trophy. During his stint at Zenit, the 36-year-old had twice won the Russian Premier League and the Russian Cup last season.

Being a favourite player for Jose Mourinho, Ivanovic has represented for Serbia national team more than a decade, earning 105 caps in the process. He is also the most-capped player in the team’s history.

West Brom manager Slaven Bilic has offered his thoughts on the signing of Ivanovic.

He’s a great addition for us, a team who are newly promoted in the Premier League. He ticks all the boxes for us.”

“He’s done everything in his career – it’s been magnificent. We’re delighted. He adds quality and experience on the pitch and off the pitch.

“So it is not only him, it is him plus the influence he will have on not just defenders but the whole team around him. That’s why we targeted him as one of our prime targets.

“It’s a great signing for us.”

The Baggies earned their promotion to the Premier League after a fantastic last season, which saw them finish behind the leaders Leeds United in the Championship.

Their start to the top-flight has been underwhelming after the 3-0 loss against Leicester City in the matchday 1.

The newcomers were brilliant in the opening half against the Foxes before their intensity dropped in the second half.

Baggies will face Everton in their next Premier League fixture. Ivanovic’s signing would be vital for the Baggies this season.