Michy Batshuayi is once again on loan from Chelsea. The Belgian striker, who extended the contract with Blues until 2023, has just joined Besiktas. 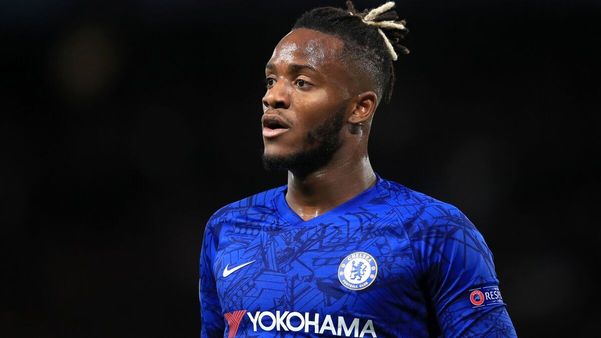 Batshuayi was loaned by Chelsea to Borussia Dortmund, Valencia and Crystal Palace (twice) in recent seasons. After Romelu Lukaku agrees on a five-year contract with Chelsea, it was clear that Batshuayi will have to go.

The former Olympique de Marseille player has just been made official with a short film in which he is disguised as Batman. Thus, Besiktas will now be able to rely on him. A new challenge for Michy Batshuayi who will meet with the Black Eagles Rachid Ghezzal, Georges Kevin N’Koudou and Valentin Rosier, three former Ligue 1 players.