Tottenham Hotspur have approached Cagliari for midfielder Nahitan Nandez, as Nuno Espirito Santo looks to improve his squad before the transfer window closes down. 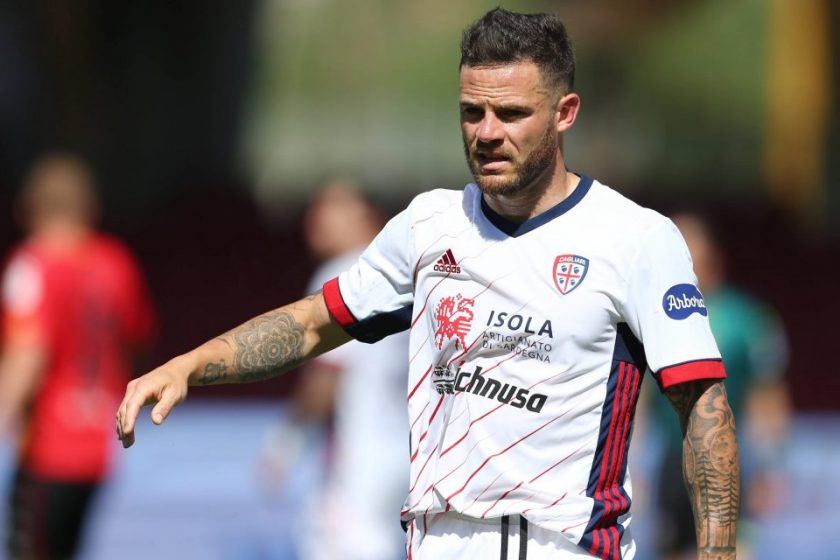 Nahitan Nandez, 25, has starred for Cagliari in Serie A over the last two seasons having joined from Argentinean outfit Boca Juniors. He has made 67 appearances in two Serie A seasons combined, registering four goals and seven assists in the process.

The midfielder played a crucial role in helping Cagliari avoid relegation from Serie A last season. That, in itself, is quite an achievement, and now Tottenham Hotspur want to sign Nandez to improve their midfield options. No official bid has been made yet for the Uruguayan international, who is valued at between €25-30m.

Meanwhile, Tottenham started the new Premier League campaign on Sunday with a stunning 1-0 victory over defending champions Manchester City at the Tottenham Hotspur Stadium, courtesy of a second-half strike from Heung-min Son. This was the ideal start for new manager Nuno Espirito Santo, who was without the services of talismanic striker Harry Kane.

Tottenham must clinch a top-four spot this term

Spurs missed out on qualifying for the Champions League last season, finishing seventh on the table behind London rivals West Ham. Instead, they’ll play in the inaugural Europa Conference League this term, with a play-off tie against Portuguese club Pacos de Ferreira scheduled on Thursday.

Apparently, it is the competition the north London club would have rather not qualified for but here they are at the moment and Nuno Espirito Santo will aim to steer his club past Pacos de Ferreira.

However, it remains to be seen how serious Nuno is about winning the Europa Conference League. Considering Spurs last played Champions League football two seasons ago, the Portuguese tactician may use the Conference League to promote young talents and give fringe players opportunities. His priority will certainly lie in getting the club back to competing in the Champions League.

In Cristian Romero, Bryan Gil and Pierluigi Gollini, Tottenham have made just three signings in this summer’s transfer window. Gollini will compete with Hugo Lloris for the no.1 spot, while Romero is deemed as a replacement for the departed Toby Alderweireld. Gil, whose arrival has seen Erik Lamela head to Sevilla in a swap deal, is an old-school winger likely to be eased into the starting XI by Nuno.

Despite these additions, Spurs are still a long way off challenging the likes of Manchester City, Manchester United, Chelsea, Liverpool, and even Leicester City for a place in the top four. That said, Spurs need a couple of more new faces in the squad, especially in the midfield, with the side not making any signings in this position to date.

Nahitan Nandez could be a top addition to Spurs’ ranks

Nandez, who can play in midfield or on the right, including right wing-back, has proven himself as a solid box-to-box midfielder in Serie A. The Uruguayan international is a good passer of the ball, makes driving runs into the box and tackles tenaciously. His versatility to play in many positions and experience playing in Serie A could prove handy to Nuno’s side.

With Tottenham clearly interested in adding more strength to their engine room, a move for Nandez seems to be a wise choice. Also, the Uruguayan suits the mould of player Nuno prefers in the middle of the park and could prove to be a shrewd addition to the Spurs squad.