Paris Saint-Germain flexed their muscles in the Champions League round of 16 by beating Barcelona 4-1 at the Camp Nou last week that leaves the French side on the brink of qualification for the quarter-finals. 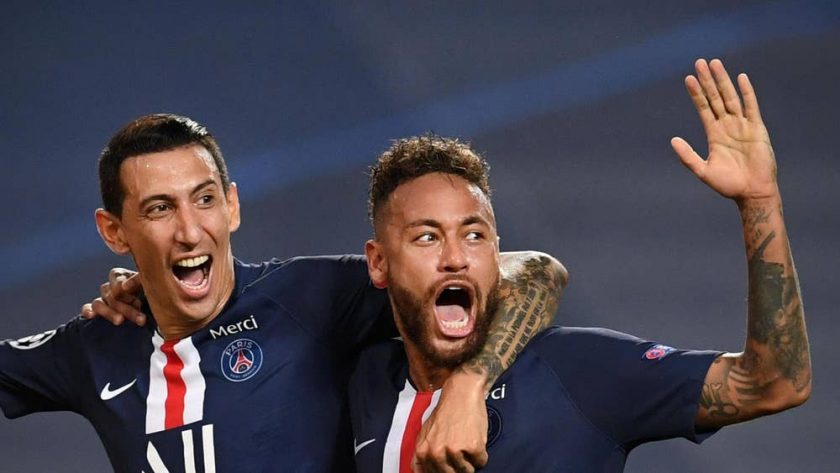 Kylian Mbappe stole the headlines with an emphatic hat-trick to become the first away player to score three at the Camp Nou in a Champions League game since Andriy Shevchenko in 1997 with Dynamo Kyiv. It was a performance that reminded everyone of the Frenchman’s genius but more than that the way Paris Saint-Germain demolished Barcelona was something of a statement to the rest of Europe’s elite teams.

As a new manager in charge only for more than a month, Mauricio Pochettino will take a lot of confidence from the big first-leg win over Barcelona. Although the job is not done yet and Barcelona are not the team that they used to be, the victory should galvanize Pochettino’s side and give them a platform to build momentum.

PSG, under Thomas Tuchel, lost the Champions League final to Bayern Munich last season. The French champions will want to go a step further this season and win their first ever Champions League trophy. That being said, here are three reasons why the Les Parisiens can taste Champions League glory this term.

In Neymar, Kylian Mbappe, Angel Di Maria, Moise Kean and Mauro Icardi, PSG boast of one of the best attacks in Europe. PSG were without Neymar and Di Maria against Barcelona in the last-16 first leg but Mbappe did the star turn, with the Frenchman ably supported by Kean and Icardi in attack.

Goals have started flowing in for PSG—12 goals in the last five games across all competitions—which are positive signs for Pochettino. Kean looks like a different player under the Argentinean, while Mbappe is getting back his form at the right time. If the Paris-based outfit can tighten up a bit at the back, they possess a star-studded attack capable of destroying the best defences in the continent.

Even after the departures of Thiago Silva and Edinson Cavani at the end of last season, PSG have a squad filled with experienced, seasoned campaigners.

The likes of Marquinhos, Neymar, Keylor Navas, Di Maria, Marco Verratti, Layvin Kurzawa and Ander Herrera add a lot of experience and value to the squad. Particularly the winning experience and know-how of Neymar and Di Maria in the competition will play a crucial role as they’ve tasted Champions League glory with Barcelona and Real Madrid respectively.

It is fair to say the PSG unit is packed with talent in all areas, whilst even their back-up players have been delivering the goods. The young talents such as Mbappe, Kean, Mitchel Bakker and Thilo Kehrer complement a perfect hybrid with the seniority and experience of the rest of the PSG squad.

Experience is vital for any team competing for trophies and the Parisiens clearly have that in abundance.

The key to PSG’s success in the Champions League this season will undoubtedly be Pochettino’s ability to properly gauge how to tackle the other big teams in the competition. The PSG players executed Pochettino’s plan in the first leg against Barcelona at Camp Nou to perfection, which was glaring proof of the Argentinean’s tactical nous and flexibility. 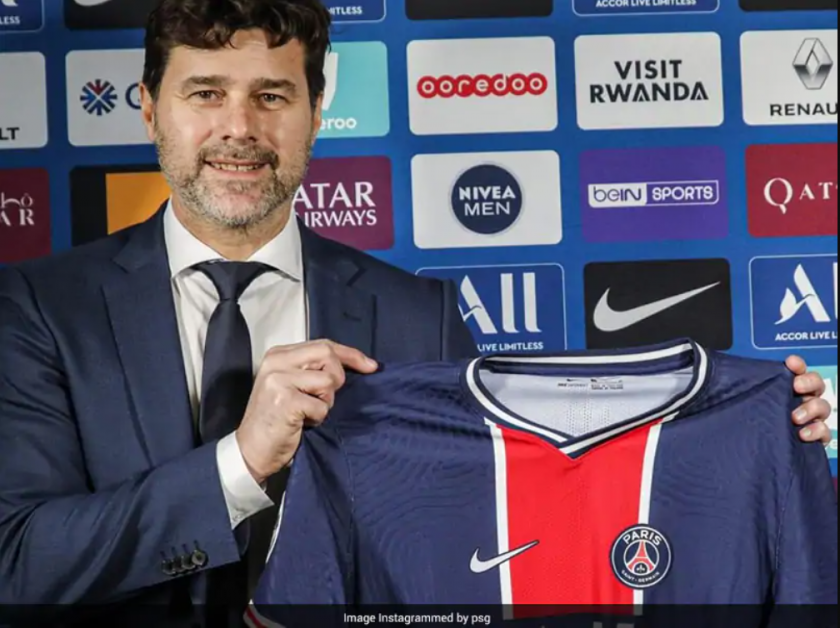 Two years ago, Pochettino came close to winning the Champions League with Tottenham but he had to be content with a runners-up medal. With PSG, the 48-year-old will undoubtedly be much more cunning with his strategies and game plans.

PSG look tactically more flexible, while the players look re-energised under Pochettino as if they’re enjoying playing again. Within just two months, the Argentinean tactician has done about as much as can realistically be expected.