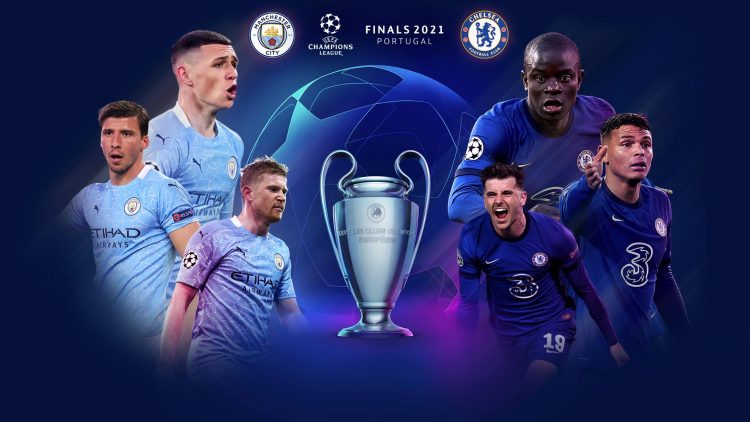 Manchester City will be hoping to land their elusive first Champions League title after four previous years of disappointment under Pep Guardiola, who has won the competition twice as Barcelona’s manager in 2009 and 2011.

The Sky Blues have reached the finals after beating some of Europe’s top teams in the knockout rounds such as Borussia Monchengladbach, Borussia Dortmund and Paris Saint-Germain. They proved far too good for a star-studded PSG side in both semi-final legs, beating them 4-1 on aggregate. 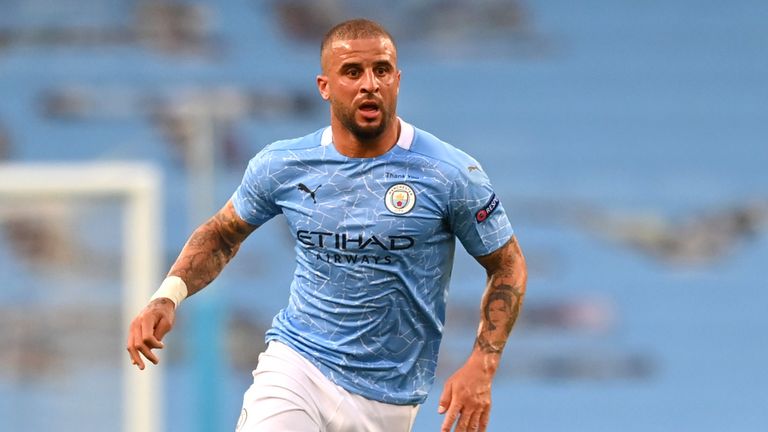 After a substandard start to the 2020/21 Premier League season, the Sky Blues gathered enough momentum to win the league title. They dominated the Premier League and won the title handsomely in the end, finishing 12 points ahead of second-placed Manchester United.

Not to forget, Guardiola’s side also beat Tottenham Hotspur in the Carabao Cup final, which keeps them in the hunt for the rare treble. And City prepared for the grand finale in the best manner, thrashing Everton 5-0 at home to end the season with departing Sergio Aguero scoring a brace as a substitute.

Chelsea, meanwhile, have been a transformed unit since Thomas Tuchel replaced Frank Lampard in the hotseat in January, even if they huffed and puffed before making it to the top four this past season.

The Pensioners did very well to eliminate a resolute Atletico Madrid side in the round of 16 before narrowly edging FC Porto in the quarter-finals. All-time greats Real Madrid struggled against a well-oiled Chelsea side in the semi-finals, as Tuchel and co. secured a 3-1 aggregate triumph to reach Portugal. 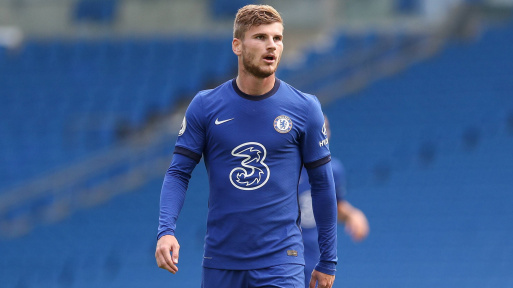 The Blues finished the 2020/21 Premier League campaign with three losses in four games, including the FA Cup final against Leicester City, which means Tuchel’s side will enter the showpiece event in Portugal with low on confidence.

However, what could lift Chelsea’s mood is the fact that they’ve beaten Manchester City twice in the last six weeks—first in the FA Cup semi-finals at the Wembley Stadium and then a 2-1 league success in the Etihad Stadium.

Ilkay Gundogan has given Manchester City a major scare before the final after he limped away from the final training session in Porto following a bang on the thigh during a challenge with Fernandinho. Guardiola will hope the German midfielder’s issue is just an impact injury and nothing serious. Otherwise, Guardiola has a fully fit squad to choose from.

Record goalscorer Sergio Aguero is likely to be on the bench for what will be the final game of his illustrious career with Manchester City.

The stage is set for the showpiece event at Estadio do Dragao as two tactically astute managers in Guardiola and Tuchel square off against each other. Regardless of what happens in the grand finale, one thing is for sure; the Champions League trophy will head back to England.