Russia 2018 was a major win for football. It will go down as one of the most successful world cup tournaments in history, and it just goes to prove that nothing unites people like football. 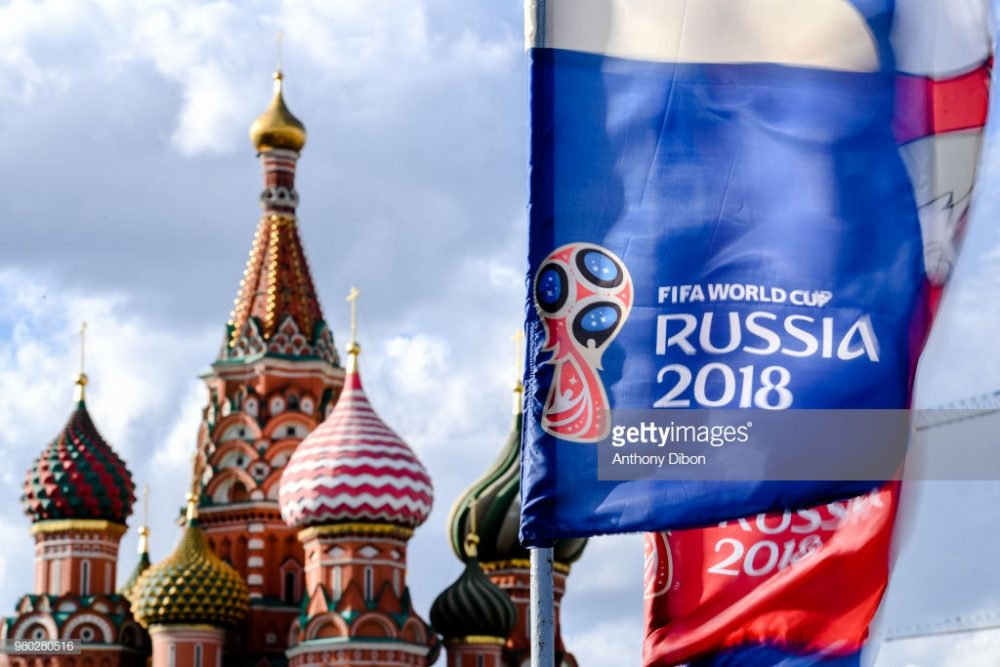 It was a breathtaking month of nonstop action in Russia, with some brilliant team and individual performances, wonderful fans, goals and celebrations. There was an endless list of subplots at the tournament, from the never-ending Ronaldo vs. Messi debate to Germany’s early exit from the showpiece and Neymar’s constant roll-about.

But perhaps the biggest story to emerge from Russia 2018 was Croatia’s miraculous run to the final. Make no mistake, it will go down as one of the greatest stories that international football has ever seen.

A Tournament for Underdogs

Russia 2018 was the tournament for underdogs. The stage was set early on, and it remained a recurring theme all through the tournament. From Hirving Lozano’s strike against the Germans to Iceland’s historic draw against Lionel Messi’s Argentina, South Korea’s deserved victory over the defending champions, and Russia’s elimination of Spain in the first knockout round, it was a tournament that showed just how important hard work and determination are in sports. And no team better epitomised these two qualities than Zlatko Dalic’s Croatia team.

At the start of the tournament, they weren’t even considered outsiders for the prize, as the top betting sites and pundits leaned toward global powerhouses like Spain, Germany, Portugal and Brazil – all of which had left Russia by the time the semifinals kicked off.

‘Mala zemlja, veliki snovi’ boldly read across the Croatian team bus, which directly translates to ‘Little country, big dreams’. With a population of just over four million, Croatia was one of the smallest nations at the 2018 World Cup, but they had the loudest support. Their fans believed in them, and they believed in themselves.

They didn’t have a Ronaldo or Eden Hazard on their team, but in Luka Modric, they had the tournament’s best player by a country mile. A man who epitomized the humility and hard-working nature of this Croatian team. They didn’t reach the final because they were supremely talented, but because of unmatched teamwork, determination and sacrifice.

Their journey started with routine wins over Nigeria and Iceland in the group stages, but with a 3-0 win over Argentina in their second match, Modric and Co. knew they’d made a statement – Croatia is not here to make up the numbers. They got through the group with maximum points despite being a man down.

They rolled into the knockout stages, and before them stood Denmark’s team, full of confidence, but Croatia would not be out-fought. A cagey 120 minutes of football led to a penalty shoot-out victory for the Croats with Ivan Rakitic blasting home the decisive penalty to spark wild celebrations in Zagreb.

They Kept Going Until the Very End

Even wilder celebrations were to follow as Croatia knocked out host nation Russia after a similarly gruelling two-hour contest to set up a semifinal against Harry Kane and England. To many, this was the end of the road. The fairytale was over. Not this team, not this match.

The inspiration was there again in the final, but the luck wasn’t. Before their game against France, they’d played 70 more minutes during the tournament than France had. Their legs were gone, the French were faster, fresher and fitter, both mentally and physically, and it showed from the first blast of the whistle. Goals from Ivan Perisic and Mandzukic were not enough to see the Croats to a historic victory, but regardless of the result, even before the final kicked off, they had made their mark.

The fans sang loudest all tournament in the last stages of the final, because despite staring at defeat on the grandest of stages, they knew this team had done them proud. They had won the hearts of the footballing world with displays of spirit, togetherness and passion.

The dream had died, but their remarkable journey will long remain in the hearts of 4.3 million Croatians and countless others worldwide. It may be a cliché, but Croatia’s world cup campaign taught us that hard work pays off, a message that will resonate far beyond their own shores for some time to come.