Wolverhampton Wanderers are working on a deal to sign Marseille’s talented young midfielder Boubacar Kamara in the final hours of the transfer deadline day. 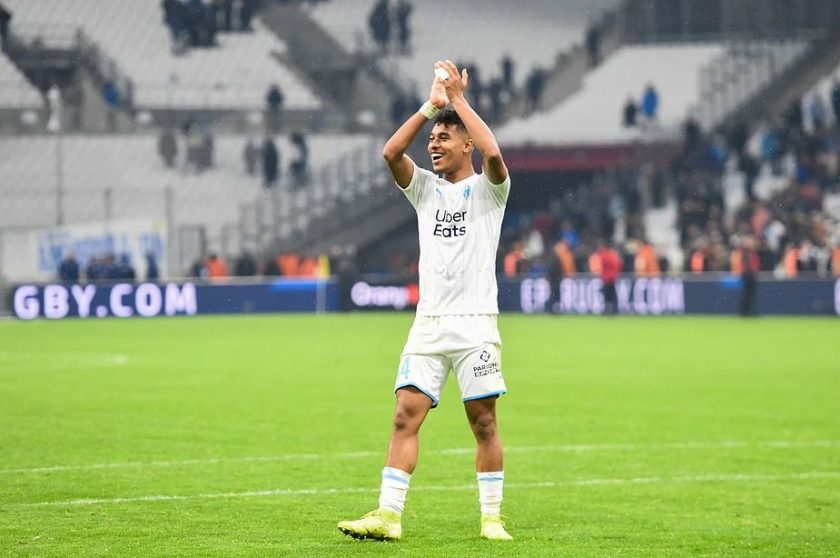 The Black Country outfit have made five signings in this summer transfer window— Yerson Mosquera, Rayan Ait-Nouri, Jose Sa, Bendeguz Bolla and Hee-chan Hwang. Their new manager Bruno Lage wants to add a couple more players to his squad after a tough start to the new Premier League season, regardless of his side playing some exciting, attacking football.

Wolves are yet to register a single point as well as a goal on board, losing their opening three games with a 1-0 scoreline. Bruno Lage’s side lost 1-0 to Manchester United at Molineux on Sunday, with Mason Greenwood scoring the only goal ten minutes from time on Sunday.

As per the latest developments, Wolves want to sign Boubacar Kamara, whose contract at the Stade Velodrome expires in the summer of 2022. The 21-year-old midfielder came through the ranks at Marseille and made his first-team debut for them back in 2016. Since breaking into Marseille’s first team, he has gone on to make 100 appearances in Ligue 1, scoring two goals.

Wolves’ lack of depth in the middle of the park

Wolves have one of the smallest squads in the division, and for Bruno Lage who wants to play an attacking, expansive brand of football, it is a concern. He has only 19 fit players in the squad with Pedro Neto out with an injury. The Portuguese tactician has already hinted that the Wanderers need to work on more transfers in a bid to beef up their squad ahead of a gruelling, intense season.

After the signing of Hee-chan Hwang on loan from RB Leipzig with an option to buy in the region of £13m, one area Lage should address is his midfield. In Ruben Neves, Joao Moutinho, Leander Dendoncker and Morgan Gibbs-White, Lage has limited options in the middle of the park.

Moutinho, who will turn 35 later this month, is heading to the twilight of his career. Due to his ripe age, the Portuguese international needs to be managed well throughout the season. Thus, it is vital for Wolves to bring in a midfielder before the transfer window closes down.

To put things into perspective, Wolves bringing in a new midfielder would certainly go a long way towards adding quality as well as competition for places in the ranks, and Marseille’s Boubacar Kamara would be a good fit at Molineux.

A defensive midfielder by trade, Kamara can also play at centre-back, which would potentially help strengthen Lage’s options in both areas of the pitch. The France under-21 international is highly rated in French football and he could well be the man to solve Wolves’ conundrum in midfield. With the midfielder’s contract at Marseille set to expire in 2022, the Wanderers should fancy their chances of negotiating a suitable fee with the Ligue 1 club.

Even at such a young age, Kamara has got decent experience under his belt and with Wolves aiming to rebuild their squad under Lage, he’ll be a reliable long-term option. Plus, the Frenchman also has plenty of room for development at 21 and Lage, who did well with young talents during his managerial stint at Benfica, will surely fancy his chances of getting the best out of Kamara.

All in all, Wolves thrashing out a deal with Marseille for Kamara in the 11th hour of the deadline day could go a long way towards helping them achieve some much-needed consistency this term after an underwhelming last campaign.