Wolves are close to signing Real Sociedad striker Willian Jose on loan until the end of the season. The Wanderers have agreed on an £18m fee with the La Liga club should they decide to turn his loan deal permanent. 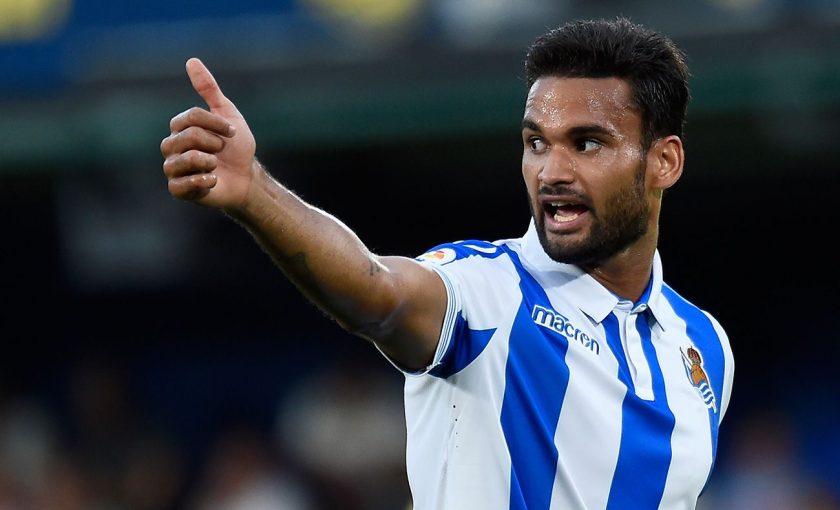 Willian Jose, 29, has been with Real Sociedad since 2016, scoring 62 goals in 172 games so far. He has netted three goals and supplied an assist in 13 La Liga games this season. The Brazilian striker bagged a brace in Real Sociedad’s 2-0 win over Cordoba in the Copa Del Rey earlier this week.

Meanwhile, Wolves have blown hot and cold this season as they currently lie 14th in the table. They are winless in their last six league outings, with their last victory coming in mid-December against Chelsea. The Wanderers further suffered a damaging 3-2 defeat to Midlands rivals, West Brom, at the Molineux over the weekend, leaving Nuno Espirito Santo frustrated.

Wolves’ season has been blighted by injuries to several key players, including Raul Jimenez. Jimenez has been so vital to how Wolves operate under Nuno since the club earned promotion. Being the leading man, Nuno’s side have found goals difficult to come by since the Mexican’s horrific skull injury against Arsenal. 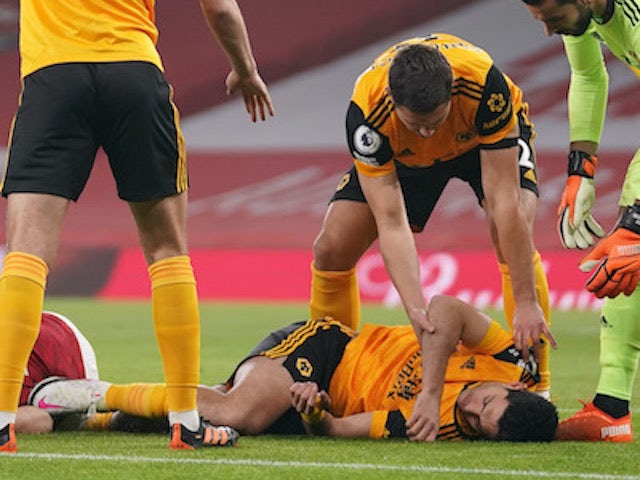 Jimenez had built a strong partnership with Diogo Jota up front over the last two seasons before Jota left for Liverpool in the summer. The Black County outfit spent £35million on 18-year-old Fabio Silva to fill the void left by Jota but the Portuguese teenager hasn’t really lived up to his billing so far, although he did score his second goal of the season against West Brom.

It would be unfair to expect a consistent supply of goals from Silva as he is very young to be making a mark. And as there’s no timescale to Jimenez’s return from injury, Nuno’s need for an established striker is very much written on the wall.

Willian Jose would a top addition for Wolves

In that regard, Willian Jose would be a good fit for Wolves. The 29-year-old has volumes of experience playing in La Liga, representing clubs such as Real Madrid, Real Zaragoza, Las Palmas and Real Sociedad since arriving from Brazil back in 2014.

At Sociedad, the former Brazil U-20 star has established himself as one of the top strikers in the division, netting 42 goals across all competitions in the last three seasons. Willian is a reliable marksman and could potentially form a deadly Wolves attack with the likes of Adama Traore, Pedro Neto and Daniel Podence.

The possible addition of Willian would also reduce the goalscoring burden off Silva’s young shoulders, whilst giving Nuno a target-man that his team desperately lacks at the moment. At 29, the Brazilian is operating at the peak of his career and will certainly improve Nuno’s attack.

Should Willian deliver the goods on loan, the Wanderers can then make his loan move permanent by paying £18m to Sociedad. All in all, it’ll be a move that’ll benefit both the parties involved.