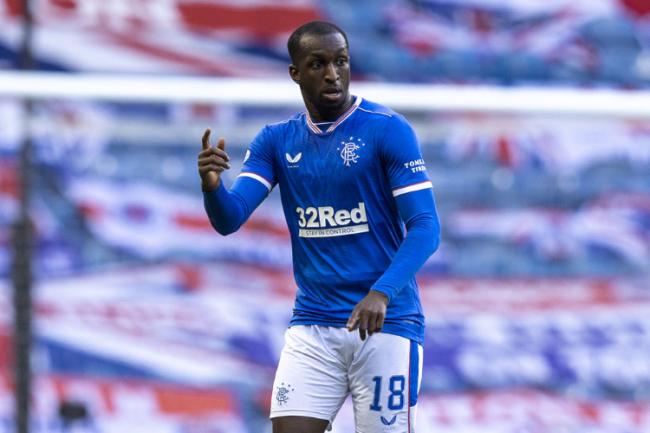 Glen Kamara, 25, was a vital figure in Steven Gerrard’s title-winning Rangers squad, who went unbeaten during the entire SPL campaign. He featured in 51 games across all competitions for the Gers, scoring two goals and registering as many assists in the process.

The defensive midfielder’s performances for Finland against Denmark and Russia in the Euro 2020 competition have earned him rave reviews. Kamara’s displays in the European Championships have caught the eye of Watford, but Rangers are reluctant to sell their star midfielder cheaply this summer.

Watford manager Xisco Munoz wants to sign a defensive midfielder and has placed Kamara at the top of his shopping list. However, the Hornets are yet to make a bid for the 25-year-old, who has just 12 months remaining on his current deal at the Ibrox.

The Hornets’ aim will be to avoid the drop

The Hertfordshire-based club have already been busy in the summer transfer window. They completed the signing of versatile midfielder Imran Louza from Nantes at the start of June, before recently adding left-back Danny Rose, who has arrived at Vicarage Road on a free transfer after being let go by Tottenham Hotspur.

Xisco Munoz has an uphill task of building a squad that is capable of avoiding relegation. Having already added Imran Louza and Danny Rose to the squad, the Spanish tactician wants to reinforce his midfield options.

Watford signed free agent Carlos Sanchez in March for the rest of the season after the January transfer window witnessed the sale of Etienne Capoue to Villarreal, loanee James Garner departing for Nottingham Forest and Domingos Quina joining Granada on loan.

In Will Hughes, Tom Cleverley, Nathaniel Chalobah and Dan Gosling, Watford have plenty of experienced Premier League players in their ranks. Having a set of Premier League proven players is always going to benefit a team that has just secured promotion to the top-flight.

However, given that Munoz is relatively short of options in the holding midfield role in his squad other than Chalobah ahead of next season, one could definitely argue that this is a position where the Spanish manager needs to strengthen in this ongoing transfer window.

To that end, the Hornets’ interest in signing Glen Kamara from Rangers certainly seems like a step in the right direction, given that he has had a solid season in the SPL and is now impressing with Finland in the European Championships.

Kamara is a combative midfielder who excels in breaking the opposition’s play with his tackling and interception skills. A good passer of the ball, the former Arsenal trainee possesses the ability to pick out passes in the final third and has a knack for arriving late in the box to finish off chances.

With a year left on his contract, the Finnish international is likely to available in a cut-price deal. Watford could do with an affordable addition to their squad like Kamara, as he can provide quality and depth to Munoz’s midfield ranks.

All in all, the Rangers star would certainly represent a worthy investment for the Hornets.