Everton and Wolves are locked in a battle for the signing of Brazilian midfielder Pedrinho from Shakhtar Donetsk. 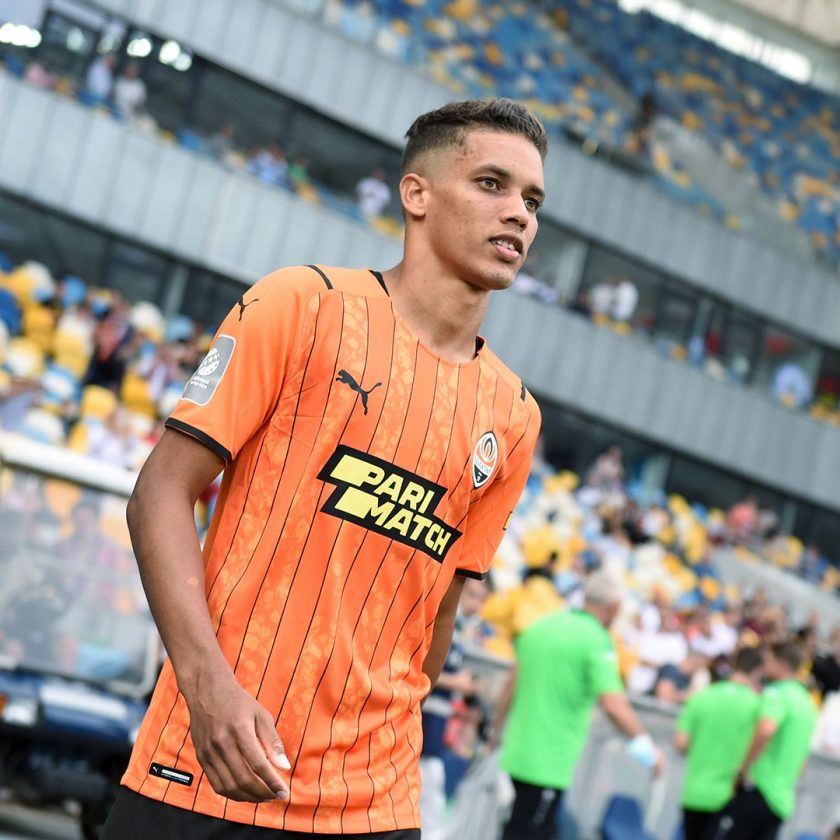 On Monday, FIFA announced players plying their trades with Russian and Ukrainian clubs can break contracts with their respective clubs temporarily and leave, following Russia’s raid on their European neighbours. This means players are free to join another club until the end of the campaign.

Pedrinho, 23, signed for Shakhtar Donetsk last summer from Benfica after not having the best of times in Portugal, where he managed only one goal and four assists in 31 games across all competitions. The former Brazilian under-23 international has had an injury-ravaged first season in Ukraine, yet, he has registered four goals and three assists in 19 games so far.

The 23-year-old creative midfielder’s career has now been put in doubt with Russia’s attack on Ukraine. Brazilian clubs such as Corinthians, Sao Paulo and Palmeiras are tracking Pedrinho’s situation, while Premier League duo Everton and Wolves remain interested as well.

Everton in danger of getting relegated

The expectation after Frank Lampard’s appointment was that things would change for better at Everton. But, there does not appear to be vast improvements in any area of the pitch so far, with the players looking clueless and devoid of energy. Their recent 5-0 hammering by Tottenham was another gloomy day in the office for Lampard and the Toffees.

Everton already find themselves in danger territory and would only sink further if results don’t change, which makes their next two home games against Wolves and Newcastle United vital. Lampard certainly would not want to see anything closer to the game against Tottenham where the players gave up at half time.

With just a point separating them from 18th-place Burnley, the Royal Blues truly find themselves in great danger of getting relegated this season.

Should the Toffees sign Pedrinho until the end of the season?

Everton were one of the busiest Premier League clubs during the January transfer window, signing as many as five players. Among those players were Donny Van de Beek and Dele Alli—signed on loan from Manchester United and Tottenham on a free transfer respectively.

Van de Beek has been a regular fixture in Lampard’s midfield, but Alli is yet to get his fair share of chances. For some of the other reason, the Toffees have lacked balance in recent games and Lampard must change things before time runs out. More than scoring goals, defending has been a big problem—as documented in their last three league defeats.

This makes Everton’s interest in Pedrinho a bit of a head-scratcher. Clearly, the Toffees have enough quality as well as depth in midfield to cope with until the end of the season. There are much more pressing concerns than bolstering the midfield unit for Lampard, and failing to address them right now could lead to the club’s relegation.

Lampard has a good enough squad at Goodison Park to beat the drop, which makes the signing of Pedrinho avoidable from Everton’s point of view.