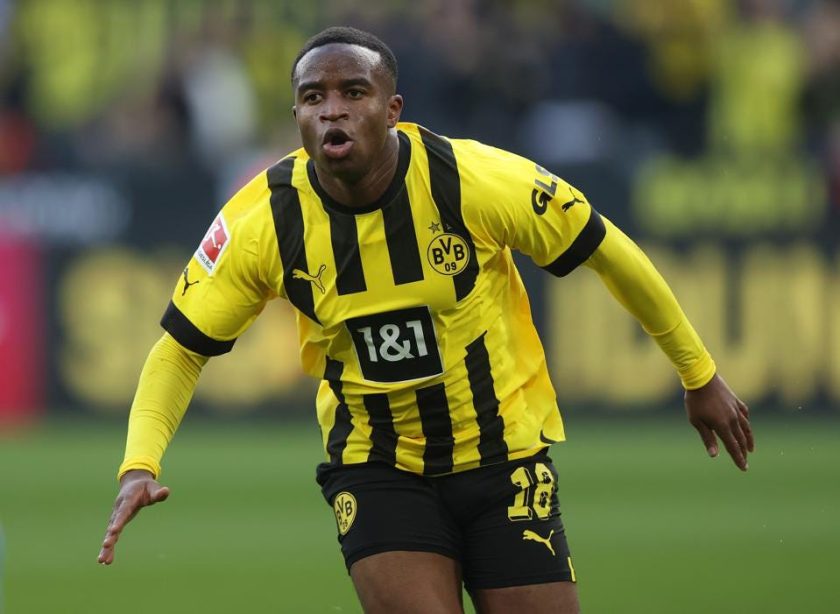 Palmeiras teenage prodigy Endrick looks set to join Real Madrid on a five-year contract that will start in July 2024. Real Madrid will pay €60m to Palmeiras plus €12m taxes, but Endrick will be able to join the European champions after he has turned 18.

Having lost out on Endrick to Real Madrid, Chelsea have shifted their focus to Borussia Dortmund’s Youssoufa Moukoko and are reportedly going strong for his signature. In fact, the Blues are already in talks with the player’s agent about the prospect of signing him next summer, while Barcelona have made the Dortmund striker a top priority for the future.

Moukoko, 18, has been excellent for Dortmund so far this season, scoring six and assisting three in 14 Bundesliga appearances. At such a tender age, he is a key part of the Dortmund side and was part of Germany’s 2022 World Cup squad in Qatar.

However, the 18-year-old will be a free agent when his Dortmund contract expires at the end of this season. Dortmund, of course, are keen to renew his contract and cash in on him further down the line but from the next month, Moukoko would be eligible to sign a pre-contract agreement with foreign clubs.

Moukoko could be a fantastic long-term investment for Chelsea

Chelsea’s transfer strategy has changed since Todd Boehly’s arrival at the club. Boehly is not only keen on signing young players with great potential but also has brought in a manager like Graham Potter who has a track record of nurturing hungry talents. It is evident by the big-money signings of Wesley Fofana, Marc Cucurella and Carney Chukwuemeka, who have the potential to improve in the future but also contribute largely in the present times.

The Blues’ interest in Youssoufa Moukoko clearly underlines their changing transfer approaching, as Boehly looks to back Graham Potter after a difficult start to the first part of the 2022/23 campaign. Potter is relatively new to the job and needs time to implement his style of play and principles at Chelsea.

Chelsea signed Pierre-Emerick Aubameyang from Barcelona this past summer. But Aubameyang is 33 and is approaching the final phase of his career. So it’s ideal for Chelsea to lay down a succession plan for the Gabonese international, bringing Moukoko to Stamford Bridge next summer.

Moukoko is still very young in his career and learning his trade, so it would be best for him to develop under Aubameyang at Chelsea before becoming the Gabon striker’s long-term successor. The Blues have taken the first steps toward signing Moukoko by opening talks with his representatives, and with the teenage prodigy open to moving away from Dortmund provided he is guaranteed regular game time, a free transfer at the end of the season could be on the cards.

For now, Todd Boehly and Graham Potter must try their best to persuade Moukoko to sign a pre-contract agreement with Chelsea in January.