Arsenal are interested in signing Borussia Monchengladbach midfielder Denis Zakaria on a cut-price deal in the January transfer window. 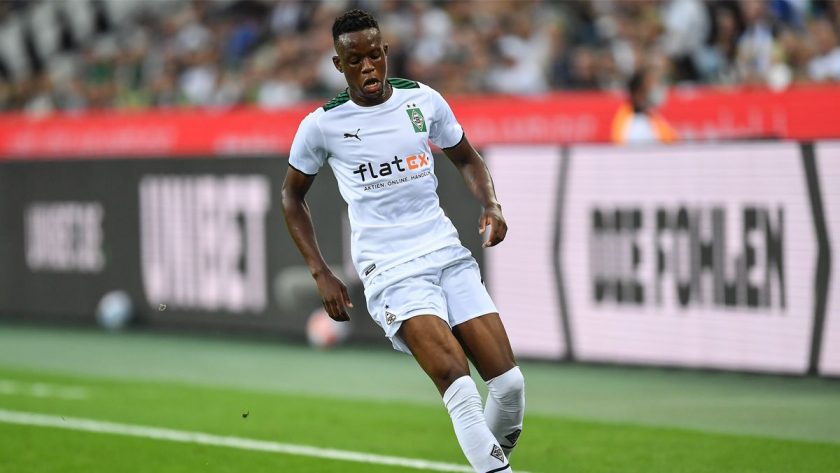 Since making the move to Borussia Monchengladbach from BSC Young Boys in 2017, Denis Zakaria, 24, has made over 130 appearances for the German club, registering 11 goals and eight assists. Having finally recovered from a long-term knee injury, he has cemented his place in the midfield under new boss Adi Hutter, whose Gladbach side sit ninth on the Bundesliga table.

However, the Swiss midfielder is out of contract at the end of the season and having switched agents in recent months, it is apparent that he wants to end his four-year spell with Borussia Monchengladbach next year.

Meanwhile, Arsenal have turned it around after a horrible start to the season that saw them lose their first three games. They are on an unbeaten run of eight games in the Premier League, picking up 20 points from a possible 24.

Mikel Arteta has done well to get the Gunners on track after finding himself on the hot waters in the early weeks of the campaign. He deserves plaudits for giving the players confidence, sticking to his regulars and grinding out wins over Norwich City, Burnley and Watford.

Arsenal keen to bolster the midfield unit in January

The African Cup of Nations, scheduled from 9 January to 6 February 2022, will see the likes of Thomas Partey, Mohamed Elneny, Pierre-Emerick Aubameyang and Nicolas Pepe leave Arsenal to join up with their respective countries.

Partey and Elneny’s departures will leave the Gunners further light in midfield, considering Granit Xhaka has been ruled out with a long-term knee injury. It could leave Mikel Arteta with just Ainsley Maitland-Niles and Albert Sambi Lokonga as the only senior midfield options.

To avoid a potential crisis in that area of the pitch during the second half of the season, the north Londoners are planning to bring in a top-quality midfielder when the transfer window reopens in January. And Borussia Monchengladbach’s Denis Zakaria is the latest player to be linked with a move to the Emirates Stadium.

Is Denis Zakaria the right fit for the Gunners?

Denis Zakaria has developed into a solid midfielder in the Bundesliga over the last few years and is at the right age to make the step up to the Premier League. Technically sound, he is a ball-carrying destroyer with excellent passing, game reading and interception skills. Standing at 6ft 3ins tall, the Swiss is a giant in the middle of the park who is aerially strong and would add some much-needed physicality to the Arsenal side.

The 24-year-old would complement Partey well in Arsenal’s midfield, whilst improving the squad depth. In terms of age and experience, Zakaria fits the bill perfectly under Arteta at Arsenal. An established midfielder at club & country level, he can serve the Gunners for many more years to come if they manage to get his signature.

Considering Switzerland international will be available on a free transfer or at least a cut-price fee in January, Arsenal will likely have to battle against a lot of European teams to get the player.