Barcelona have recovered well, financially. But, they are still far away from becoming the financial powerhouse they once were. That said, the club is prioritizing player sales and new sponsorship. The latter is being taken care of Laporta and co. but the sporting area has identified two key sellable players, that could bring in about €50 million for Barca. 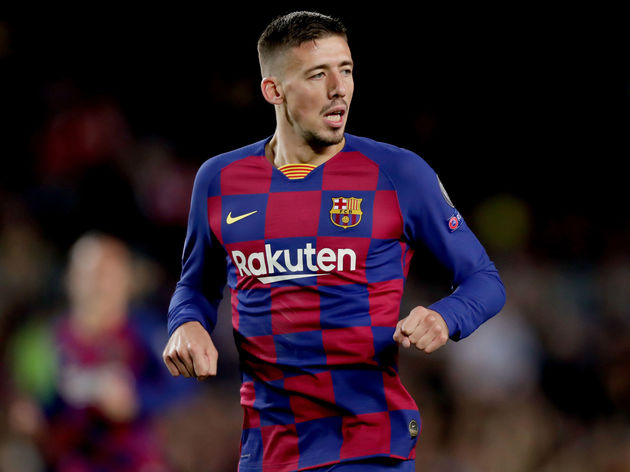 The situation of Clement Lenglet

As per the Spanish outlet Sport, Barcelona are considering selling Clement Lenglet. The Frenchman has been inconsistent in Barca colors. The 26-year-old has fallen down the pecking order at Barca and has not made a single appearance since returning from injury. Lenglet has been previously linked with a move to Tottenham and Newcastle. The latter has been tipped to be crazy regarding his signing. Lenglet, despite being unsatisfactory on the pitch recently, still remains as one of the top center-backs in the World. That said, Lenglet is also said to be a top professional. He is good on the ball and still has a lot to give to the game. With Ronald Araujo and Eric Garcia ahead of him in the pecking order, it is difficult to see Lenglet become the regular starter he once was, again.

The former La Liga champions are keen on cashing in on the 26-year-old. They are likely to demand a sum in the range of €30 million for the Frenchman. The club also plans to sell off his National teammate, Samuel Umtiti.

The complicated situation of Sergino Dest 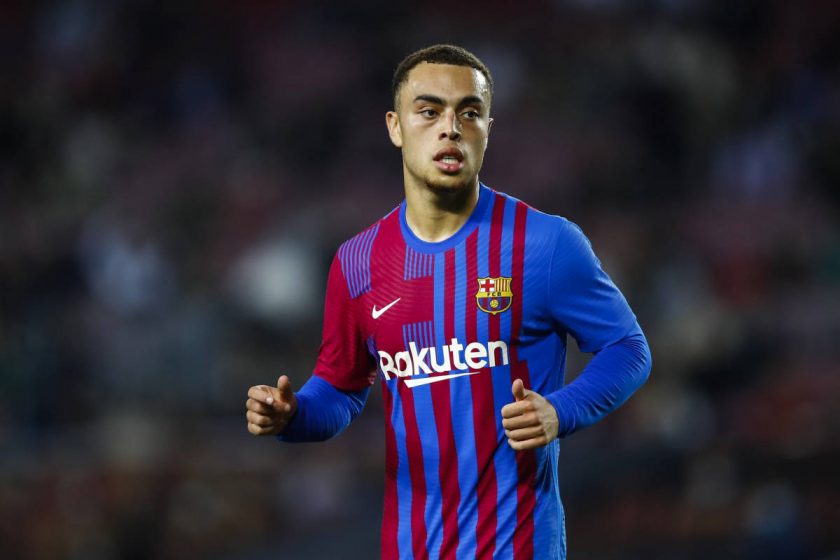 Dest was hardly featured in Xavi’s XIs after he took over as the Barca manager. The legendary midfielder preferred to stick to Dani Alves instead. That said, Dest had been pushed down the pecking order with Mingueza and Alves ahead of him. He was also linked with a move this winter but the player did not want to move midway through a season.

Times have changed though. In the past few weeks, the young USMNT star has regained his confidence and mojo and is back to being a regular feature under Xavi. He has been employed as a right-back and at times on the left defensive flank as well. In the game against Valencia, Alba was out with a suspension, and Dest was started as the LB. He sure has taken his time to adjust to the role of an inverted full-back but is only beginning to show the levels he can reach, if he can perform consistently.

Barcelona are unlikely to sell Dest now. But, the Blaugrana can be tempted with an attractive offer. Because of his age and his potential, Dest is one of the most sellable players in the club. Moreover, with the club linked with a move for Erling Haaland, they will need to make player sales to accommodate the Norweigan star on the wage bill. Bayern Munich have always been interested in signing the American but have never made an official attempt at signing him, whilst he has been at Barca. Dest will only consider leaving Camp Nou if he is presented with a top-level sporting project, the source understands.

Barcelona want to make these two sales before June 30. It remains to be seen if Xavi actually wants to sell Dest off. With Andreas Christensen and Cesar Azpilicueta looking set to join Barca, the best option for Lenglet would be to leave. Moreover, it is unlikely that Barca would want to keep the Frenchman anyway. Xavi is also said to be an admirer of Jules Kounde and the club is said to be plotting a move for the Sevilla defender as well.