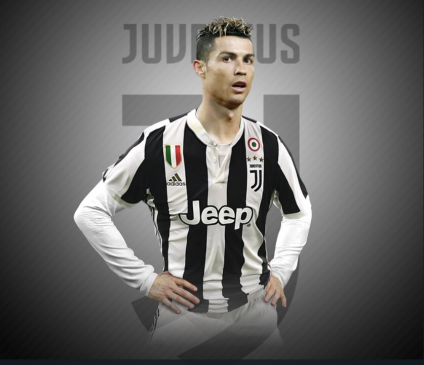 There were some rumors that he could move in PSG or back in Manchester United, but Ronaldo has decided to continue his career in Turin after he signed a four-year deal with the Italian champions.

This transfer is a new Serie A record, beating Juve’s previous record when they bought Argentine striker Gonzalo Higuain from Napoli.

According to the official announcement from Real Madrid website, they would today like to thanks to a player who has shown himself to be the best in the world and made his mark on one of the greatest periods in our club’s history and on the world game.

He became Real Madrid’s leading all-time goalscorer, having scored 451 goals in his 438 appearances.