Premier League is closing in for its final rounds of the season 2020/2021 and without any doubts, Manchester City will win the league. With an 11-point lead ahead of Manchester United it is practically impossible for United to catch up even though they have one game less played. When it comes to handing out the top scorer title of the season it is still an open race though.

The race for the top scorer title will most likely be between two previous two-times winner of the title, Tottenham’s Harry Kane and Liverpool’s Mohamed Salah. They are currently in a split lead with 19 goals scored each. It cannot be much tighter than that, but our guess is that it will be Kane who will win in the end. 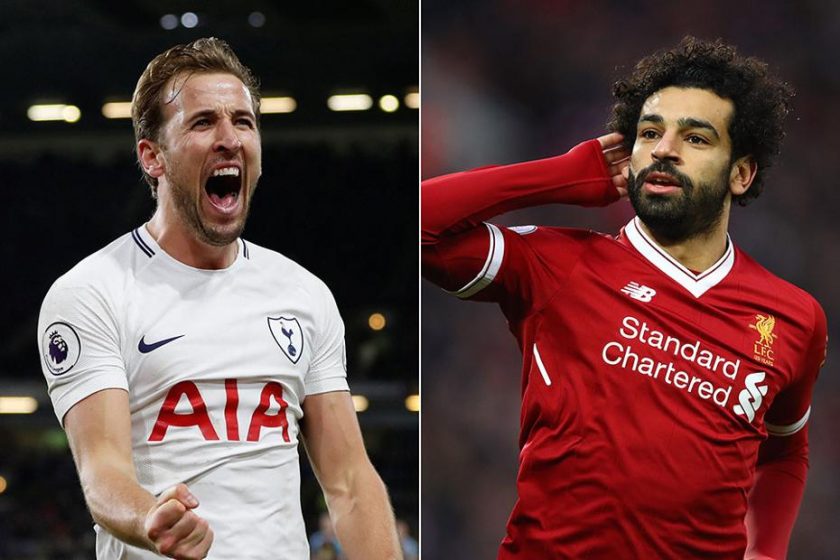 The top reason for our prediction is Kane’s scoring form. Kane has scored 5 goals in the last five games and Salah only 2 goals. Another reason is the return of Liverpool’s Diego Jota from his injury. Jota has immediately shown brilliant form and scored 3 goals in the last 3 games and might be “stealing” goals that Salah would usually do.

What does speak a bit in Salah’s favour though is the form of the teams. Liverpool have won their last three league games whereas Tottenham just come from a 1-3 loss against Manchester United and a 2-2 draw against Newcastle prior to that.

Looking at the match schedule both Liverpool and Tottenham have a rather similar schedule. Both teams have 7 matches to play and the only top team any of them are facing is Liverpool who will play Manchester United in round 34. Apart from that game they are both facing a lot of teams from the bottom half, teams that also usually concede many goals.

Both teams are out of the European Cups after Liverpool’s exit from the Champions League on Wednesday against Real Madrid, meaning they can both concentrate on the final rounds of EPL, although Tottenham have the League Cup final to play against Manchester City on the 25th of April.

Liverpool is in position 6 and Tottenham in position 7 in the league right now but they do both have a very realistic chance of reaching the top 4 which is needed to have a Champions League spot next season so none of them will have any motivation problems for the final games.

Can Any Other Player Win Premier League Golden Boot?

Well, the only one with a really realistic chance of catching up is Manchester United’s Bruno Fernandes who is 3 goals behind with 16 goals scored. He is a very regular scorer, especially on penalties, but he rarely scores two goals or hattricks in the games which he would really need to catch up on.

Everton’s Dominic Calvert-Lewin just exploded at the beginning of the season and was the leading top scorer for a while, but he lost his scoring form and in the second half of the season he has not scored as much. He has 14 goals scored now and the race is probably lost but considering his age and the possibility to evolve as a scorer he is a strong contender to win the top scorer title next season.

Last season’s winner was Jamie Vardy, and he was fighting in the absolute top halfway through the season but like Calvert-Lewin he has not scored as much lately. Currently, at 12 scored goals he is not really in the top scorer race any more.

An injury for any of Salah and Kane can of course change the top scorer title race completely. None of them is particularly prone to serious injuries but they both tend to miss matches every now and then due to smaller issues. For the sake of the excitement of the finish, we are hoping they are both staying healthy to the end of the season.