Can you believe that we’re already into the final ten weeks of the season? It’s astonishing to think that all of the Premier League’s big questions will be answered within the next two months, but for now at least nothing is set in stone for the crop of 20 who make up the English top flight.

We were treated to a glut of goals this weekend, 34 in total, with perhaps the most keenly watched of those being the five that flew into the net during a demolition derby up in Manchester, as City dispatched United 4-1. Outside of Manchester, there were plenty of other stories in one of the season’s most action-packed weekends, from Chelsea’s thumping victory at Burnley to Brentford’s crucial victory on the road in their bid to stay up.

Ten matches, five individual stars – let’s get into it.

Stars of the Week in Premier League – Matchweek 28 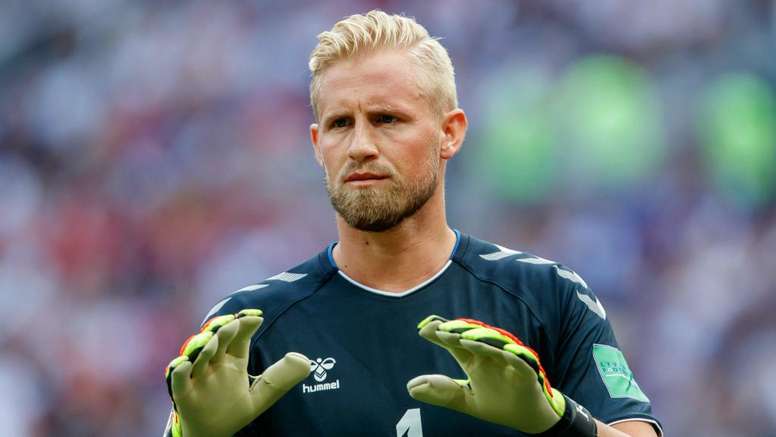 After suffering a bruising few weeks, the beginning of the Jesse Marsch era had Leeds United looking a lot better on the pitch in their clash with Leicester City, and they would likely have enjoyed a great away day were it not for the brilliance of Leicester’s Kasper Schmeichel.

The Dane made four saves for the Foxes, leading a one-man battle against the Whites for most of the afternoon and somehow keeping the scores level. An instinctive point blank save from Raphinha was every bit as valuable as a goal, which did eventually fall Leicester’s way to give them a rather fortuitous 1-0 victory.

An incredible performance, this was just another reminder that Schmeichel is still at his brilliant best for Leicester. 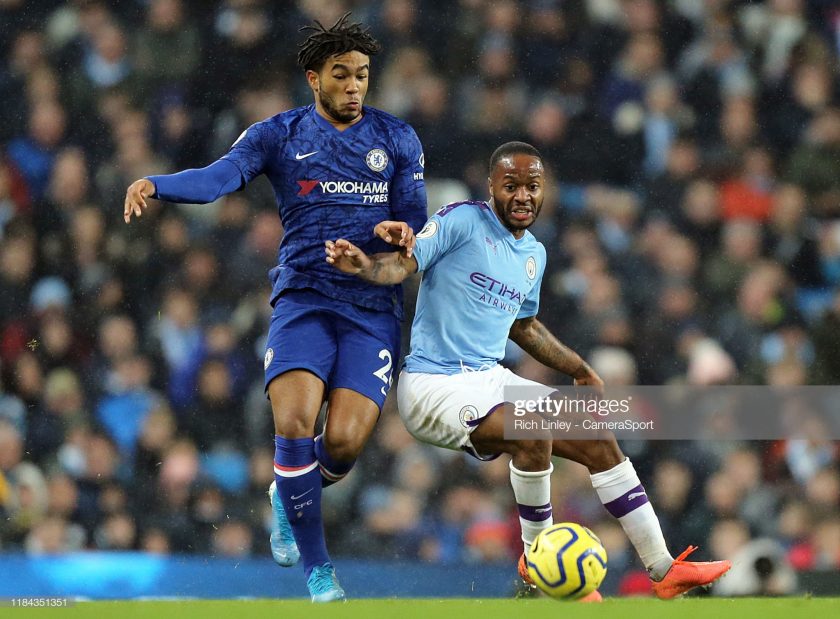 Just how valuable is Reece James to Chelsea? Since the young wingback picked up an injury at the turn of the year, the Blues’ struggles have been laid bare for all to see, and his game changing performance against Burnley on Saturday afternoon was a perfectly timed reminder of his influence.

With Chelsea flagging after an uninspired first 45 against Burnley, it was James who made the difference with a brilliantly worked solo goal down the right-hand side, finished off with a typically thunderous strike. It seemed to get the Blues going into full flow, and James later broke down the right once again before putting it on a plate for Kai Havertz to finish Burnley off.

A stunning league return from James, but also one that begs the question of what might have been for him and Chelsea this season.

Big games invariably hinge on the performances of big players. In Sunday’s Manchester Derby, we witnessed that statement in motion as one of the best midfielders in the business ran the show from start to finish.

That man was Manchester City’s Kevin De Bruyne, who started as he intended to continue with a clinical opening goal just five minutes in – his 50th in the Premier League. Once United had hauled themselves level, it was De Bruyne who once again made the difference with a simple finish after a spot of pinball in the United penalty area.

He wasn’t quite done there, though – a floated corner from the Belgian found Riyad Mahrez just outside the box, who struck a sublime effort to make it 3-1 and finish off United, De Bruyne playing a part in three of City’s eventual four goals.

It’s that type of brilliance that can make the difference in a heated title race. 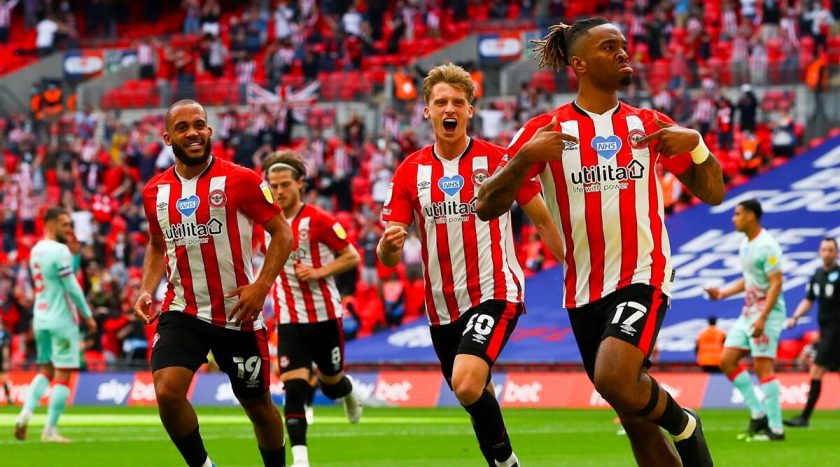 It’s been a gloomy 2022 for Brentford so far to say the least, the West Londoners sliding from mid-table comfort to the fringes of the relegation battle. Star striker Ivan Toney had thus far been having a hit-and-miss season, but in a crucial six-pointer with Norwich City, Toney produced an exceptional performance to breathe new life into Brentford’s campaign.

The forward gave the Bees lift off after half an hour, volleying home at the back post from Kristoffer Ajer’s header following a corner. It was in the first 15 minutes of the second half that he really came alive though, converting an ice cool penalty on 52 minutes before winning and scoring another penalty himself shortly after to earn himself a first Premier League hat-trick and his team a priceless victory.

Could this be the inspiration that Toney and Brentford need to escape a potential relegation fight? 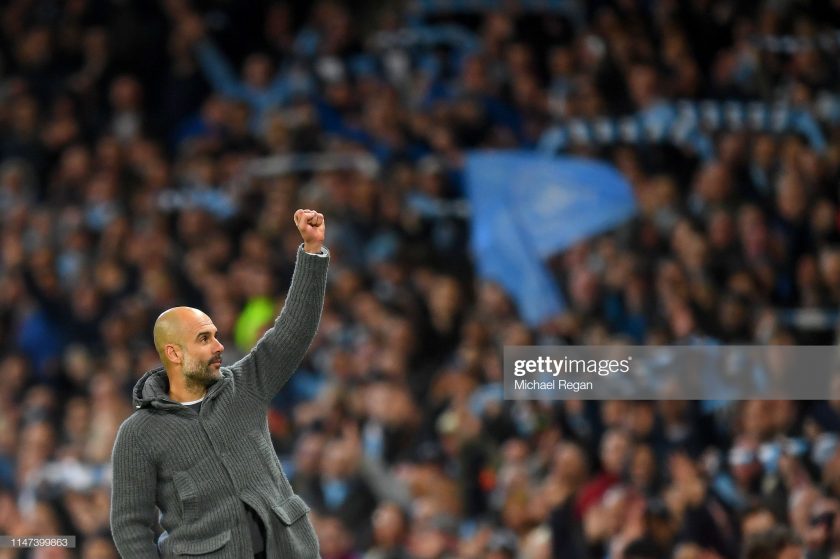 For all that is said about the two Manchester clubs these days, the truth is that in recent years City’s record in the Derby at home has been surprisingly poor, with victories few and far between. This time around however, Pep Guardiola seemed determined to avoid a repeat of the past and he succeeded with a thumping victory.

The Spaniard’s decision to start Jack Grealish garnered a little bit of pre-match attention, but it was a choice that was more than vindicated as Grealish, De Bruyne and Mahrez ran the Red Devils ragged. The Citizens kept their nerve against an unexpectedly aggressive pressing start from United, and eventually pulled away from their cross-town rivals with a dazzling performance.

A potential banana skin avoided expertly on what could well be the road to the title.