The penultimate month of Premier League action is now upon us. In truth, in the midst of the drama of the recent international break and hotly discussed World Cup draw, the return of the Premier League rather crept up on us this time, setting in motion what should be a fascinating final few weeks.

There are no prizes for guessing this week’s performance of the round, with Brentford achieving a truly stunning 4-1 win at the home of London neighbours Chelsea, echoing Chelsea’s spectacular 5-2 collapse against West Bromwich Albion almost exactly a year ago. Elsewhere, Spurs thumped Newcastle, and Arsenal had their top four hopes dented by a damaging defeat to Crystal Palace. Here are five stars from the latest round of action.

Stars of the Week in Premier League – Week 31 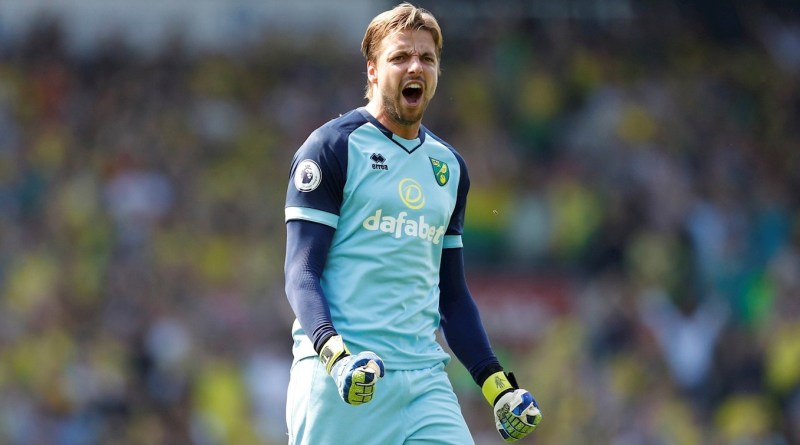 The tide of doom and gloom drew back slightly for bottom-placed Norwich City on Saturday, the Canaries securing a solid point on the road with a 0-0 draw at Brighton.

The result, whilst encouraging, was primarily down to dreadful finishing from the hosts, including a missed penalty, but Norwich’s keeper Tim Krul also played his part in the hard-fought draw. The Dutchman made four saves throughout the 90 minutes, including a terrific reaction stop from compatriot Joel Veltman, and managed to repel the few attempts that Brighton did actually manage to steer on target.

It wasn’t the most overly spectacular goalkeeping performance of the season, but it was a good display to help add another point onto the board. 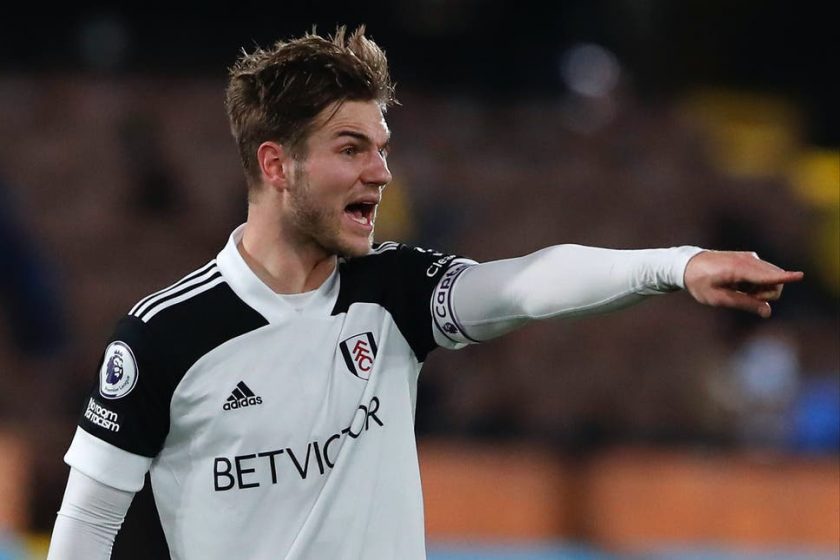 An explosive first weekend of Premier League action in April was suitably rounded off with a bang on Monday night, with a razor-sharp Crystal Palace defeating the previously in-form Arsenal 3-0, greatly sabotaging the Gunners’ top four hopes.

Whilst Palace’s attacking players did the business up front, it was Joachim Andersen at centre-back who had a surprisingly large impact on the contest. The Dane assisted both of the goals that came in the opening 24 minutes, first with a header from a set-piece that seemed more luck than precision and the second from an exceptional defence splitting through ball that was played from near the halfway line. After these moments of attacking inspiration the defender stood firm at the back for the remainder of the game, maintaining a clean sheet.

Another scalp for Palace in an impressive season for them.

Who saw that coming? In what was probably the shock result of the entire season, Brentford ripped apart London neighbours Chelsea in their own backyard, claiming a win that virtually ends any fears of relegation for the Bees.

Such a result is usually supercharged by one standout in particular, and in this case it was Brentford’s midfield general Vitaly Janelt who led the way. Almost immediately after Antonio Rudiger had put Chelsea in front with a long-range belter, Janelt levelled the scores with a superb strike of his own. The tide turned from that point on, and Janelt later grabbed his second with a delicate finish to make it 3-1 and effectively finish off the Blues.

A year on from their shock home defeat by West Brom, Janelt has given Chelsea another humiliation here.

It’s strength to strength for Tottenham at the moment, their confidence under Antonio Conte growing by the week and leading to another emphatic win on Sunday, shredding Newcastle with a scintillating 5-1 victory.

Inevitably, you know that one of Son Heung-Min, Harry Kane and Dejan Kulusevski will be pulling the strings for Spurs, and this time it was the former who unlocked the Newcastle backline. With Spurs 1-0 down, Son produced a wicked cross that was nodded home by Ben Davies, and after the break got on the end of Kulusevski’s cutback before slamming the ball home to put his side 3-1 up.

Son and Spurs are absolutely flying at the moment, and in the vein of form he’s currently in, you’d be hard-pressed to find a better player in the Premier League right now.

As easy as it is for any Premier League fan to point to the result of the weekend, it’s equally simple for us to highlight the Star Manager of the week, who in this case is of course Brentford’s Thomas Frank. Although a good month for Brentford ended with a narrow defeat just before the international break, there were no signs of a loss of momentum here, with Frank’s side pushing Chelsea to the limit from the word go and giving their illustrious hosts several warning signs early on.

Even after conceding the opener, Brentford played like a side who are right at home in the Premier League, tearing the Blues apart in a breathless ten-minute spell that produced three goals, and set the team on their way to their greatest victory of the season.

From suffering criticism amid a poor run of form just a few weeks ago, Thomas Frank has turned things around superbly, and by now looks to have very nearly achieved the objective of Premier League survival.