We’ve now officially passed the halfway point of the Premier League season, and what a ride it’s been so far; A thrilling title race, goals everywhere, and surprises galore. The new signings to have arrived in the league this year, much like the new teams, have enjoyed varying degrees of success and contributed to some unforgettable moments, both good and bad.

Extra plaudits and attention haven’t just gone to new players though; up and down the Premier League, some of the regulars who already have a wealth of top-flight experience have displayed exceptional form and sparked something of a rebirth in this strangest of seasons.

Here are our top five most improved Premier League players at the season’s halfway mark. 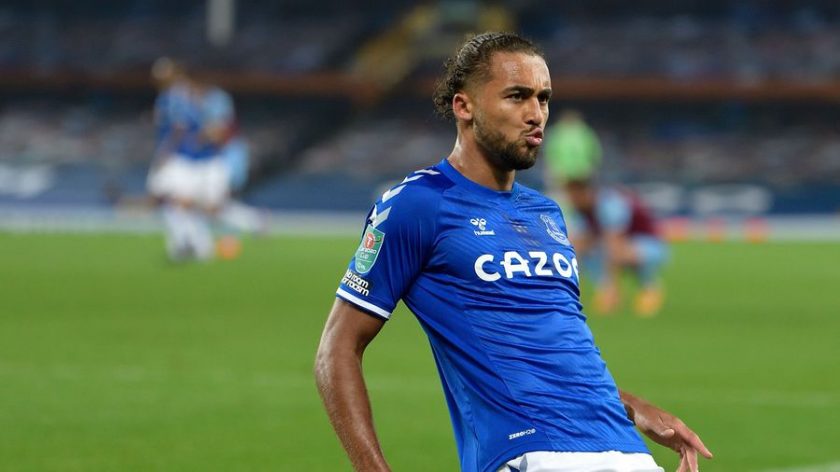 This may seem a bit of a strange player to start on, given Dominic Calvert-Lewin’s explosive growth in the second half of last season under the tutelage of Carlo Ancelotti. However, his rapid rise has accelerated this season, to the point where he comfortably led the early season scoring charts.

Although the regularity of his goals have gone down slightly in recent weeks, Calvert-Lewin has still managed an impressive 11 goals in 16 appearances so far this season, sitting joint third in this season’s goal table.

The striker has broken into the England squad and established himself as Everton’s main man in a very short period of time. At the age of just 23, he is surely only likely to get even better.

The career of John Stones at Manchester City has been a mixed bag, to say the least, but one that had steadily declined in the latter part of 2019 and into 2020. After seemingly having one foot out of the exit door at the Etihad during the summer, Stones has come back from the dead in recent months to spectacularly re-ignite his Manchester City career.

Forming a rock solid partnership with new boy Ruben Dias, Stones has been playing some of the best football of his career this season, and the Sky Blues have conceded just one goal in nine games when the pair have been playing together.

Stones’s revival has certainly been one of this season’s more unexpected tales; now, Manchester City and England fans will be hoping that he can maintain this stunning form. 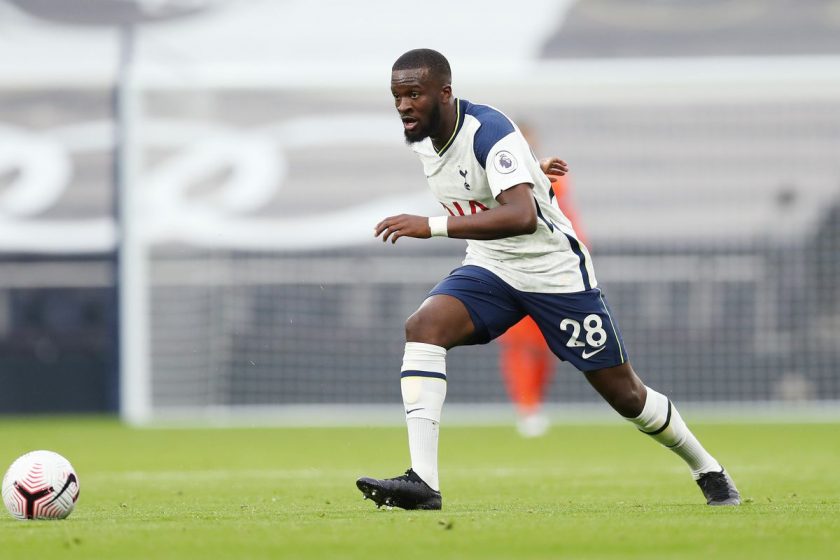 Following a club-record transfer in the summer of 2019, it’s fair to say that things didn’t work out for Tanguy N’Dombele in his first season at White Hart Lane, frequently looking off the pace or sometimes even flat out disinterested.

However, Mourinho has stuck with the midfielder and within the first few months of this season N’Dombele has blossomed into a key player for the North London side. Deployed in a number of positions, most frequently as an attacking midfielder, the France international has provided the spark that has helped Harry Kane and Son Heung-Min to flourish, and has improved in his defensive duties as well.

One year on, the signing of Tanguy N’Dombele suddenly looks a lot more logical. 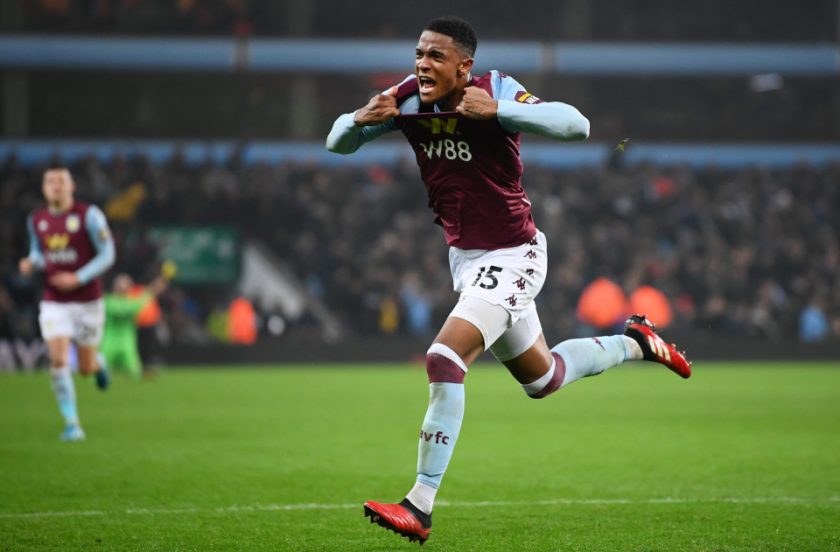 Following their incredible transformation from low-table strugglers to well-drilled top six challengers, Aston Villa have a number of players who would be worthy of a place in this list. However, defender Ezri Konsa deserves strong recognition.

Part of a frail and faltering backline last season, Konsa has been reborn this season, putting in a string of very impressive performances to help his side maintain one of the best defensive records in the league and march to the top half of the table. The defender has even chipped in with two goals of his own at the other end.

Konsa has certainly been helped by a number of excellent new additions around him, but there’s a good reason why the young centre back is getting so many plaudits over at Villa Park. 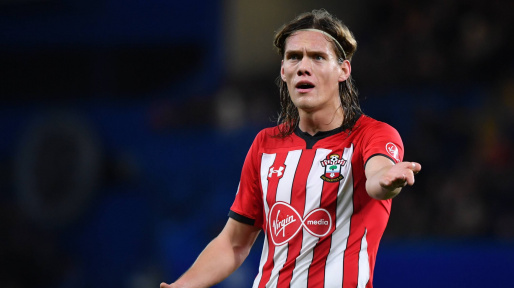 To recover from a poor debut season in England is impressive, to recover from two is a very rare thing indeed. This has been the reality for Southampton’s Jannik Vestergaard this season, whose astonishing turnaround has surprised virtually everybody.

Signed from the Bundesliga in 2018, the Denmark international spent his first two years looking like a terrible purchase from the Saints, making frequent mistakes and struggling to produce any kind of consistent form. Seemingly surplus to requirements during the summer, Vestergaard stuck around and awaited his chance, quickly becoming the star defender for Southampton and even using his towering height to score three times.

Before picking up an injury near Christmas, Vestergaard was being praised on a near weekly basis as being one of the best defenders of the season. He has reignited his career rapidly and earns the title of our most improved player in the league at the season’s halfway point.