Having two managers in one season would normally be enough to keep a team afloat. Well, not where West Brom are concerned! 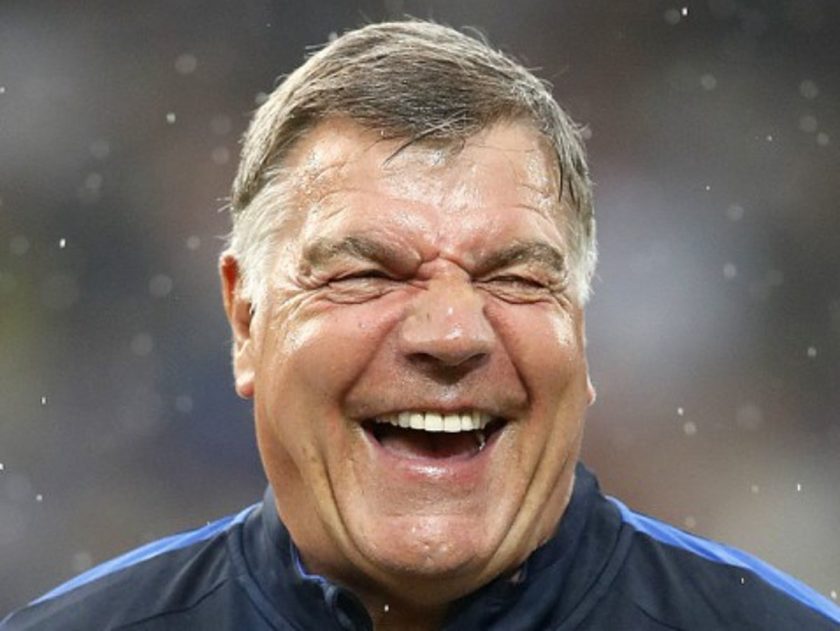 Promotion to the topflight occurred for the Baggies after they finished second in the Championship in the 2019/20 season, and with experienced manager Slaven Bilic at the helm it was looking likely that returning to the Premier League after three years out would be where West Brom would stay for at least more than one year.

Bilic was appointed as head coach in June 2019 on an initial two-year contract and finishing as runners up but gaining promotion, seemed to be enough to keep him at the helm at the start of the 2020/21 Premier League season.

Now we all know Bilic is not one to remain quiet on the side-lines but poor results and his inability to keep quiet at times, ensured it would be a tough task of staying up and by December, Bilic and his staff were dismissed with his side sitting in 19th place.

And so, the search began for a new manager, yet the search lasted only a few hours as they turned to a man who had played for the club for two years in the 1989/91 season, Sam Allardyce, whom they appointed on an 18-month contract.

From afar it seemed a good appointment as in his time managing in the Premier League he had never been relegated.

But sitting in 19th in the league seemed a tougher task than first imagined for Allardyce and the longer they went on the more it seemed unlikely they would stay up. Yet Baggies hopes remained that Big Sam would get the job done and given how his record has been as a manager in the topflight they believed they could do it.

So, with four games left to go, a tie against Arsenal, who were on a downer after their Europa League semi-final exit at the hands of Villareal, seemed the perfect starting block and as West Brom came out with intent and meaningful play they surely believed they could get their first win on their road to safety.

Yet forward on to 90 minutes and for the first time in Allardyce’s managerial career in the Premier League, and for a joint fifth time in the Baggies history, they had finally been relegated and will be plying their trade in the Championship next season.

Goals from Emile Smith-Rowe and Nicolas Pepe put Arsenal comfortably 2-0 up going into half time but a goal from Perreira ensured it would be a nervy end to the game. However, a stunning free kick from Willian was enough to wrap up all three points for Arsenal to see Westbrom’s fate all but sealed.

Although they may be down, they certainly should not be too disappointed as it normally takes them around two seasons to come back up after they are relegated and if Allardyce stays at the helm he is more than capable of bringing them back up, but whether he has the same players at his disposal remains to be seen.

All in all, it has been a short return for West Brom and yet again the Premier League has just proved too strong a force no matter who was in charge!