With the football world put to a halt amid COVID-19 pandemic, this is a perfect time to take a step back and look back in the rich history of football, which not only had a plethora of memorable moments, but also countless excellent players, who earned their spot in the hall of fame.

Everyone knows of Ronaldo, Ronaldinho, Pele, Maradona, Beckenbauer and other football legends, and while their achievements and contribution to the world do football can’t be praised enough, their attainments often overshadow others, lesser-known, yet still, excellent players who had their name lost in the mists of time. Here we will look at some of those players, more specifically top 10 best Serbian football players who ever played in one of the strongest football leagues in the world, the English Premier League. 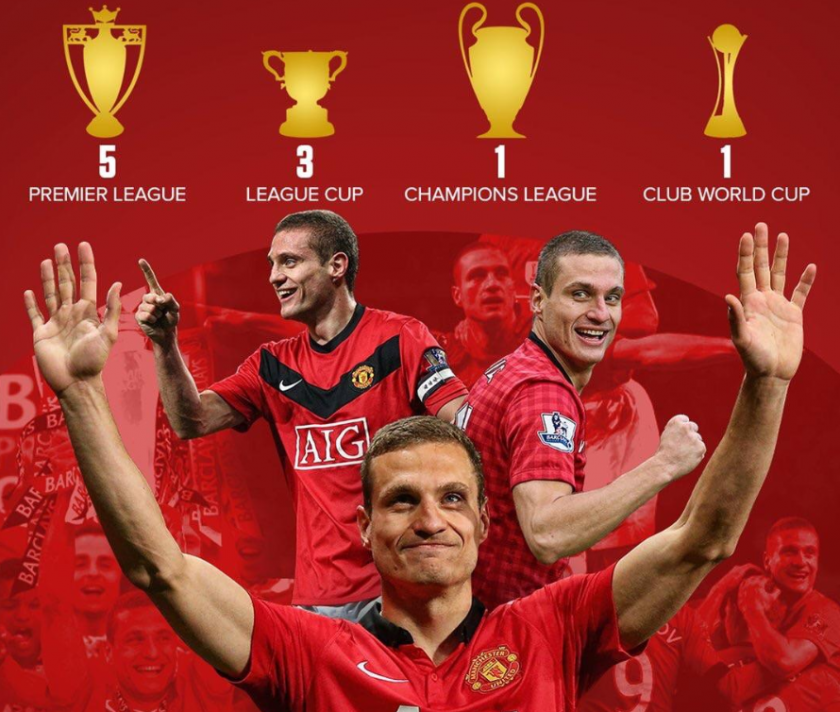 Retired since January 2016, Nemanja Vidić has been and always will be regarded as one of the best Serbian football players that ever lived. The 1.87cm tall central defender began his career at the national football giants, Red Star Belgrade and quickly rose to prominence with his high football IQ and his physical build which made him a force to be reckoned with on the field. In 2001 Vidić moved to Spartak Moscow, where he continued to hone his skill and in 2006, he moved to Manchester to play with the Red Devils. 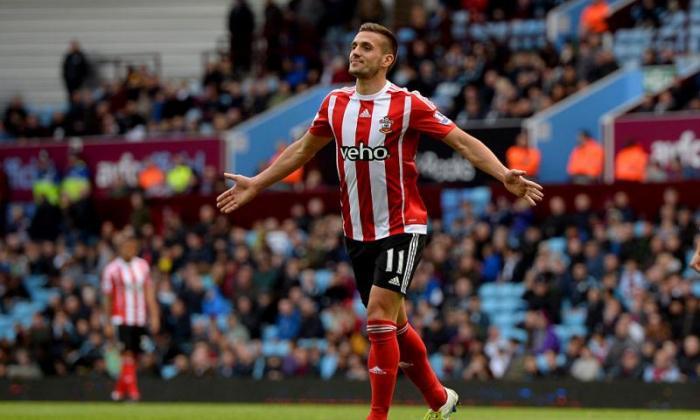 The 31-year-old left-winger is still very much active on the football pitch as a member of Ajax, but Tadić was and will be mostly remembered for his performances under Southampton, where he spent four years, from 2014 to 2018.

Although Tadić’s achievements can hardly compare to that of Vidić, the left-winger is without a doubt one of the best football players Serbia has ever produced, and he has accolades to back those claims up, having won 2016 Serbian footballer of the year award. Tadić never won anything with Southampton, but his 24 goals and 35 assists in 162 games played for the Saints will not be soon forgotten.

With Chelsea, Matić won three titles of EPL champions, one FA Cup and 2015 English League Cup. Unfortunately, his stay with United was not as lucrative, but that does not take away from the success Matić has seen on in the EPL in early years.

A name that struck fear in any team that faced him, Aleksander Kolarov’s seven-year-long stint with Manchester City (2010-2017) earned him renown as one of the best defenders the league has ever seen. What made the Serbian defender even greater threat, however, was not only his ability to venture deep into the opposition’s side of the field and help his strikers do their job, but his incredible crossing technique, which helped him amass 21 goals and 37 assists in his 247 EPL appearances for Manchester City. With the Sky Blues, the Serbian defender won two EPL titles in 2014 and 2012, two league cups, one FA Cup and one Super Cup.

A prominent member of Chelsea between 2008 and 2017, Branislav Ivanović is yet another example that proves Serbia knows how to foster some of the best football defenders in the world. During his stay at Chelsea, Ivanović has made 377 EPL appearances, scored 34 goals and added the same amount of assists. Throughout his illustrious career, Ivanović picked up three EPL league titles, three FA Cups, 2011/12 Champions League title, 2015 English League Cup title, two English Super Cups and 2012/13 Europa League title.

The youngest name on our list is Aleksandar Mitrović, who at only 25-years-of-age already made a name for himself in the EPL as a very promising striker. Since joining EPL in 2015, Mitrović played for Newcastle and in 2018 moved to Fulham.

The 29-year-old defensive midfielder and the current captain of Crystal Palace might not have as fruitful career as some of his compatriots, however, his performances on the pitch are not to be undervalued. In 117 appearances for Crystal Palace, Milivojević scored 26 goals and added five assists, which might not be something to write home about, however, it’s not his goalscoring ability which made him one of the best players on his team, but Milivojević leadership skills as a great team leader and captain.

If we wish to look at Savo Milošević’s career, we have to go back in time to 1995, when this Serbian football legend arrived at Aston Villa from his hometown club Partizan.

During his three-year-long stay at Aston Villa, the Serbian centre-forward accumulated 90 EPL appearances, scored 28 goals and helped Villa win the 1996 English League Cup. On the international level, Milošević also pocketed the EURO 2000 golden boot having scored five goals for the Yugoslavian national team. Milošević has retired in 2009 and has since returned back home where he is currently the head coach of Partizan.

The 51-year-old former professional football has made a name for himself during the early 2000s, when he left Deportivo La Coruna to join Chelsea as a defensive midfielder, where he remained for two years, before moving to Ciudad Murcia and eventually retiring in 2004.

During his stay in the EPL, Jokanović failed to produce any goals nor assists, but that does not take away from the fact that he was one of the best defenders of his time. His biggest strength was his high football IQ, which helped him transition to coaching after leaving the football pitch. Since, he has coached Partizan, Watford, Maccabi Tel Aviv and Fulham and is currently the manager at a Qatari football club Al-Gharafa. 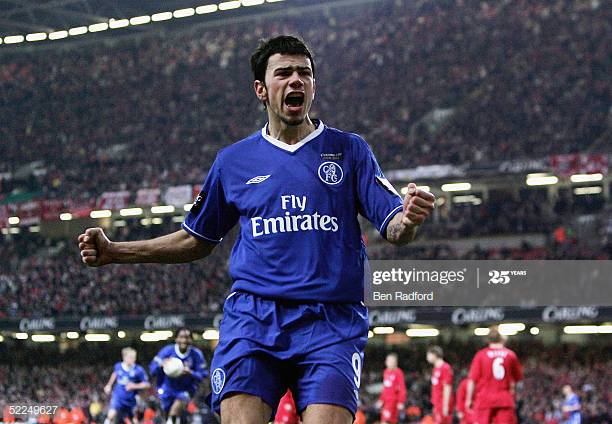 Last but not least, we have Mateja Kežman, a 41-year-old retired centre-forward, who during his career played for some of the biggest football clubs in the world, including Chelsea, Atletico Madrid, Fenerbahce and Paris SG. With Chelsea, Kežman won 2005 EPL title and English Cup, which remain two of his biggest career achievements to date.

Before joining Chelsea, Kežman played for PSV Eindhoven where he picked up three Dutch Super Cups, and two league titles while scoring 129 goals in only 176 games played. Despite his incredible performances in the Dutch league, Kežman failed to see the same success in EPL, where he scored only seven times in 41 appearances. Nonetheless, he remains one of the best Serbian football players that ever stepped onto an EPL football pitch.